Recording Artist/Creative EvaFlow has been consistently releasing content over the past few months, and has been gaining new fans in various territories. He upped his game by tapping into the Web 3.0 and NFT lanes, and we look forward to what more he has in store this year, and beyond. During all that however, he made something for the ladies to enjoy called, “Goodaz“. A song that has been finding favour with many since last year, EvaFlow gives it more life with the Silhouette Remix!

Armed with a lyric video, EvaFlow gives listeners another side of the “Goodaz” single that gets better every time. Still presenting the slick lyrics and a “Cool as an Iceberg” vibe, the production for the “Silhouette Remix” will have ladies putting something sexy, and practicing their teasing moves. If she doesn’t make you say “My girl how yuh stay so?“, replay it till it happens, and turn on the red lights. “Goodaz” was originally featured on EvaFlow’s debut EP, “ROAR – Rise Of A Renaissance – Sky Tape (Vol. 1)“, which was released in 2020. The lyric video is currently being offered as an NFT, and if you want to own a piece of it along with other collectibles, check out EvaFlow on Opensea!

END_OF_DOCUMENT_TOKEN_TO_BE_REPLACED 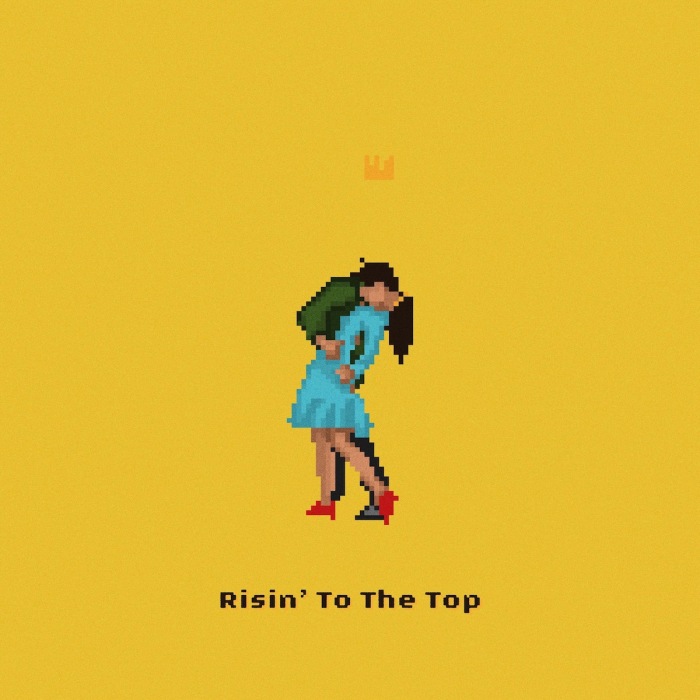 Japanese Reggae/Dancehall Artist Hibikilla has been on the scene putting out various releases over the years. With Jamaica’s Reggae and Dancehall culture influencing the Asian market heavily since the ’80s, it’s no surprise of Japan has her own crop of Artists who respect the essence, and have established a culture that’s well respected. Hibikilla sought to elevate his game however, with the introduction of his line of NFT Music. With NFTs being the talk of the town, many creators are finding their niche on various platforms, and banking greatly. Check out Hibikilla’s “Risin’ To The Top“!

Produced by Young Beats Instrumental and featuring R&B Singer Laya, Hibikilla delivers bilingual lyrics on “Risin’ To The Top”, with a vibe that you can’t ignore. Laya provides some smooth vocals, and with Young Beats’ production, this track is one you can dance to (and maybe teach yourself some Japanese as well). Jamaica’s Kxrly Miyagi was responsible for the single’s artwork, and the single’s animated Music Video was done by Japanese Illustrator, MURASAKI.

Fans of Hibikilla can own a piece of “Risin’ To The Top” along with the previously released “Wagmi” single as NFTs on Opensea right now. Keep on risin’!