The ongoing relationship with Dancehall Music and the Trap Music sub genre of Hip Hop seems to be a promising one. With influences from acts like Migos, Travis Scott, and Lil Uzi Vert to name a few, expect many established and upcoming acts to expand their creativity. Recently we featured a Mix from Jamaican Rapper Jermani and DJ Mac, and today we feature a visual from the single, “Why Me“. Shot and directed by Deth (a.k.a. “ShotByDeth“), Jerms fires off bars while his crew holds it down in the night. The Lo Flame production gives off an eerie sound fitting the video’s dark setting and makes you pay attention while Jerms tells you what his RUDE life is like. Why pree my G? We just want to vibe on the Island wid a bad ting! Watch the video below and share your thoughts in the comments section. 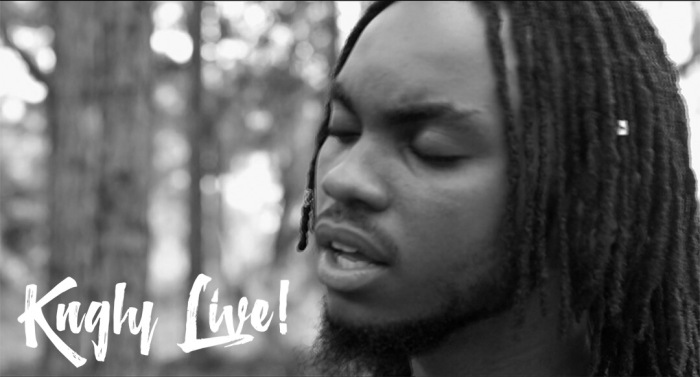 A new installment of “Kngly Live” is finally here featuring a familiar face, Recording Artist K Charlz. This is our first tango with the Artist this season and he does not fail to deliver his sound reverberating acoustic melody. Unlike last time, we find ourselves outside the familiar space that is Kngly Studios, and Producer Kris Karz is nowhere in sight! Taking on a more natural atmosphere, K Charlz invites us to shake off some of those purely bad vibes by chanting this fully acoustic cover of the Bob Marley track, “Crisis“. Trevor Hansen provides the music and puts our minds at ease while K Charlz delivers the lyrics! Stay up to date with “Kngly Live” by visiting  KnglyStudios.com! Feel free to share your thoughts after checking out the video below. 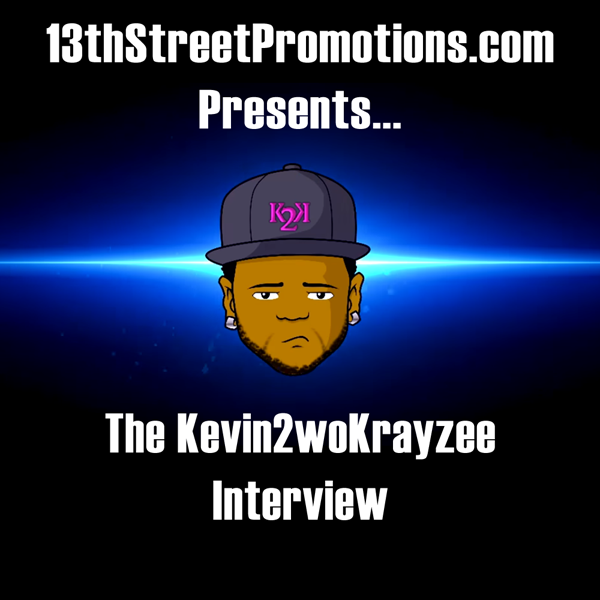 He has graced your Phone, Television and Computer screens for years, delivering clever skits to make you roll with laughter. An award winning Youtube sensation hailing from Manchester, Jamaica, the man born Kevin Swaby is definitely “Krayzee”! You know the comedy, now get to know one of the pioneers of this Jamaican Youtube Comedy thing, Kevin2woKrayzee!

END_OF_DOCUMENT_TOKEN_TO_BE_REPLACED 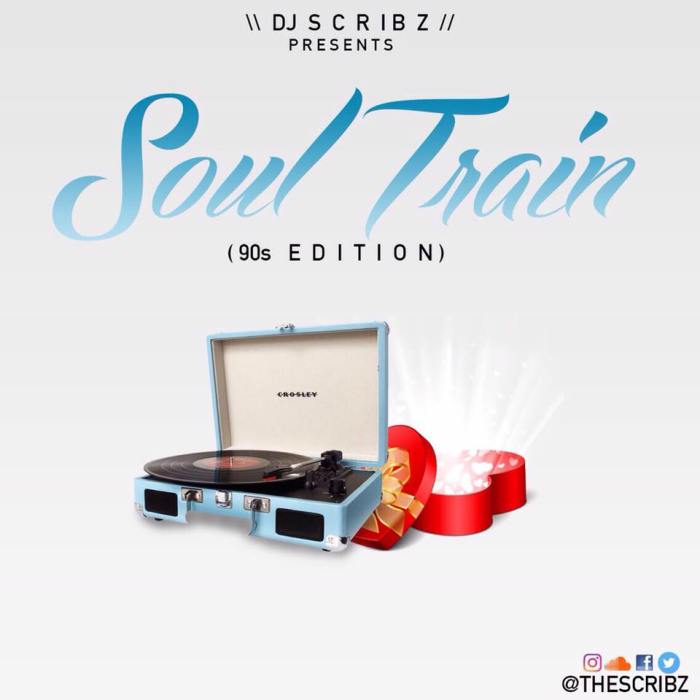 Got all the treats and festivities ready for you and your boo on February 14th? No? Damn! No worries though, DJ Scribz has the soundtrack covered to make up for it with his “Soul Train” Mixtape! Featuring a selection of 90s love songs, Scribz has the music to make you wanna get things popping! Remember the wine, the Romantic film (or the naughty flick), and set the mood! Don’t blame Scribz’s selections for the bun in the oven later. Check out the Mix below!

END_OF_DOCUMENT_TOKEN_TO_BE_REPLACED 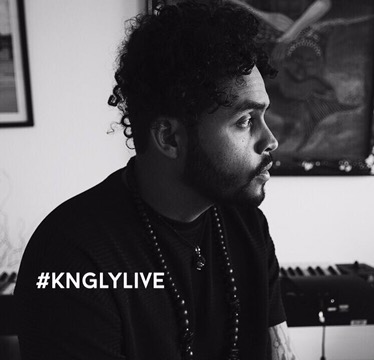 Kngly Studios’ “Kngly Live” season 2 is here! The series received a lot of love last season and viewers enjoyed some great performances from the likes of K Charlz, J-Stone, Ludy, and more! With a blend of genres and nationalities, the new season promises more music! For the debut, Rapper/Singer Dylan Golden kicks it off for the lovers with his single, “July 31st”. With Valentine’s Day around the corner, this will have lovers thinking ahead and work on making more moments together. A dope presentation from the Artist, and Kris and Guitarist Paul Canzoneri deliver on the acoustic side. 13 Bit’s “Dabbin’ Goku” Dad Hat makes an appearance. For performances from season 1, visit KnglyStudios.com! No more talking, get your lover and check out the video below!

In this post we pay tribute to the 5 Star General because…we have to give people flowers while they can still smell them. Bless up Bounty!

Rodney Price, more popularly known as Bounty Killa, could be easily called the “Godfather of Dancehall” or the “The Modern Day Dancehall Daddy” based on his musical family tree. His Alliance Music Group started out of Killa’s love for music, which in return gave some of the best Dancehall acts the world has ever seen, namely Busy Signal, Wayne Marshall, Mavado, Vybz Kartel, Kiprich, Bling Dawg, and Aidonia. Outside of his group however, he also introduced us to many others including Spice, Twin of Twins, Cham, and Elephant Man (he was first discovered with his “Scare Dem Crew” members in the mid 90s). In 2011 Bounty made another addition by forming the Alliance Next Generation (A.N.G.) which gave us Iyara, Patexx, Marlon Binns, Kalado, Bridgez, Nymron, Assailant, K-Queens, Prince Pin, Dadda, Venon, Askel, Boom Steppa, 300 and many others. Bounty also lent his ear to Production labels like Pay Day Music, Echo One Productions, and DASECA Music (which is responsible for acts like Serani, Bugle, Dexta Daps, and Raine Seville). The list of names however, continues to grow.