Bless up! Give thanks for a new day. Today, Mobay based Recording Artist Jahmuda reminds us to give praises to the Most High and hold a positive vibe on new single, “Life Eyes“. Produced by Tipsy of TiPGOD Music and Krush Tyme Musik, Jahmuda knows that our lives are never easy, but lets us know that we should enjoy it to the fullest and give thanks to the Creator every time. We weren’t born with gold spoons in our mouths, but grab a cup, play some music, and be happy! Continue the trod and collect your blessings. Check out the track below, and show us some love on Instagram at @13thStreetPromo.

END_OF_DOCUMENT_TOKEN_TO_BE_REPLACED

Another Sunday, another episode in the “Kngly Live” Acoustic sessions! Produced by Kris Karz and Kngly Studios, you’re treated to some awesome Artists as they give you original tracks, or cover a favourite of yours. This week, Singer/Guitarist Hamlet Mota comes through with his trusty Guitar to deliver his single, “How Bad You Want It“. It’s Sunday, so just take in the vibes from this one and relax! See previous sessions here, and visit KnglyStudios.com. Kris handles the filming of this session, check it out below and show us some love on Instagram at @13thStreetPromo.

END_OF_DOCUMENT_TOKEN_TO_BE_REPLACED

It’s been a while since we’ve featured something from Rude Jerms. He has been on the grind since we featured “Why Me” and “Pop Champagne“, and he’s ready for a takeover. Recently he teamed up with frequent collaborator ShotByDeth for the “Blessings” visual. While his subject matters speaks on the blessings he receives and the moves he’s making along the way, the video finds him chilling with the team and popping up at a couple events. Shout out IOTOSH for the production. While the Hip Hop scene is nothing new to Jamaica, the “Trap Music” era continues to influence many to bring their own sound to the world. Watch out for “Bare moves” as Rude Jerms is connected with the ZimiEnt crew. Check out the video below, and show us some love on Instagram at @13thStreetPromo.

END_OF_DOCUMENT_TOKEN_TO_BE_REPLACED

For many of us, the Summer holidays are almost over. Fret not though, you can still sneak in a few parties and quick getaways. Trelawny raised but Memphis based Recording Artist OneLoveTheo encourages all this with the release of his new EP, “Summer Settings“. With 4 tracks, Theo gives us a fun project that makes us want to just go where the party’s at, and enjoy life. Summer may be coming to a close overseas, but that’s a year long thing if you live in the Caribbean. You’re free to to take a trip, but ensure you get a dose of OneLoveTheo’s EP throughout. For the streaming folks, you can get it on Spotify and Apple Music too. Check it out below, and show us some love on Instagram at @13thStreetPromo.

END_OF_DOCUMENT_TOKEN_TO_BE_REPLACED

First off, R.I.P. to the Queen Of Soul, Aretha Franklin! The news of her passing was quite a shock worldwide, but she’s in a better place while her music lives on. She has been an inspiration for many all over the world, and in turn many have credited her, and covered her work. If you know the music scene in Jamaica, there were a few who’ve managed to cover the late Queen. Today, we let you in on six Aretha Franklin cover songs done by Jamaicans. Check them out below, and show us some love on Instagram at @13thStreetPromo.

END_OF_DOCUMENT_TOKEN_TO_BE_REPLACED 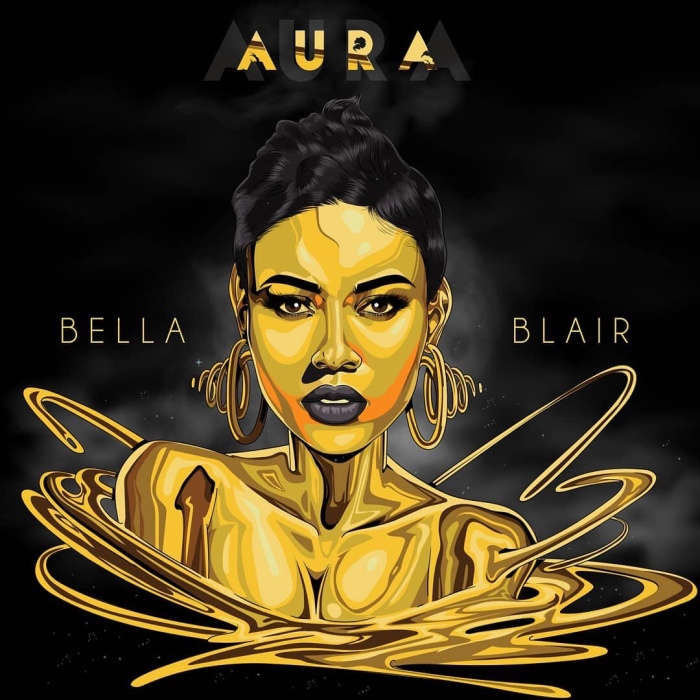 For many, the name “Bella Blair” was synonymous with her dose of comedy on Youtube. What some didn’t know was that she could hold her own as a Singer. In recent times however, she parked the skits to hit the booth, and gave us some good music. This Summer she aimed to give listeners more with the release of her debut EP, “Aura“. Featuring 8 tracks, she gives listeners a different side to her with various subject matter and delivery. With Boston Recording Artist Alexander Padei being the sole guest feature, the spotlight is all on Bella throughout. For those who miss “Poonchie“, you just have to watch the old stuff and embrace Bella Blair and her brand of “Hot Gyal Sumting“! The EP is now available for streaming on Spotify and Apple Music. Stream the project below, and show us some love on Instagram at @13thStreetPromo.