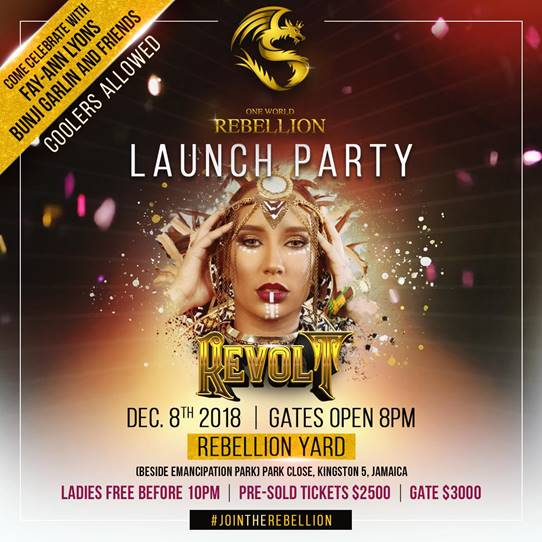 Popular Recording Artists, Fay-Ann Lyons and Bunji Garlin, will be launching a revolutionary band in Jamaica Carnival this season.

The newest band on the block, Rebellion, will see Lyons and Bunji’s One World Rebellion partnering with Solid Agency and M7 Events (hosts of the popular Soirée SPF, SPF Weekend and Marbana Beach Club). “Right now, the team is constructing all the parts needed to make sure everything comes together fruitfully,” Lyons said. Rebellion will have its official launch on December 8 at their base, Rebellion Yard, beside Emancipation Park. The launch party which is expected to be a spectacular affair will be under the theme ‘Revolt’. According to Lyons, the theme, “is rooted in history and is based on the background of various cultural revolutions from the Africans to the American natives’ fight for freedom.”

END_OF_DOCUMENT_TOKEN_TO_BE_REPLACED 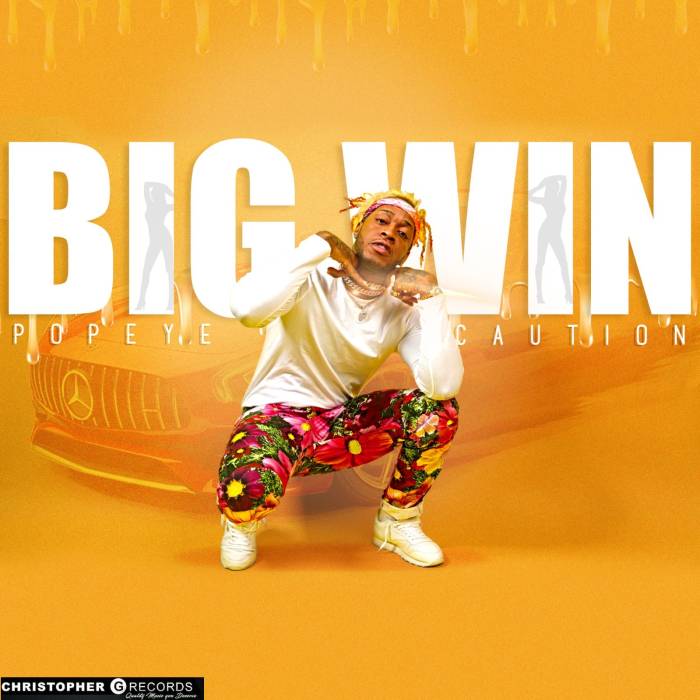 Popeye Caution knows how to get the party started. With a streak of dance ready singles this year, he’s not slowing down anytime soon. Teaming up with Christopher G Records, he releases “Big Win“. Featured on the recently released “Jackpot Riddim“, Popeye is out and bad as he represents Jamaica’s energy inna farrin over an uptempo production. Throughout the track however, Popeye offers some words of encouragement for those who are on the journey to seeing their big win. A so di ting set. Check out the track below, and share with a friend. Show us some love/follow us on Instagram at @13thStreetPromo.

END_OF_DOCUMENT_TOKEN_TO_BE_REPLACED 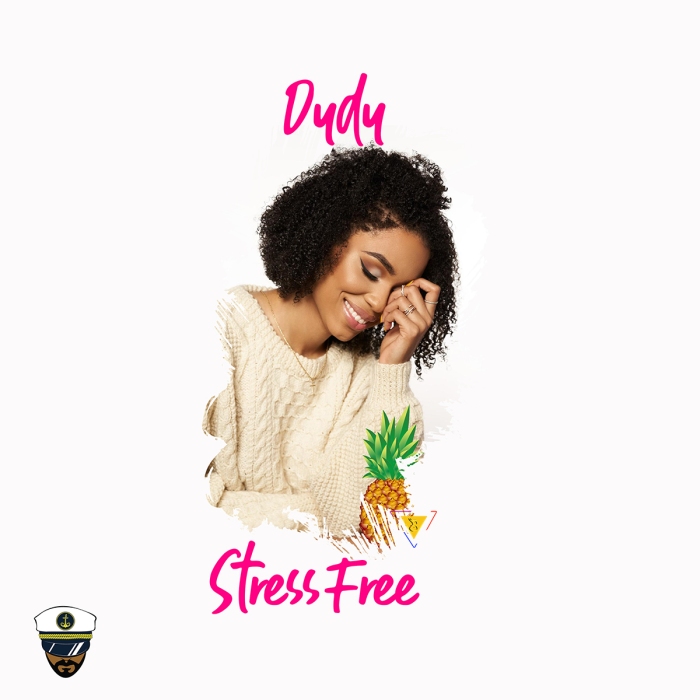 Recording Artist/Internet Personality DyDy is back with another anthem for the ladies! The “Pineapple Queen” has been on a roll since the release of the single, “2 Can“, and is aiming to rack up more fans. While she had ladies quoting “Pineapple Fi Di Pum Pum“, she now wants them to be more empowered on the single, “Stress Free“. Produced by Track Starr Music, DyDy isn’t here for the “f*** boys“, is all about her marriage to the dollars, and is determined to stay progressive no matter what or who comes her way. DyDy also paid homage to the former Dancehall Artist Queen Lady Saw (now Minister Marion Hall) as she quoted a couple lines from the hit, “Man Is Di Least“. Let this one blaze many trails as it will empower the ladies and encourage them to stay on top of things. Keep your heads high ladies, life is about making great things happen. Check out the track below, and share with a friend. Show us some love/follow us on Instagram at @13thStreetPromo.

END_OF_DOCUMENT_TOKEN_TO_BE_REPLACED 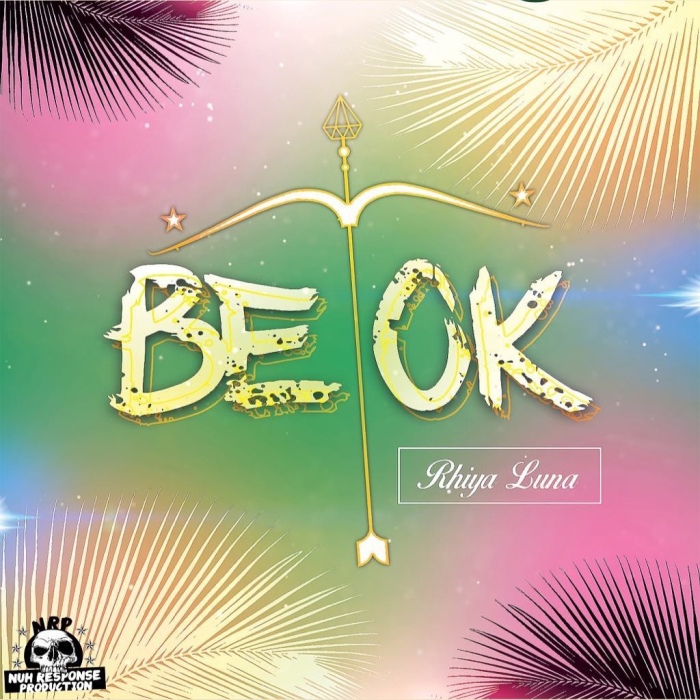 In life, it’s the journey that makes the destination more worthwhile. Celebrating her Birthday yesterday (Happy Belated BDay!), Singer Rhiya Luna offers a dose of motivation with her latest single, “Be Ok“. Produced by Nuh Response Production, Rhiya offers those who are down and out a spark to help keep our desires and ambitions continually blazing. Depression is one of those silent killers that pop up in our lives, but at times a few words of encouragement can help chase the bad vibes away, and a loving embrace can push you to be great. Fret not if you’re going through it, for greatness is just around the corner. Every step you take will be better than the last. Trust GOD. Rhiya Luna has plans to release a project soon, but in the meantime check out the track below, and share with a friend. Show us some love/follow us on Instagram at @13thStreetPromo.

END_OF_DOCUMENT_TOKEN_TO_BE_REPLACED 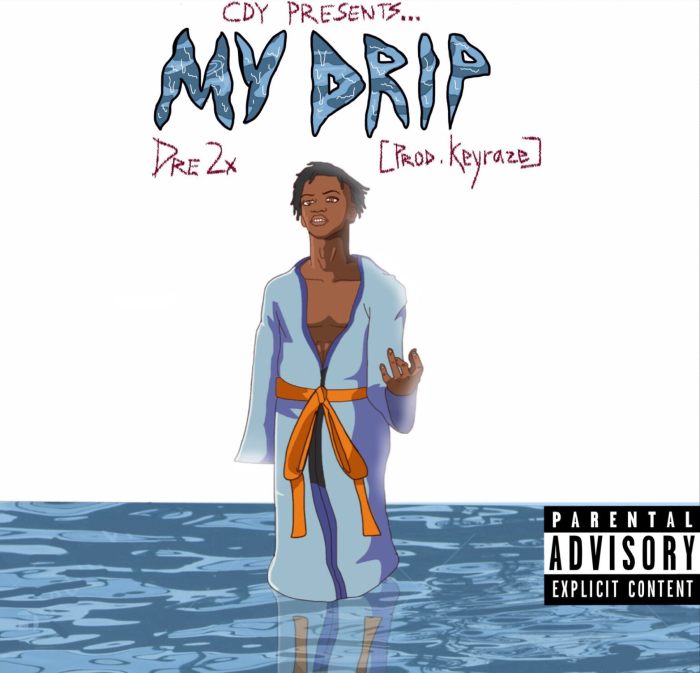 If you’re familiar with the current wave of Jamaican Rappers, you know some have adapted to the “Trap Music” style that started out in Atlanta. While the style has been modified since first coming out, it has gone on to be a pretty trendy style that crossed over to even Dancehall. One of the Atlanta Rappers who’s running with the modern style of Trap Music is Dre 2X with his single, “My Drip“. Produced by Keyraze, Dre sticks to his Atlanta sound as he ensures you won’t catch him slipping when it comes to his everyday lifestyle. This one is for those who stay flexing, getting to the money, and blocking the haters. The “Drip” isn’t for free. With a mixtape on the way, Dre is working on getting his name out there, and being respected with some of the familiar names in ATL. Get familiar with Dre 2X by checking out the track below, and share with a friend. Show us some love/follow us on Instagram at @13thStreetPromo.

END_OF_DOCUMENT_TOKEN_TO_BE_REPLACED 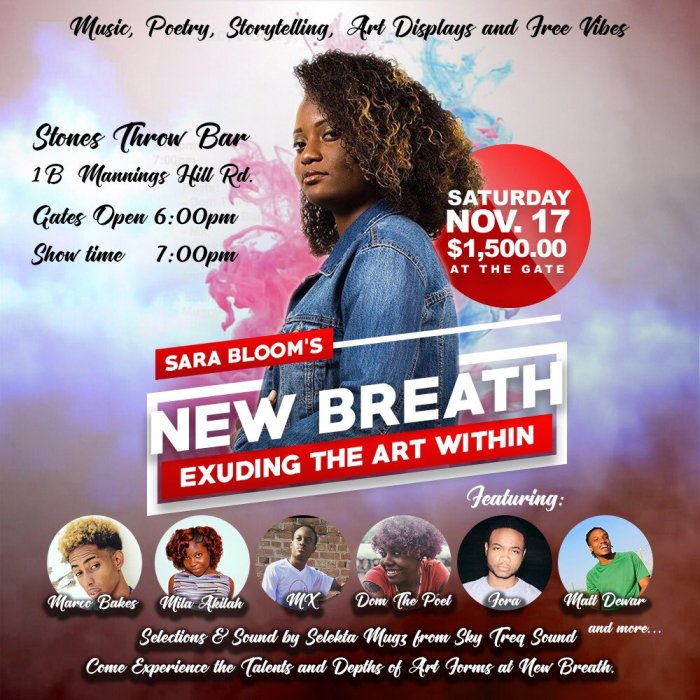 Stones Throw Bar was the haven for creative folks on Saturday November 17 thanks to the 1st staging of “New Breath“! The brainchild of Recording Artist Sara Bloom, if you’re into music, art, storytelling, poetry, and needed to be away from the stress and fast paced life for a few hours, then “New Breath” welcomed you with open arms. With performances by Sara, Leah K, Yared Taylor, Dom The Poet and more, it was a whole lot of vibes to be doused in that night. Check out some of the highlights below, and stay tuned to details on the next staging of “New Breath”! Show us some love/follow us on Instagram at @13thStreetPromo. 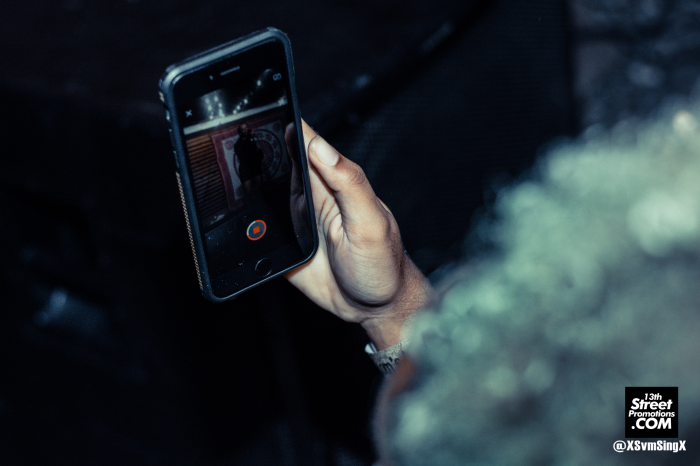 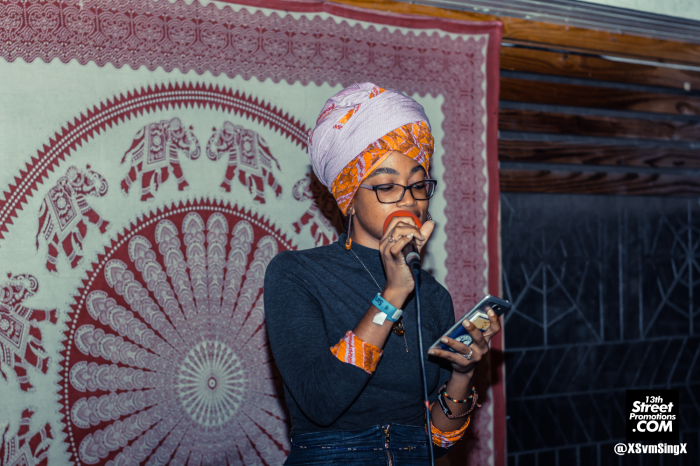