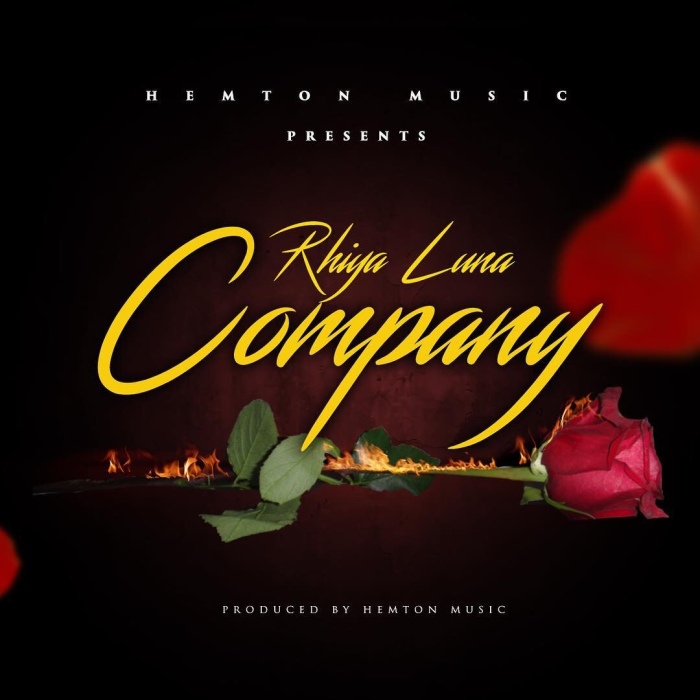 Rhiya Luna continues her streak of new music for 2018 with the release of “Company“! Featuring production from Hemton Music, Rhiya starts to question those who wish to be close to her. Is it forever? What do you want from me? Are you just gonna waste my time and love? She wants answers, and she has no time for games. If you want her, make the right move. We expect to hear more from the Singer in the coming months, including an Afrobeat collaboration, and more with her Nuh Response Production team. Check out the track below.

END_OF_DOCUMENT_TOKEN_TO_BE_REPLACED

This goes out to all the Women as Recording Artist Zally has a message for you! Showing his appreciation, he releases his new single, “Mother Of The Earth“! Produced by Grab Dem Records, Zally calls out those who abuse Women, highlights the wonderful and important things a Woman can do, and places them on the highest pedestal. With Women going through so much in life and in the World, Zally makes his contribution and spreading the good message of treating them right. Armed with a rugged delivery and thought provoking lyrics, Florida based Zally seeks to release his latest project, “Call On Jah” on February 1st on all major online Digital Retailers. Go hug your Mother, Aunt, Grandmother, Girlfriend, every Woman you can hug today! Check out Zally’s track below.

END_OF_DOCUMENT_TOKEN_TO_BE_REPLACED

The 60th Grammy Awards event was a memorable one for many. While some went home with awards, there were others who got “robbed“, and others performed and made an impact. It was all fun when Host James Corden teamed up with International Recording Artists Shaggy and Sting for a special version of “Carpool Karaoke“. With the location of the Grammys being in New York, they took it to the Subway to perform a 3 man version of Shaggy and Sting’s new single, “Don’t Make Me Wait“. The performance was met with boos however as passengers weren’t enjoying Corden’s contribution. Being persistent, Corden continued to perform with them only to end up with a bloody nose.

The 2nd half of Shaggy & Sting’s appearance found them being introduced at the Grammys by Corden for a real performance of their new single. It first kicked off with Sting performing his classic “Englishman In New York” which followed by Shaggy appearing onstage later. With many mistaking Shaggy for Rapper Jim Jones because of his appearance, the performance was an awesome one, and definitely had people looking forward to their “44/876” project which has a April 20 release date. Check out the videos below!

END_OF_DOCUMENT_TOKEN_TO_BE_REPLACED

After releasing his EP “Indelible Colours” at the top of the month, Mobay based Rapper Chance has been enjoying favourable feedback from listeners. As promised, he would be releasing more product throughout 2018. The first offering since the EP is the visual for his 2017 track, “Chill Suite“! Shot by Romario Lynch a.k.a. “Seen By Lynch” in Portland, the visual features fellow collaborator Daley, and a Creative you’ll being seeing more often this year, Gyal Kapone (friend of the Blog). Fellow collaborator OneLoveTheo though not physically there, adds audio. While the song brought some laid back vibes, the video does the same as Daley and Chance are hosts to a few lovely ladies at a lil hideaway spot. Only thing missing from this video are some dope graphics, and a few wild moments (wink wink). If you haven’t heard it yet, Chance’s “Indelible Colours EP” is available here. Check out the video below.

END_OF_DOCUMENT_TOKEN_TO_BE_REPLACED

In case you weren’t aware, the Trap Music trio Migos released their highly anticipated “Culture 2” Album a few hours ago. Featuring 24 tracks, fans are in for a treat as Quavo, Takeoff, and Offset are here to give you that fix. While the Album features the singles “Motorsport“, “Supastars“, and “Stir Fry“, a familiar sounding set of vocals can be heard in track 13, “Crown The Kings“. If you guessed right, the legendary Bob Marley & The Wailers has been featured on the Album in the form of a sample. Borrowing from the 1973 track, “Get Up, Stand Up“, the chorus can be heard throughout the production which was handled by Quavo and DJ Durel. “Get Up, Stand Up” was written by Bob Marley and Peter Tosh, and featured on The Wailers’ 1973 Album, “Burnin’“. Various versions of the song have been recorded by Marley, Tosh, and Bunny Wailer. It has also been covered and remixed by the likes of Tracy Chapman, Damian “Junior Gong” Marley, Shaggy, The Rolling Stones, and has even been parodied on an episode of “Futurama“. “Culture 2” is available now on all streaming services.

END_OF_DOCUMENT_TOKEN_TO_BE_REPLACED

With the staging of the 60th Grammy Awards drawing near, we thought we’d look back at some of years where the Reggae Grammy was won. While many know of the winners, we also want to look back at some of the nominees. To close off our series, today we’ll look at the year 2004. 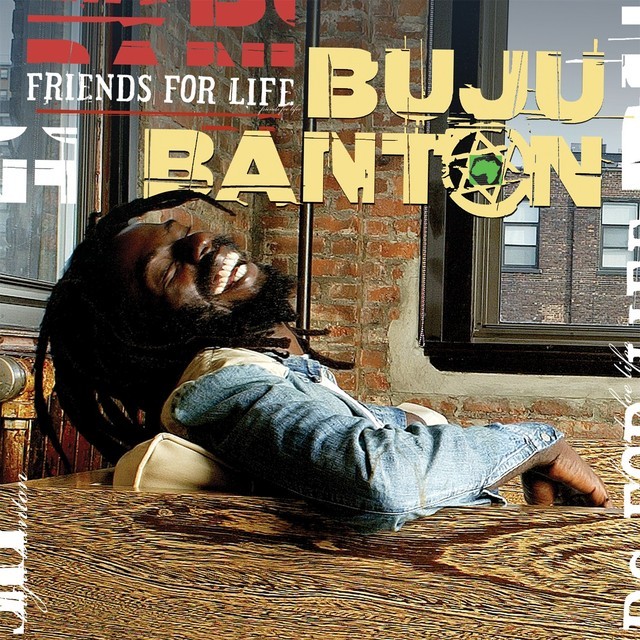 The early 2000’s saw a wave of Dancehall/Reggae Music crossing over on to the American music scene. Buju Banton was one of the Artists recognized during that time when his 2003 Album “Friends For Life” received a Grammy nomination. Featuring a whopping 19 tracks, it included the Nadine Sutherland assisted “What Am I Gonna Do”, “Sha La La”, and “Mr. Nine”.

The legendary Burning Spear brought along his message music in the 2000s and it showed people were receiving it when his 2003 Album “Freeman” got a Grammy nomination. Consisting of 12 tracks, it included “Hey Dready”, “Old School”, and “We Feel It”.