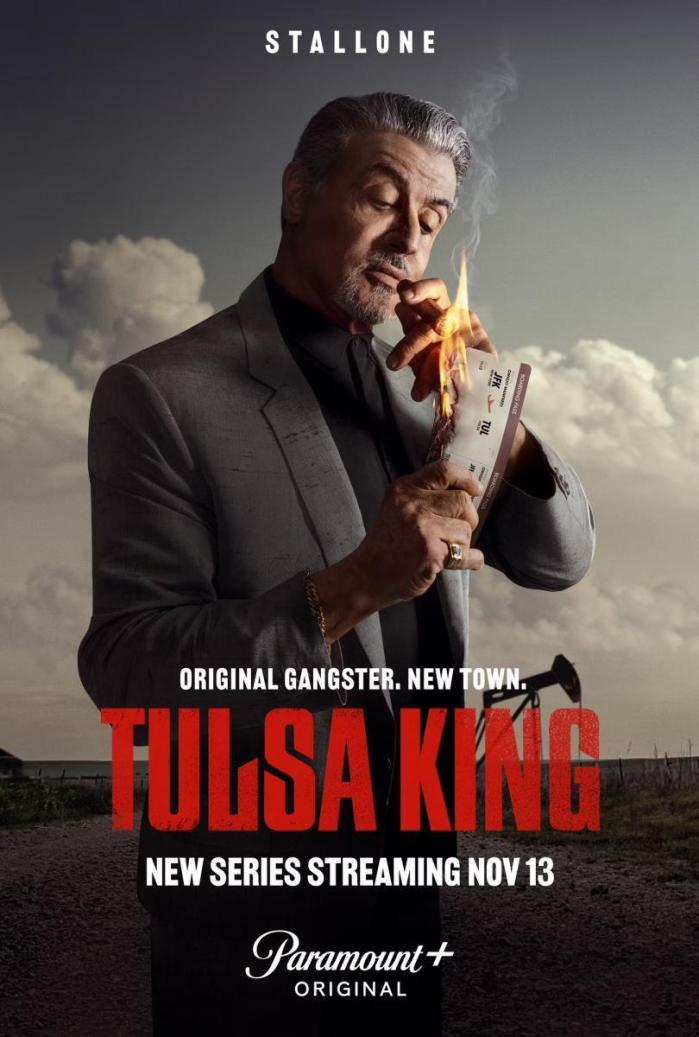 Have you been watching any TV lately? Caught up with any shows? Discovered something new? If you didn’t know, Legendary Actor Sylvester Stallone stars in a new series called, “Tulsa King“. This Crime Drama focuses on a Mafia Capo who was just released from Prison, with a mission to organize a criminal organization in Tulsa, Oklahoma. The series has found favour with the audience so far, but for its second episode, a familiar sound was heard during one of the scenes.

In episode 2 called, “Center Of The Universe“, the legendary Leroy Sibbles’ “Do Your Thing” gets featured. Released in 1969 through Studio One, Leroy Sibbles delivered a funky track that got everybody dancing. Sibbles is a former member of The Heptones, and has enjoyed a solo career that produced plenty hits over the years. He is also a Producer who has lent his sound to various Artists in Jamaica, and the rest of the world. “Do Your Thing” was also featured on the soundtrack for the “Watchmen” series in 2019. For those who need a lil crime in their lives, check out “Tulsa King” starring Sylvester Stallone now playing on Paramount+.