The world is filled with beautiful women, but there’s nothing like an Island Girl! Recording Artist Shav-A takes on the Minister of Tourism’s role with her latest single, “Island Girl”!

The single was produced by G Shav Music and E7E Music, and on the track Shav-A lets the world know that the Caribbean is where its at when it comes to beautiful women. While many have visited the Caribbean in search of love, there’s no turning back once an island girl is in the picture. With an infectious production that blends Dancehall and Afrobeats, this is the song to play at a high volume at all the Beach parties this summer. A video has been made for the single which was directed by Veinless Visuals, and features Sly Dunbar, Handel Tucker, and Speckle. It will be released in August on local TV programs, and on her official Youtube Channel.

When asked about the creation of “Island Girl”, Shav-A shared, “I wanted to do a song that highlighted Caribbean women and our beauty. We are the center of attention, we’re showstoppers, and people go crazy for us. As they say, “Caribbean girls run it, ask Riri and Nicki”. Making this song was fun as the guys just knew the right sound to go with my lyrics. I look forward to everyone loving this song just as much as we enjoyed creating it.“

Shav-A has been staying busy this year as she has been hitting the road showcasing her talents, and releasing singles including “Father”, which was been receiving favourable airplay. Along with “Island Girl”, Shav-A plans to release more singles, and perform at some of your favorite venues in the coming months. “Island Girl” will be available on all major musical platforms to include Spotify, Apple Music, Deezer, and Tidal. 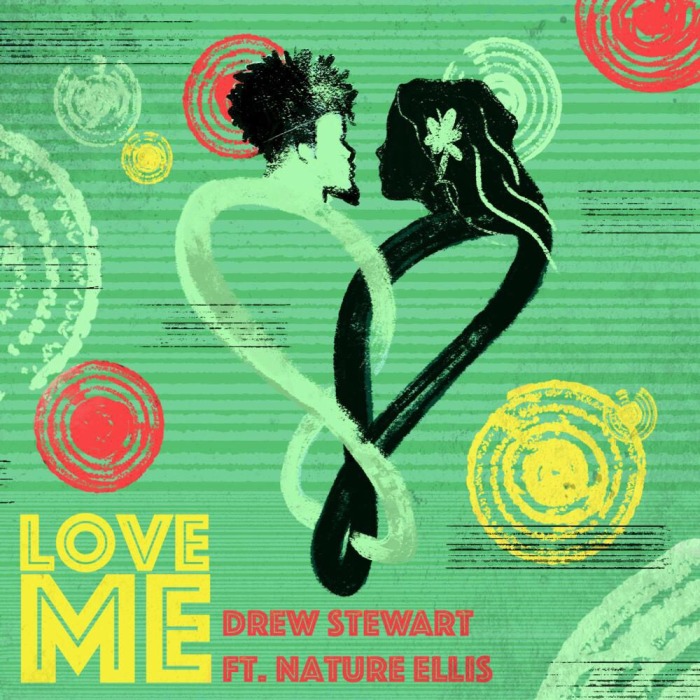 17 thoughts on “Shav-A Plays The Minister Of Tourism Role On “Island Girl”!”