Style a style, and style caan spoil! Channeling the artists that influenced him, Leno Banton kicks off his new single, “Street Slam” in original style! Teaming up with Malakhii Records, catch Leno cruising on the Riddim with ease while dropping lines that makes this track an instant repeater. With Malakhii’s fun production, you might find yourself trying to ride the Riddim for a “Street Slam” remix. This is just one of many singles Leno Banton has been working on during the quarantine. He has also been venturing into the Vlogging game with a new Youtube series. The style can’t be duplicated, any attempts would be immediately deemed futile. Leno Banton continues to take steps ahead of his competitors!

With Artwork by Khari Kamau and a Lyric Video by Tatyana R. Atkinson, check out the track below, and share with a friend. Show us some love/follow us on Twitter and Instagram at @13thStreetPromo.

The Porus Riddim Looks To Make A Scene This Summer! 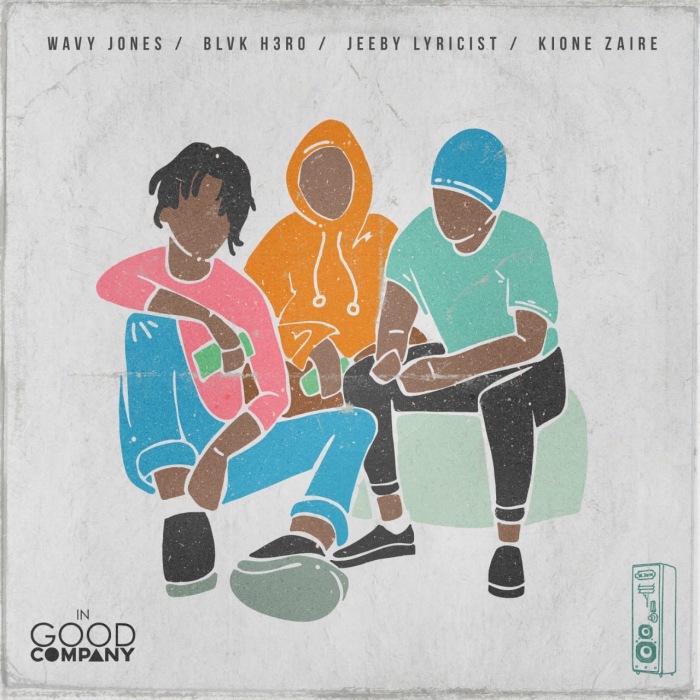 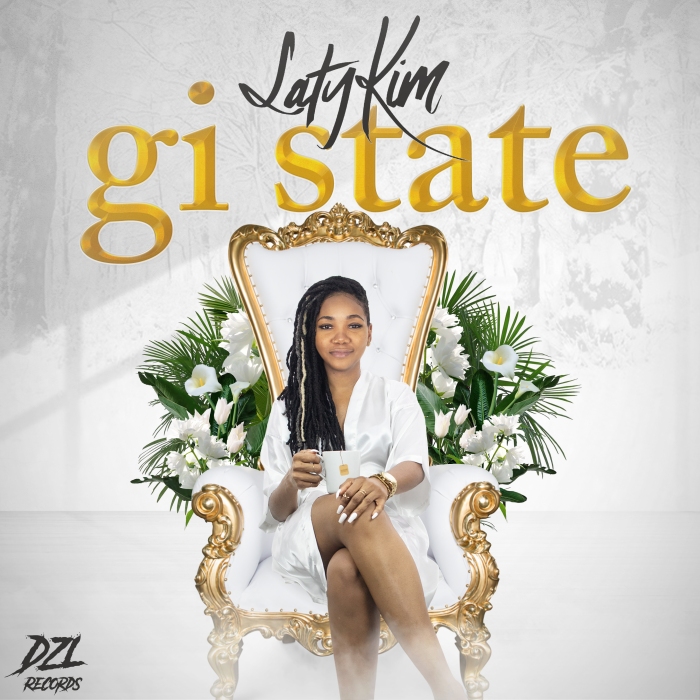