Today’s Oldies Sunday selection comes from the late Reggae Musician, Junior Murvin. Today we hear his vocals on the classic, “Cool Out Son“. Produced by Joe Gibbs and Errol T. on their version of the “Real Rock Riddim” and released through the Heavy Duty label in 1979, Junior gives us a beautiful vocal delivery along with motivational lyrics encouraging us that the race is not for the swift, so be patient and build your way to the top. Where there is life, there is hope.

“Cool Out Son” went on the become one of Junior Murvin’s most popular songs. It made an appearance on the soundtrack for the popular “Skate 3” video game which was released by Electronic Arts (EA) in 2010. Influenced by the late Singer/Songwriter Curtis Mayfield, Murvin would bless the world with his signature sound to what would later become classics. Junior Murvin made his transition on December 2, 2013 due to health problems, but his music lives on. Remember, good things come to those who work hard for it. 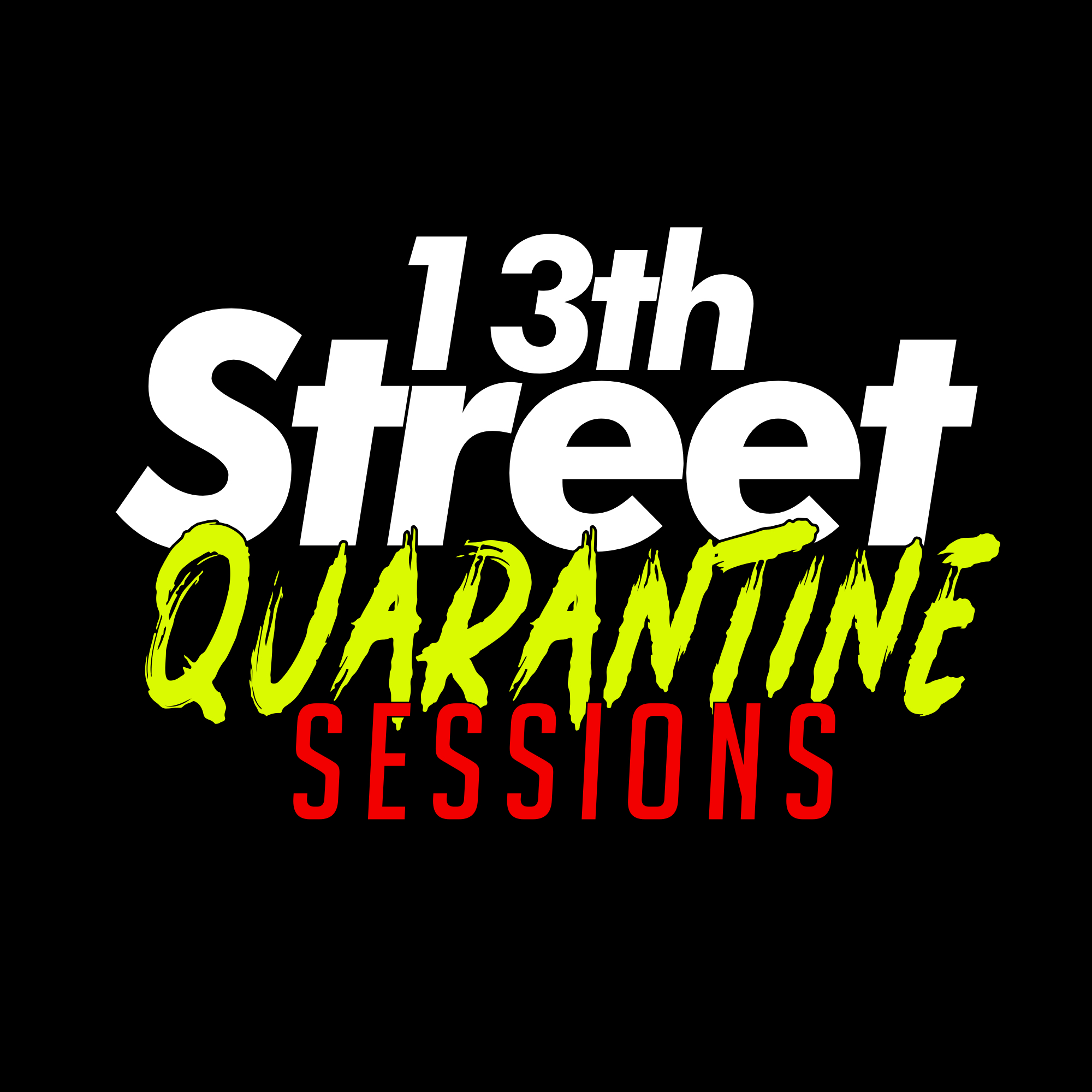