Today, we give thanks for the progress we have made as a people, especially People Of Colour. While we have had our share of slip ups, we’ve made historic moves, and changed lives for better overall. Today on Oldies Sunday, we want to recognize a contribution to positive change. Today, we highlight Guyanese-born Recording Artist/Producer/Musician Eddy Grant and his track, “Gimme Hope Jo’Anna“.

A self-produced track that was released in 1988 through Parlophone/EMI, “Gimme Hope Jo’Anna” found Eddy Grant doing his part in promoting change for Black people and other people of colour. Released during the Apartheid era in South Africa (an Institutionalized racial segregation that existed there from 1948 to the 1990s), Eddy Grant cleverly penned lyrics speaking out for the end of Apartheid, making references to Archbishop Desmond Tutu who fought against it, highlighting the South African cities of Durban, Soweto, Province of the Transvaal, and personifying Johannesburg, the largest South African city that was symbolic of the National Party government that fostered Apartheid.

“Gimme Hope Jo’Anna” was not intended to be a hit single for Eddy Grant who returned to music after a brief hiatus, but it became an anti-Apartheid anthem that expressed change in South Africa, and brought International attention to South Africa. It enjoyed chart success in Europe, became popular in the UK, and was soon banned by the National Party (they later removed the ban to use it during their campaign for the 1994 South Africa general election). Despite its ban, “Gimme Hope” already did what needed to be done, contributing to the end of the racial segregation in the early 1990s. The track was included in Eddy Grant’s 1988 “File Under Rock” and 1990’s “Barefoot Soldier” albums, and is one of the most important songs of its time. The track was also performed in various parts of the world including India as it represented a different message, it was performed for the late Nelson Mandela for his 90th birthday, and was referenced in various sporting moments. “Gimme Hope Jo’Anna” was a part of more controversy in the early 2000s when an adopted version was used in a promotional campaign for Yoplait. The track also found popularity on Social Media platform TikTok.

Since the release of “Gimme Hope Jo’Anna”, Eddy Grant released more music. Now living in Barbados since the 1980s, he runs the Blue Wave Studio, introduced a new genre of music called “Ringbang“, pursued other businesses, received a Lifetime Achievement Award in Guyana, and even sued Donald Trump for the unauthourized use of his hit single “Electric Avenue” for a campaign. Eddy Grant has enjoyed a successful music career, with “Gimme Hope Jo’Anna” being one of his most important songs.

Thank You Eddy Grant For This Classic! 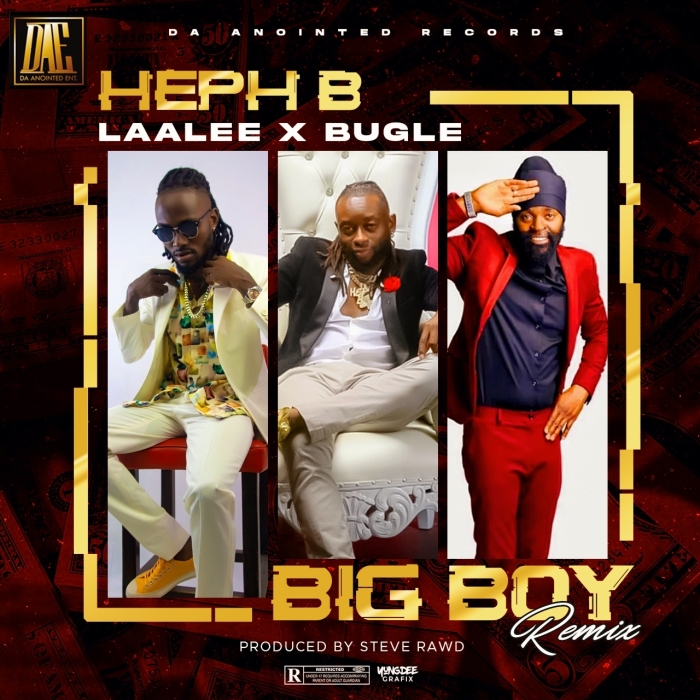