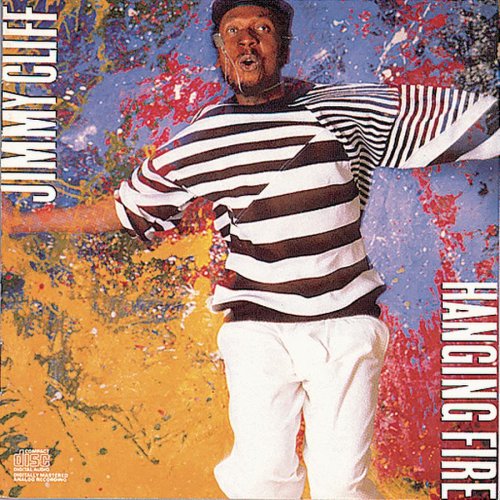 Reggae Artist Jimmy Cliff received his 2nd Grammy nomination in his career with the 1987 Album, “Hanging Fire”. The Album featured 8 tracks, and included the singles “Reggae Down Babylon”, “Soar Like An Eagle”, and the title track, “Hanging Fire”.

Toots Hibbert had a great run when paired up with The Maytals, but when he brought his Reggae sound to Memphis, Tennessee for an Album, it was considered one of his best works and earned him a Grammy nomination. The 1988 Album featured Toots taking on ’60s classics like “I’ve Got Dreams To Remember”, “It’s A Shame”, “Love And Happiness” and more.

The 8th studio Album from UK Reggae Pop Band UB40 received their 2nd career Grammy nomination in 1989. Featuring 11 tracks with singles like “I Would Do For You”, “Where Did I Go Wrong”, and “Breakfast In Bed”. The Band went on to receive a total of 4 nominations in their career. 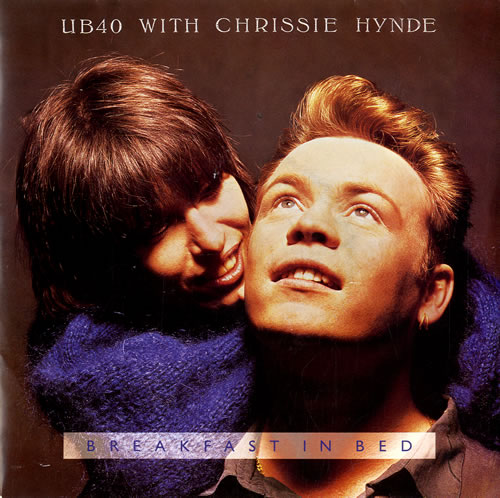 The UK Reggae Pop Band UB40 surprised a few when they received another Grammy nomination in the 1989 Reggae category. This time it was for their Chrissie Hynde assisted single, “Breakfast In Bed”. This was a cover of the 1969 Dusty Springfield hit, and appeared on their self titled Grammy nominated Album. This was a lil weird.

Ziggy Marley & The Melody Makers were children of the late Bob Marley who chose to follow in his musical footsteps. Though they received their first Gramm nomination in 1986, they emerged victors in the 1989 Grammy Awards for their 1988 Album “Conscious Party”. They also started a Marley Grammy run which included a back to back win the following year, and Ziggy, Damian, and Stephen collecting individual awards later down.

Stay tuned for our next installment of “Road To The Reggae Grammy”!