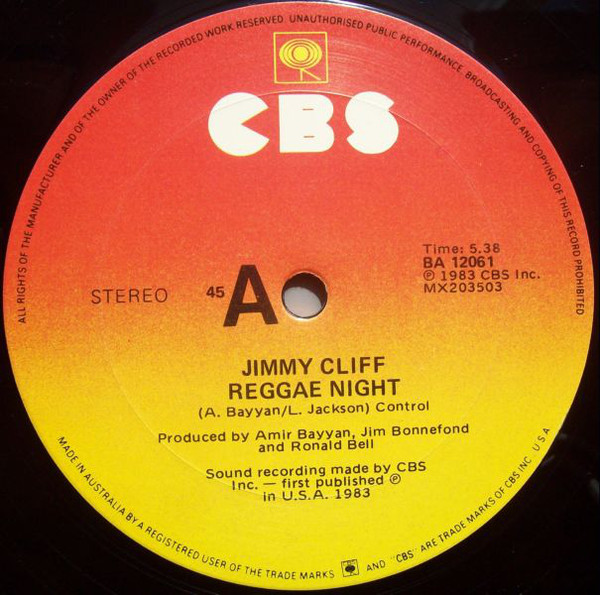 Before the “Best Reggae Album” Grammy, there was the “Best Reggae Recording” category. This category was open to both singles and albums before officially switching to the album only format in 1992. Jimmy Cliff’s hit single “Reggae Night” was thrown into the running. The single was produced by Amir Bayyan, Jim Bonnefond, and Ronald Bell, and was written by Bayyan and La Toya Jackson. This single was also featured on the Artist’s 1983 Album, “The Power And The Glory”. It went on to be one of Cliff’s biggest hits.

Another single that was considered for a Grammy award was UK Reggae Band Steel Pulse’s “Steppin’ Out”! This was produced by the Band along with Jimmy “Senyah” Haynes, and Del Newman, and written by lead vocalist David Hines. The single was also featured on their 1984 Album, “Earth Crisis”, and went on to be a favourite among fans.

The first Album to be nominated was Peter Tosh’s 1984 “Captured Live”. This was Tosh’s first live Album, and featured 7 of his more popular singles including his version of “Get Up, Stand Up”. The Album was re-released in 2002 and featured the complete live set/concert for the late Artist.

Yellowman was the first Dancehall Artist to be nominated for a Grammy with his 1984 Album, “King Yellowman”. Featuring 10 tracks, the Album included the hits “Jamaica Nice”, “Disco Reggae”, and “Wha Dat”. Hopefully we’ll get a “Dancehall” Grammy category soon. 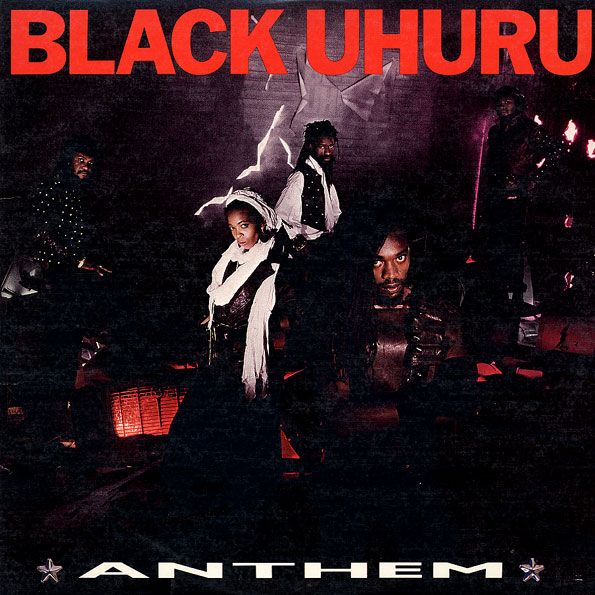 Reggae Band Black Uhuru became the first recipients of the Reggae Grammy in 1985 with their Album, “Anthem”! An Album that was released in 3 versions (Original in 1983, and the UK and US  Remix versions in 1984), the project was well received by fans, and the accolade it earned gave the band its biggest look in its lengthy career. This was the first and only Grammy for the Band, but they went to receive 6 more nominations in their career. The Album featured hits like “Black Uhuru Anthem”, “Solidarity”, and “What Is Life?”.

Stay tuned for our next installment of “Road To The Reggae Grammy”!

One thought on “Road To The Reggae Grammy: We Look Back At The Nominations Of 1985!”