It’s Wedding SZN! For the month of June, Oldies Sunday will feature some love songs that can be a great addition to your Wedding Playlists, and could be the official song to dance to. Today we look back at the 5 Brother group Browne Bunch (a.k.a. Brownie) and their single, “Blue Skies“! With them all handling production and released through the Island Treasure label in 1991, the brothers Danny, Glen, Cleveland, Dalton, and Noel delivered a dedication to that special someone, and letting them know that they are their life’s purpose. To have someone who knows every side of you, and to help you become a better person is truly a blessing, don’t take it for granted.

Starting out as a teen sibling music group in the 70’s like The Jackson 5 and The Sylvers, they had a short stint before disbanding later in the decade. Their paths in music after, though broad, always lead them back together. They’ve made attempts to regroup in 1983 and 2015, but scheduling conflicts have put a damper on things. Danny Browne went on to become a legendary Producer, founder of the Bloodfire Posse group and Mainstreet Records, and recently had his work sampled by the likes of Nicki Minaj (more on that here). Glen Browne has worked with Jimmy Cliff, Ziggy Marley, and Tarrus Riley and has become a legendary Bass Player. Cleveland Browne went on to become a legend himself as the other half of the production duo, “Steely & Clevie“, with an outstanding track record in Jamaican music. Noel Browne took his talents as a Keyboard Player to the UK, and has worked with many inlcuding the late Dennis Brown, Glen Washington, and Papa San. Dalton Browne has been the go to Guitarist for many, and has worked with Freddie McGregor as his Musical Director, and even worked with Akon on his album, “Konvicted”. 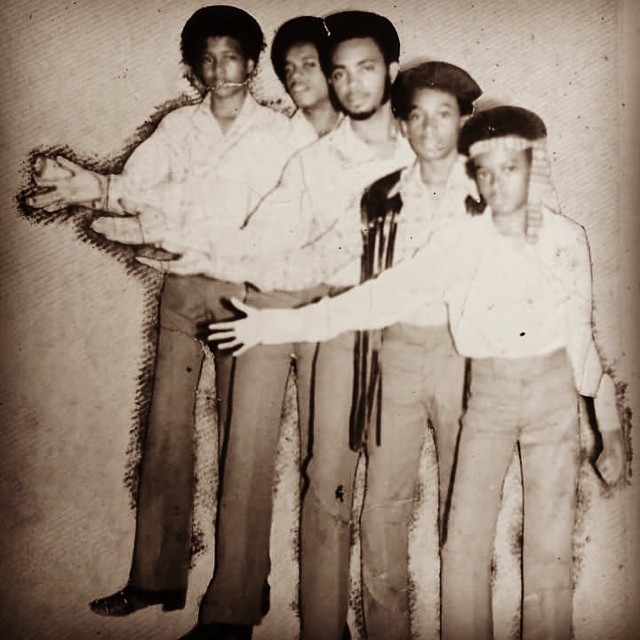 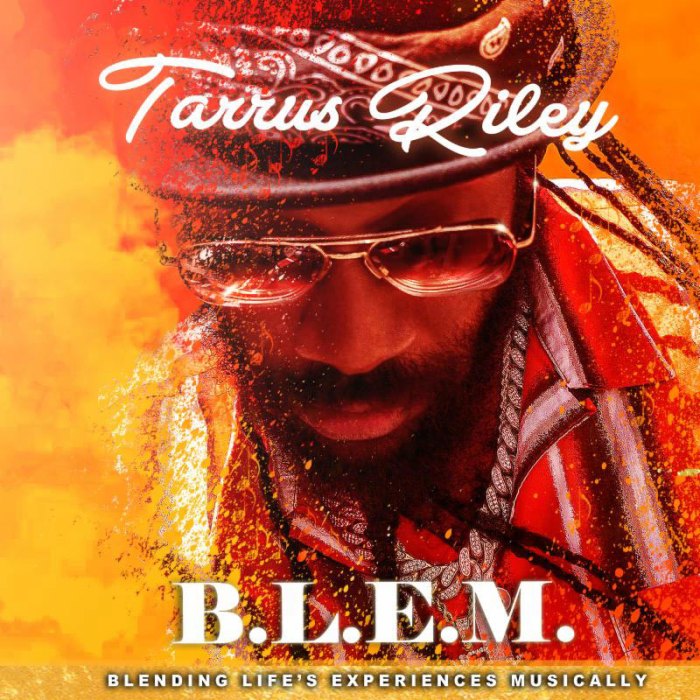 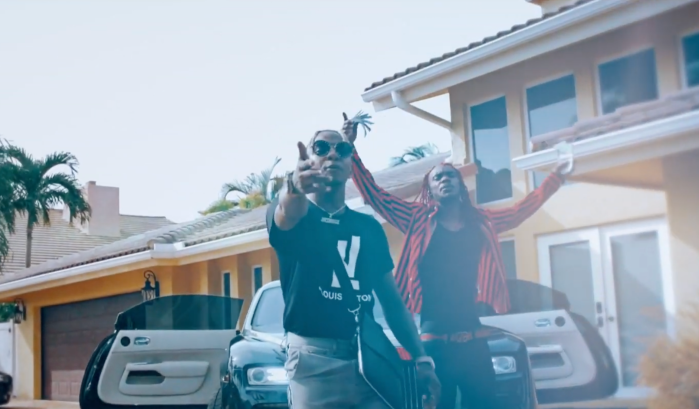 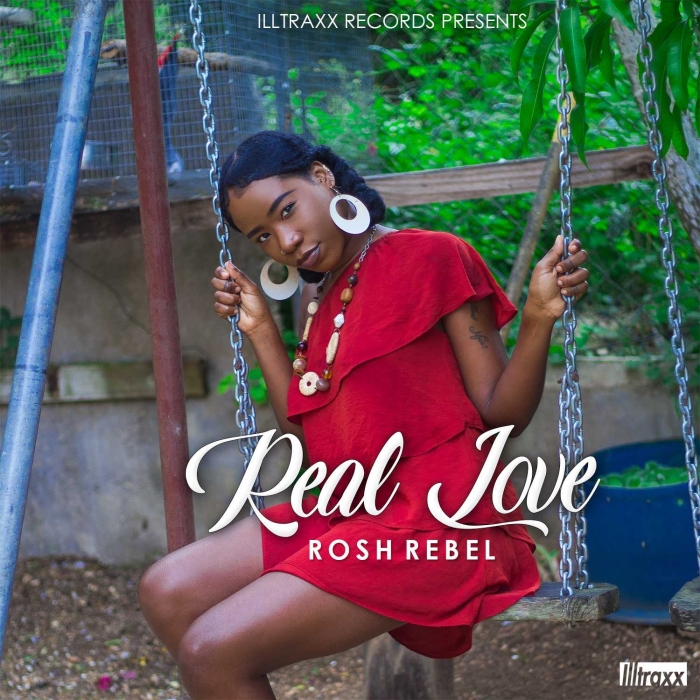