How about a lil Disco? On today’s “Oldies Sunday“, we go back in time to a time when Jamaicans found success in the Disco era. Get ready to dance to Jesse Green’s “Nice & Slow“.

Produced by Ken Gibson and Dave Howman, “Nice & Slow” was released in 1976 through Scepter Records. Jesse Green made delivered some feel good vibes on “Nice & Slow”. With a solid production that included flutes and horns, and some soulful vocals, “Nice & Slow” became one that caught on to you quickly, and you can’t help but dance up a storm to. “Nice & Slow” was also featured as the opening track for the 1976 album of the same name. The track was a minor hit for Green having gained #1 placements in Belgium and in The Netherlands, but became an International hit when it was given a remix in later years. Jesse Green was a member of the vocal trio The Pioneers, and played Drums with Jimmy Cliff in the 1970s. He continued to release more music after “Nice & Slow”, and they have done relatively well in the US and the UK. One thing for sure, many still remember his hit from the Disco era. 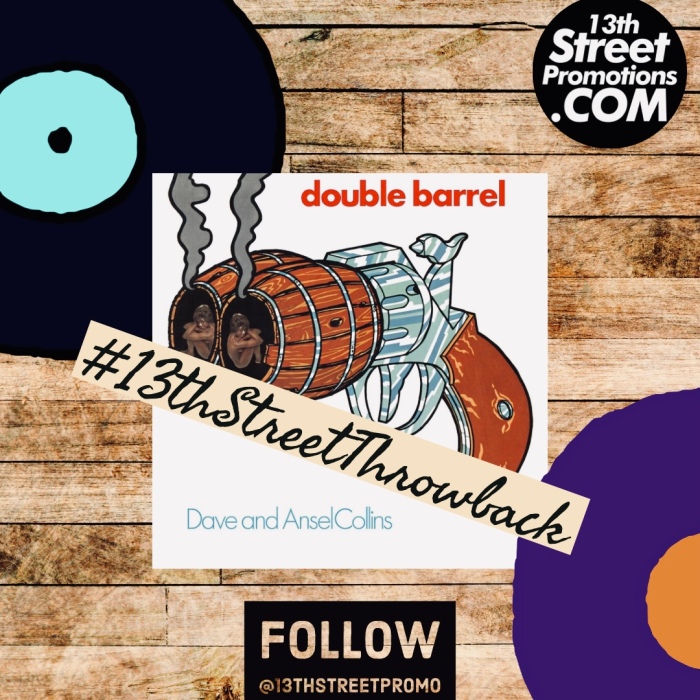 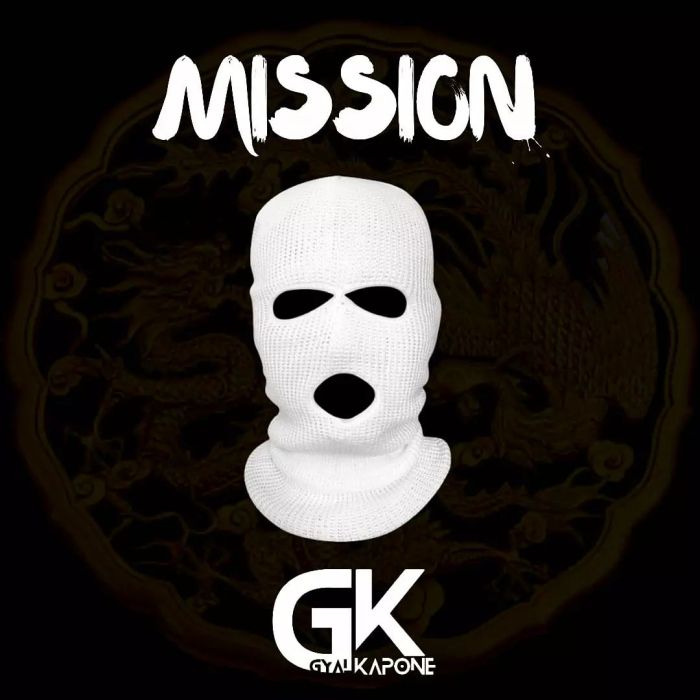 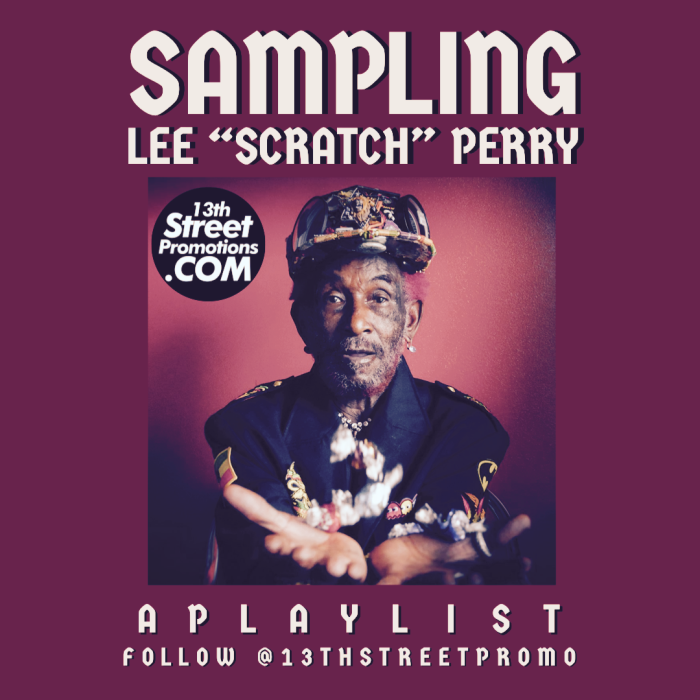 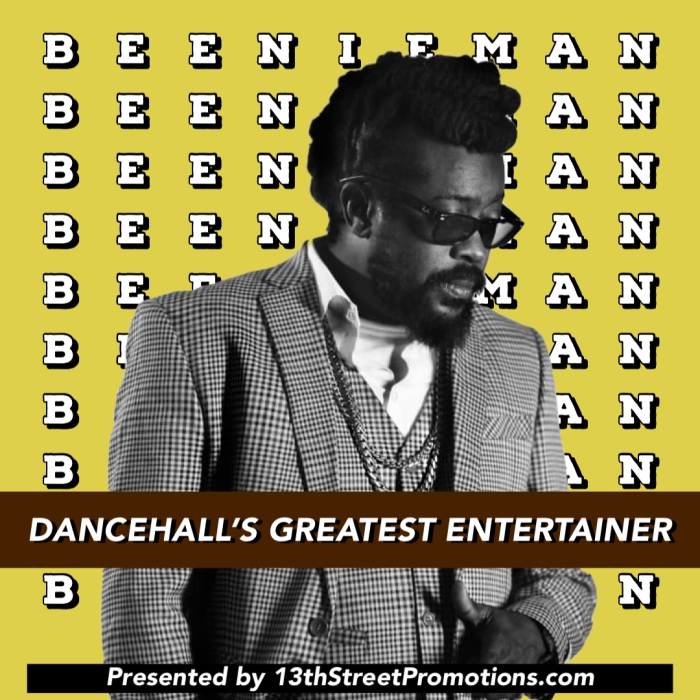 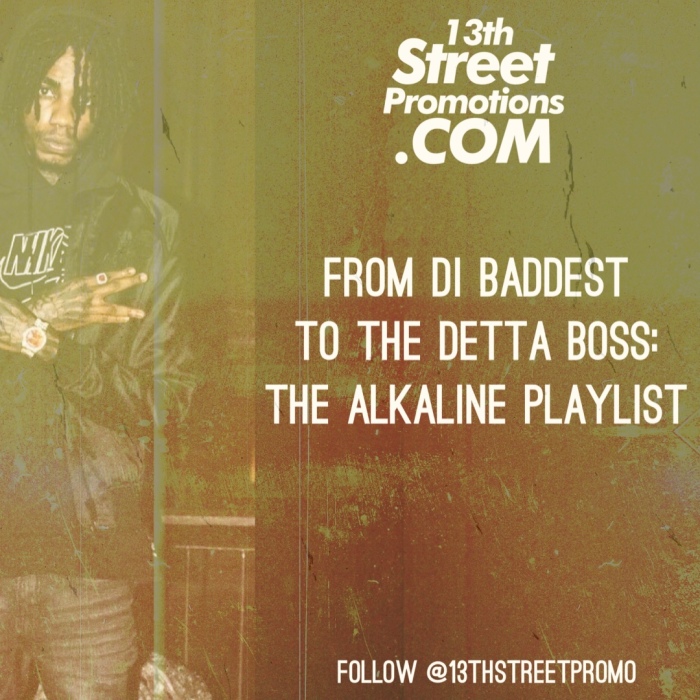 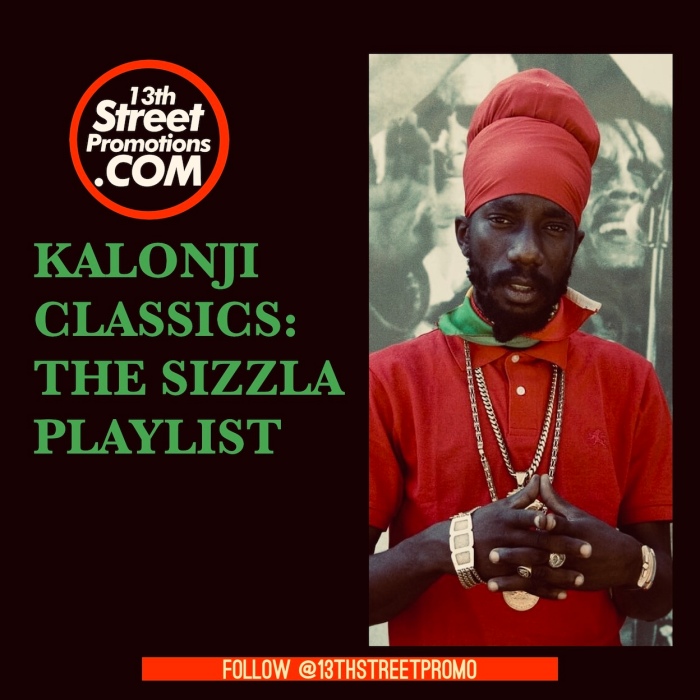 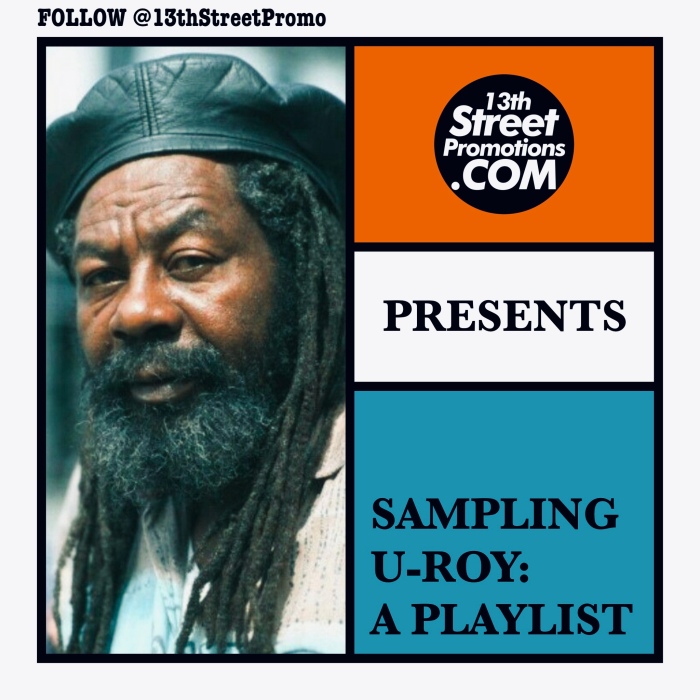