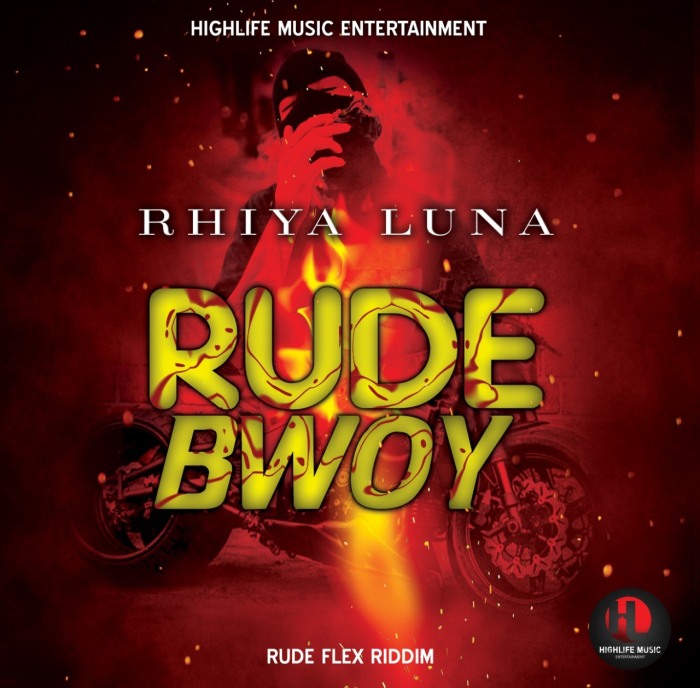 When Recording Artist Rhiya Luna wants something, she goes and get it. Recently, she has a thing for the bad boys, and she talks about it on, “Rude Bwoy“! Produced by Highlife Music Entertainment on the “Rude Flex Riddim“, even though she states that good guys have gone out of style, she questions why she attracts the bad boys. It’s like she has a sign on her forehead that says, “Look my way!”.

Rhiya Luna continues to work on her music, and has lined up a few singles to release for the rest of the year. She also plans to drop an EP at a later date in 2020. Take this now to get familiar with her. Check out the track below, and share with a friend. Show us some love/follow us on Twitter and Instagram at @13thStreetPromo.

END_OF_DOCUMENT_TOKEN_TO_BE_REPLACED 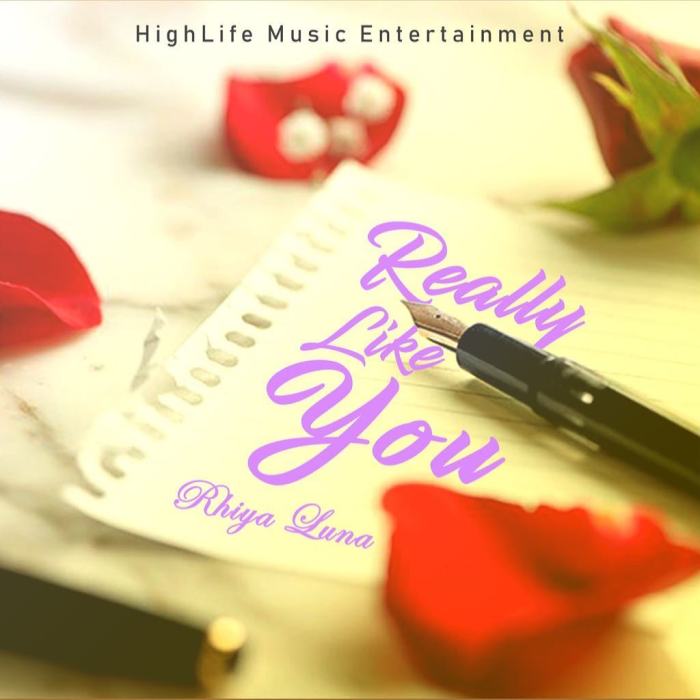 Ever had feelings for someone else, but you know you couldn’t shoot the shot because they’re involved with someone? In a world where “Tek people man/woman” songs are celebrated and having side partners are welcomed, Recording Artist Rhiya Luna holds back on her new single, “Really Like You“! Produced by HighLife Music Entertainment, Rhiya shares her belief in having a soulmate and destiny placing them in the same space, but she can’t approach him just yet because he’s in a relationship. In the meantime she says she’ll be on standby for when things go left and take her chance at him.

Rhiya Luna has been staying busy as she has made appearances at the Reggae At The Mill event series in Massachusetts, and will be performing on Reggae Artist Etana’s “Reggae Forever” tour stop in Surfside Salisbury Beach on May 26! More music on the way too. Check out the track below, and share with a friend. Show us some love/follow us on Twitter and Instagram at @13thStreetPromo.