US based Reggae Recording Artist Jah Patriot is known as the “unseen fire” as he blesses the world with quality music filled with scorching lyrics. A man who has never let even his disabilities stop his progress, Jah Patriot’s music has uplifted many, and has inspired people to believe that anything is possible. He emphasizes that on his new single, “Keep The Faith”.

Produced and released by Reggae Capital, Jah Patriot starts off strong with the help of backup singers. On the track he shared that even though he has had many experiences good and bad in his life, he has never lost sight of his inner strength, and continues his mission to do good. With Jah as his guide, he knows he’s on the right path, and he will fulfill his destiny. “Keep The Faith” serves as a song to motivate listeners who are going through hard and confusing times, and ensures them that better is on the way. The single was released on July 16, and has been doing well on various streaming platforms. In support of the “Keep The Faith”, a music video is said to be in the works for release in the coming weeks.

With over 30 years in music, Jah Patriot has adapted to the times, and left his mark in different eras. His music covers social commentary, love, consciousness, and faith, and he has gained the respect of many prominent names in music. Blind since the age of 18, he didn’t let his disability stop his creativity, and he shows that in not only his recordings but through his performances that have left unforgettable impressions. He re-released his 2015 album, “Blind Justice” in 2020, and is looking forward to following up with an EP later this year.

END_OF_DOCUMENT_TOKEN_TO_BE_REPLACED

This goes out to all the Women as Recording Artist Zally has a message for you! Showing his appreciation, he releases his new single, “Mother Of The Earth“! Produced by Grab Dem Records, Zally calls out those who abuse Women, highlights the wonderful and important things a Woman can do, and places them on the highest pedestal. With Women going through so much in life and in the World, Zally makes his contribution and spreading the good message of treating them right. Armed with a rugged delivery and thought provoking lyrics, Florida based Zally seeks to release his latest project, “Call On Jah” on February 1st on all major online Digital Retailers. Go hug your Mother, Aunt, Grandmother, Girlfriend, every Woman you can hug today! Check out Zally’s track below.

END_OF_DOCUMENT_TOKEN_TO_BE_REPLACED

Season’s Greetings! We’re back with another Holiday themed Oldies Sunday! Stepping in with a selection is the one and only, Media Personality/Activist/Dub Poet/Author Mutabaruka! We go back to the year 1983 with “Postpone Christmas“! Produced by Earl “Chinna” Smith, this was released through the High Times Label. In the song, Muta speaks on those living pay cheque to pay cheque, poverty, those spending more than they earn, crime and violence, and calls for the postponement of the season until things are better. He puts the spotlight on issues that still affect many to this day and around this time of the year. Not your typical Christmas song, but something to think about. We hope you enjoyed our selection, please tune in next Sunday for another in the series! Big up Mutabaruka, lyrics like a Bazooka!

END_OF_DOCUMENT_TOKEN_TO_BE_REPLACED

If you need some of that “Message Music” that can make you move, then you know we got you covered with this next Artist. Meet Dmitri Izem, who is based in Kingston, and aims to help you free your mind with his debut project, “24 Eden Garden, Kingston 10“! Comprised of 16 tracks, Dmitri speaks on the day to day struggles in society, Social Media, relationship issues, his Rastafarian faith, and of course helping listeners to be more conscious. With some great production that greatly compliment his strong lyrics and the quotes he sprinkles throughtout, this project is definitely one to keep nearby. Artwork by Richard Natoo. Escape from the ills of society, and the oppression, and all that want to break you, have a listen to “24 Eden Garden, Kingston 10” below!

END_OF_DOCUMENT_TOKEN_TO_BE_REPLACED 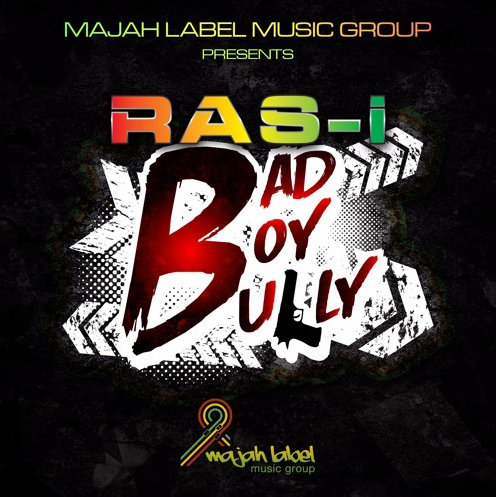 An Artist who has been featured previously on here, and is known to deliver awesome live performances, Ras-I continues to create his own wave with the release of “Bad Boy Bully“. Produced by Majah Label Music Group, Ras-I flows effortlessly over a chill Reggae Production and states that time is longer than rope for those who pick up the “bad boy” lifestyle. A song that delivers an groovy number with a conscious vibe, “Bad Boy Bully” will be a joy to listen to live. Get familiar with the track below and share your thoughts in the comments section.

END_OF_DOCUMENT_TOKEN_TO_BE_REPLACED

Ever since he was very young, Munhaire Lee had dreams of becoming a recording artiste. At the launch of his career, the rising star has released two songs, “Love Yours Refix” (Beauty in the Struggle) by J. Cole featuring himself and “Low Me Mek Me Live”. He adopted the moniker JahZ I Lee, a name that reflects his Rastafarian roots, and gives an insight into his style of music. Jah Z I see himself as an artiste painting a picture with his realistic words of wisdom.

“Music is the most viable medium to convey a message. Having an infinite imagination one begins to compose record and perform. If something is repeated, it then becomes a routine, if that routine is loved then it also becomes a passion” expressed JahZ I. Both songs were produced by Michael “Jagga” Barracks, Askelle and Brown Chopz from the Vision House Family, and Mark Cine Enigma. So far, JahZ I has been receiving tremendous feedback from both songs as they are regarded and greatly applauded for their deeply resonating and truly reflective themes.

“My response thus far has exceeded my expectations, there’s always that one fan that will come up to me and tell me how much they enjoy listening to my music. It is a joy to hear how my audience has taken to my music, and the great thing is I aim to offer difference in my approach. Some time ago my PR Manager, Susan Smith of Powerhouse Global Media, said to me that the world needs my talent and originality and those are words that have stayed with me.”

The upcoming sensation looks forward to a shining career in music and is currently busy in the studio cooking up a storm. 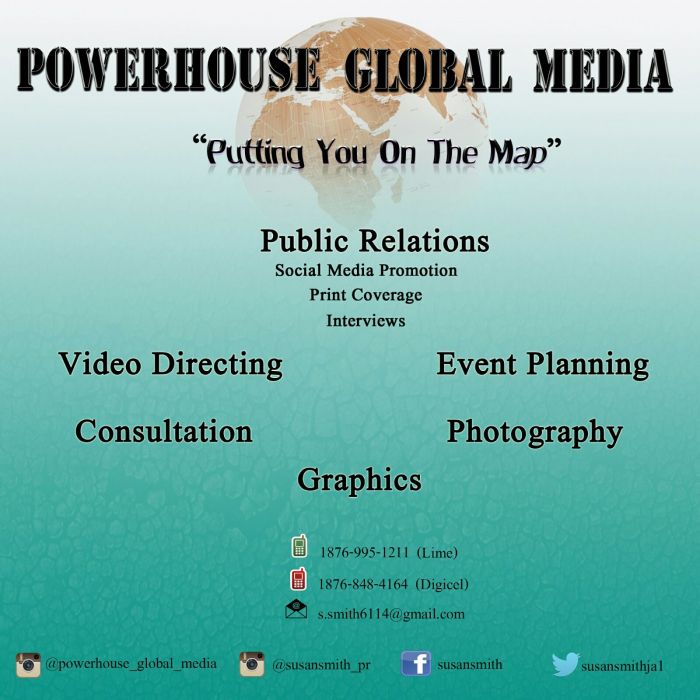