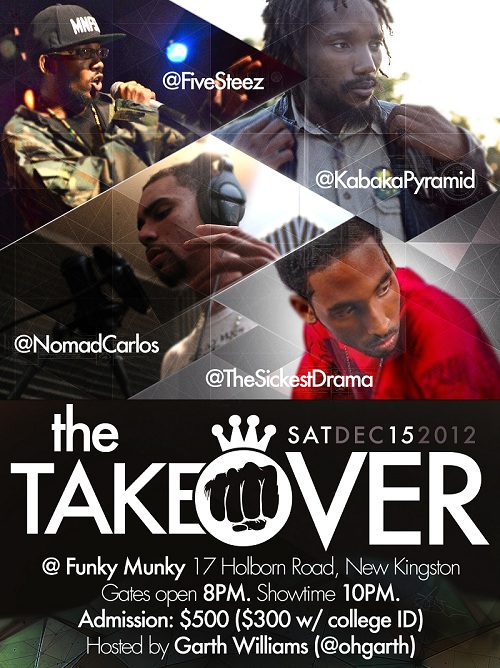 The Funky Munky has held hostage by a fusion of Hip Hop and Reggae acts on December 15 and there was no possibility of a successful negotiaiton. Dubbed “The Takeover“, there was a mix of talent from the likes of Five Steez, Kabaka Pyramid, Nomad Carlos, The Sickest Drama, and others. check out the pics and the press release below. 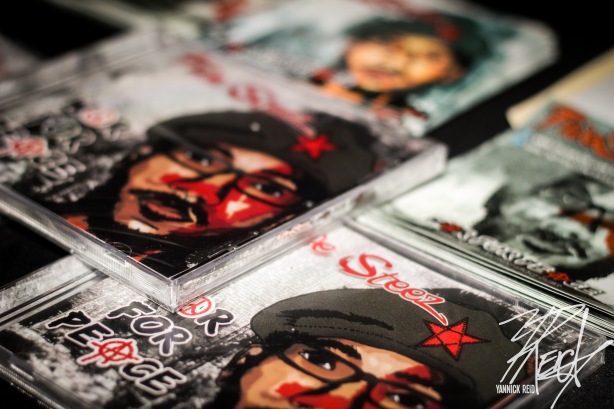 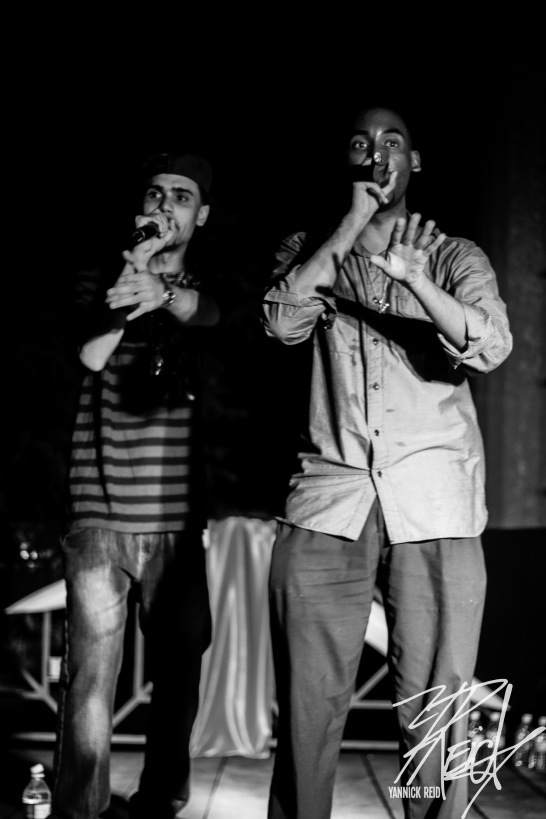 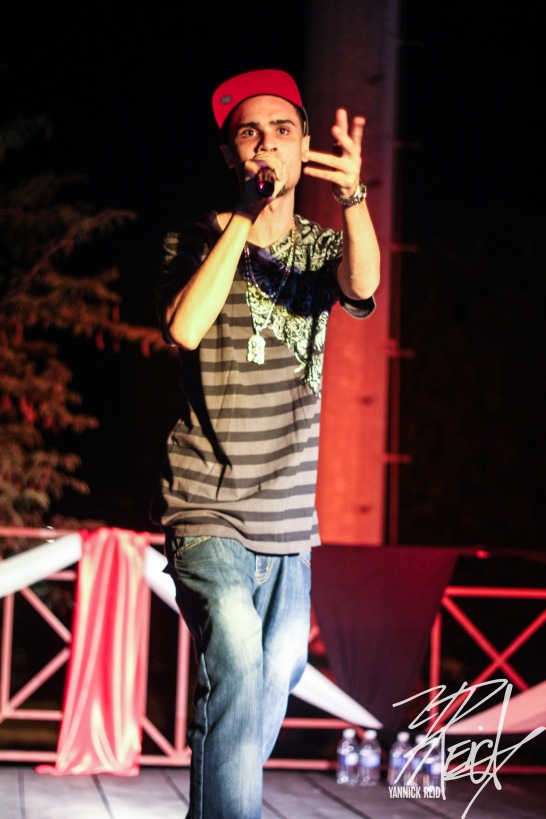 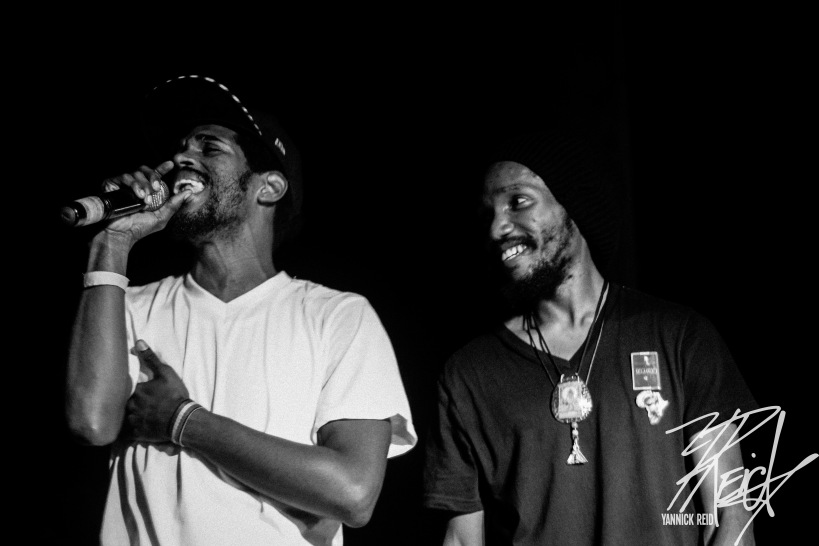 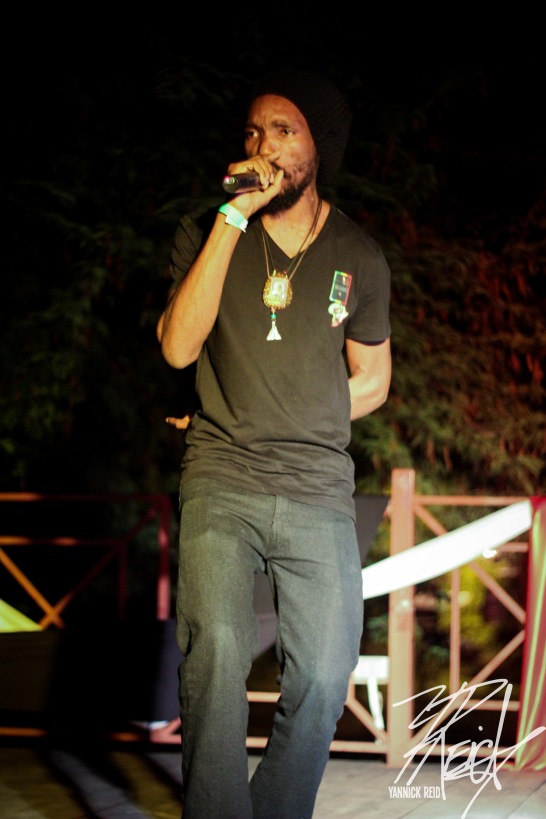 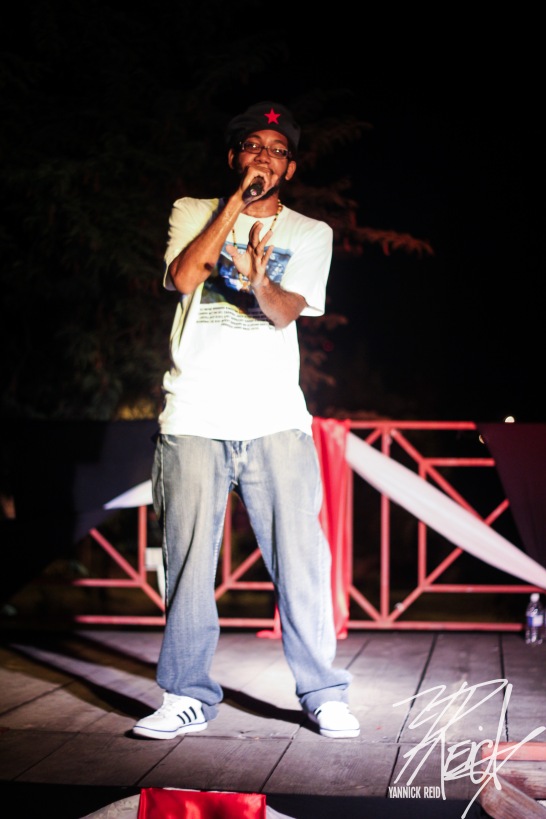 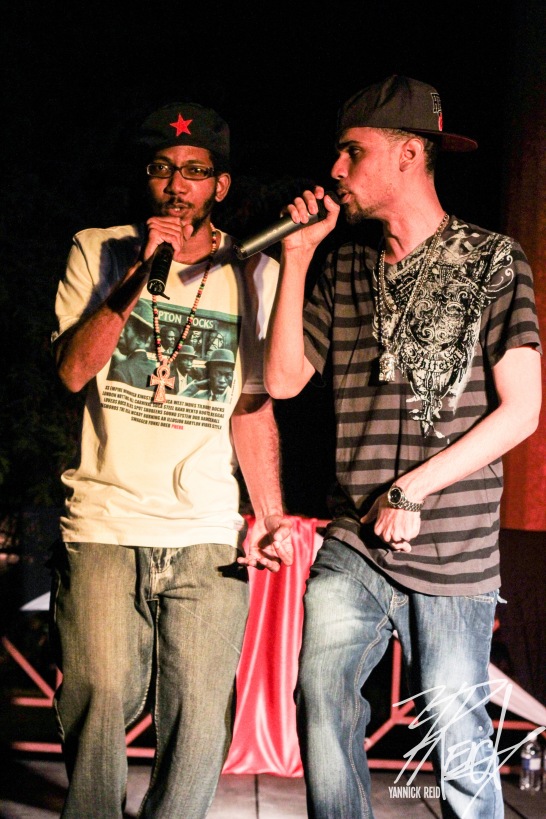 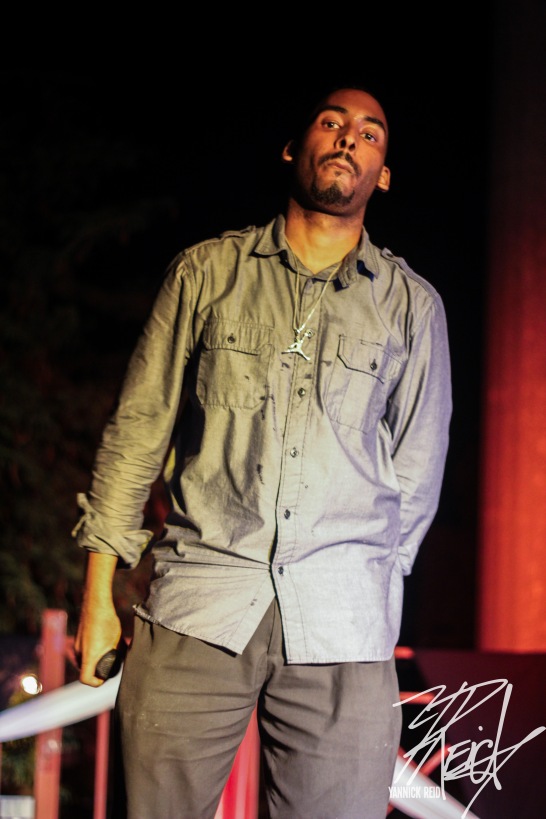 THE BEST HIP HOP SHOW EVER!

Kingston, Jamaica: “The best Hip Hop show in Jamaica ever!” That was the general sentiment

being expressed by lingering patrons at the end of “The Takeover” at Funky Munky, 17 Holborn

11:30PM when the MC for the night, Simo-B, introduced Nomad Carlos, who delivered a strong

mixtape. He built a steady vibe until he arrived at “Murder Music”, one of his standout songs

about Jamaica’s crime and corruption, for which the crowd showed its appreciation with

lighters and “gun fingers” in the air. He then closed his set with Five Steez on stage with him in

After a short break, Five Steez returned to the stage with an energetic set in which he delivered

half-a-dozen songs from his debut album, “War for Peace”, including the crowd-favourite

“Slaving on the Plantation” – a song about the struggles of the everyday worker. He then had

Free”, before ending with a couple more songs from his album.

The Sickest Drama (TSD) made his mark next, stepping on stage in a lively manner to perform

his part of a collaboration with incarcerated Dancehall superstar, Vybz Kartel, entitled “Back

Down”. TSD displayed a highly advanced lyrical technique and much depth, reaching a high

EP”, some of which, like “The Sound” and “I Alone”, are still in radio rotation. Known for his Hip

Hop-influenced approach to conscious Reggae music, he showcased his skills as a rapper and a

deejay, while sharing the story of his musical journey and how he came to fuse his influences.

He even called fellow Bebble Rock artiste, Koro Fyah, to the stage to perform “Betta Mus

host, Simo-B, was greeted with calls from the audience for “one more tune”. Then a song

Steez, Kabaka Pyramid and The Sickest Drama – began being played, and each artiste took to

the stage to deliver their verses from the song, which is well-known within local Hip Hop circles.

released online to promote the event two weeks prior. They chanted the chorus together and

very end of the event at approximately 2AM. They thanked the audience and all who assisted

with the event before exiting the stage and mingling with the crowd.

volunteers began cleaning and clearing the venue. The words on the tips of everyone’s lips

revealed just how impressed they were with the entire show.