Today’s Oldies Sunday selection comes from a great singer, Boris Gardiner. Titled “Every Nigger Is A Star” and produced by Leal Records in 1973, this was created in the era of Blaxploitation Films and strong Black Pride. Boris created this song as an effort to bring a positive tone to the word “Nigger” the same way Hip Hop music has been doing today in various songs. Boris also sang about loneliness, reflecting on Africa, and acceptance and recognition of the black man. The song was featured on the soundtrack that he and his brother Barrington were contracted to make for the movie of the same name. The movie was made also in an effort to bring a change to the word, but turned out to be a huge flop in Theaters.

No chart information was available for this song as it was never released as a single but it has been covered by Big Youth and sampled by Deejay Super Cat in two songs, “Nuff Man A Dead” and “Every Nigger Is A Star” respectively (Update: It has been featured on Kendrick Lamar’s “To Pimp A Butterfly” album.). An already established Singer and Bassist, Boris Gardiner went on to create albums and singles after “Every Nigger Is A Star“, some of those creations turned out to be hits. Despite the attempt to change the meaning of “Nigger” to a positive one, the Hip Hop culture had a hand in making that possible for the most part. The single can be heard online and is sold in a reissue of the movie soundtrack, the movie however, turned out to be a forgotten one.

Thank You Boris Gardiner For This Song! 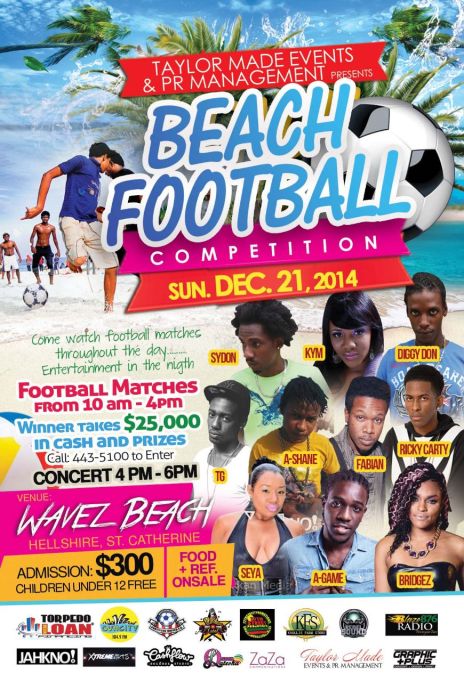 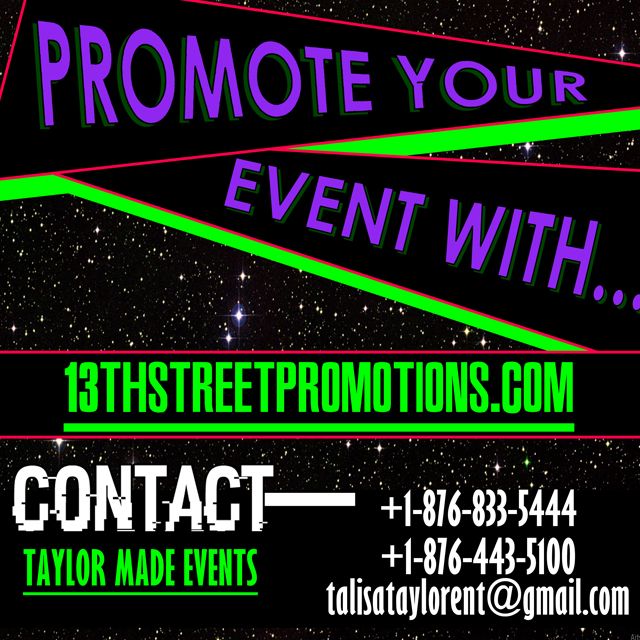 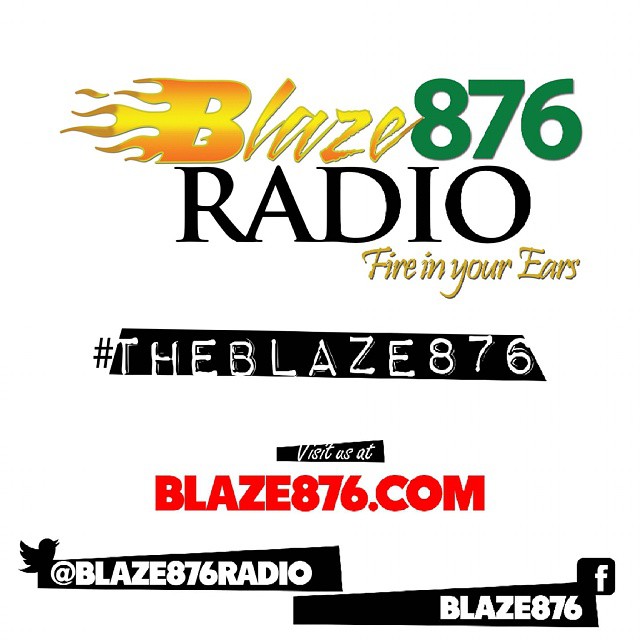 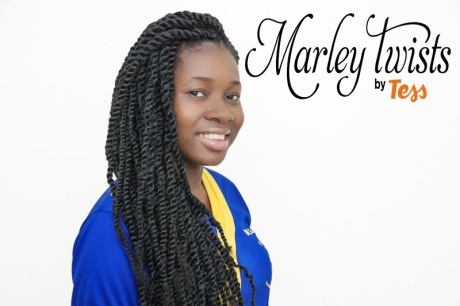 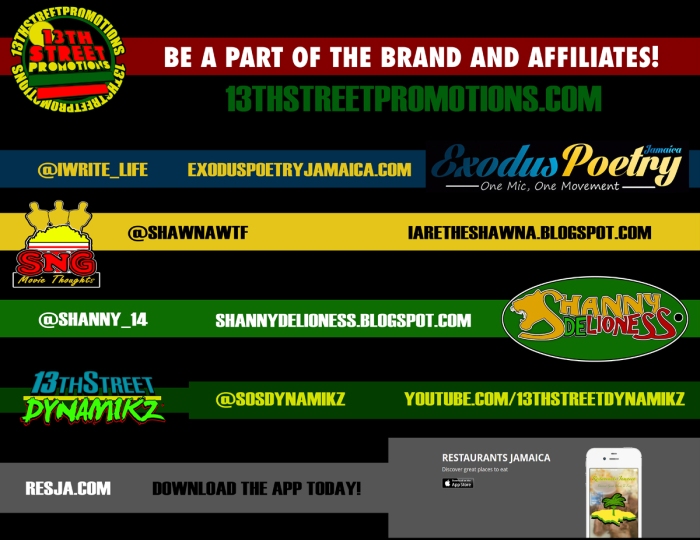