First off, R.I.P. to the Queen Of Soul, Aretha Franklin! The news of her passing was quite a shock worldwide, but she’s in a better place while her music lives on. She has been an inspiration for many all over the world, and in turn many have credited her, and covered her work. If you know the music scene in Jamaica, there were a few who’ve managed to cover the late Queen. Today, we let you in on six Aretha Franklin cover songs done by Jamaicans. Check them out below, and show us some love on Instagram at @13thStreetPromo.

That time Aretha Franklin performed in Jamaica in 1982 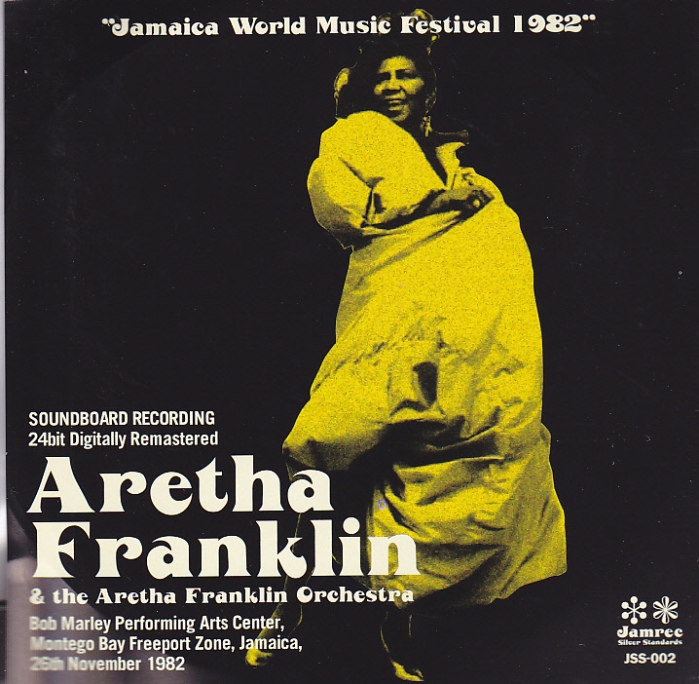 One thought on “Queen Forever: We Look At 6 Jamaican Aretha Franklin Cover Songs!”