In recognition of Federation Sound’s 15th anniversary and Vybz Kartel’s career that has been stalled by his recent convictions, today’s Oldies Sunday selection comes in the form of a mixtape. Titled “From Time To Time“, this mixtape increased the popularity of Vybz Kartel and marked as the first collaboration between him and Federation Sound. Released in 2003, this mixtape featured hits from the artist, exclusive dubs and more that brought him from a local star to an International name to know. Founded in 1999 by Max Glazer, Kenny Meez, and Cipha Sounds, Federation Sound was formed to help bring Reggae music and message to all walks of life in the form of exclusive mixes and dubplates. With current members such as Alric & Boyd, and past member the late Disco D, Federation Sound became a force to be reckoned with in their 15 year career. Check out the mixtape below and share your thoughts in the comments section. 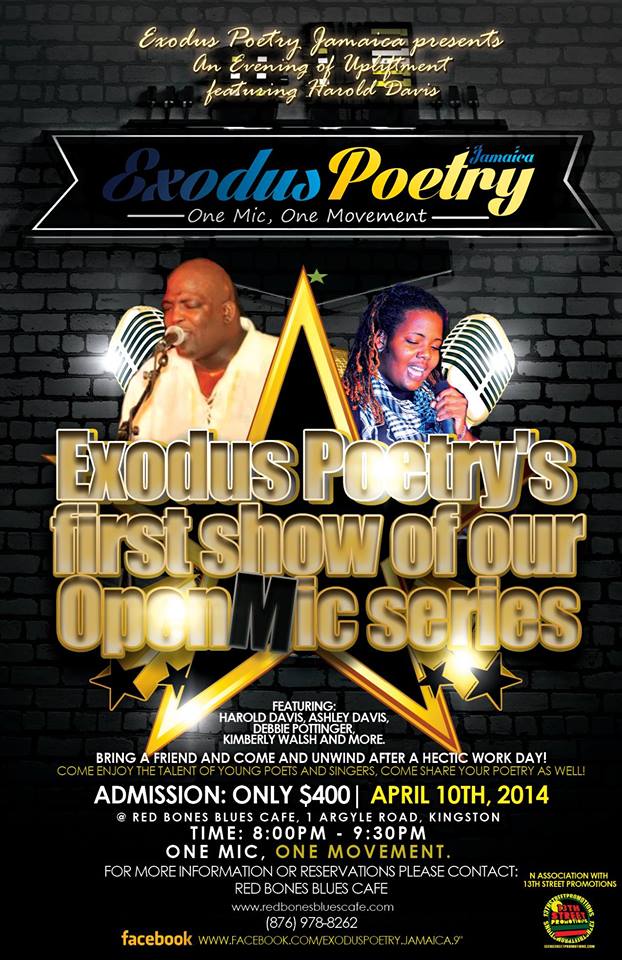