New York based Streetwear Brand Supreme recently teamed up with Reggae Crooner Barrington Levy and Reggae Producer Hyman “Jah Life” Wright for a new line of Clothing for their Summer ’16 collection. Wright, who along with Henry “Junjo” Lawes, were the Producers who contributed to the rise of Barrington Levy’s career from the late 70’s to the 80’s. Together they’ve helped to create timeless albums such as “Bounty Hunter“, “Englishman“, and “Robin Hood” which spawned many hits for the young Levy. Supreme is no stranger to the Caribbean as they have worked with DJ/Director/Style Icon Va$htie who is of Trinidadian Heritage, and had a line that featured the late Jamaican Recording Artist Sugar Minott. The new line features a hooded Sweatshirt, 3 T-shirts and a Tank top highlighting the original artwork for Levy’s previously mentioned albums, and a shirt featuring H.I.M. Haile Selassie I. The collection will be available in New York, Los Angeles, London, Paris and online on June 16 while it hits Japan on June 18. 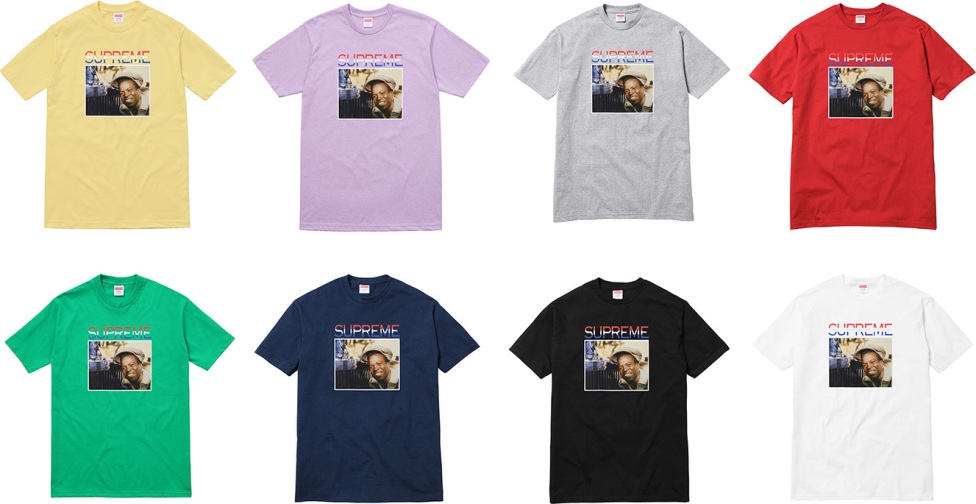 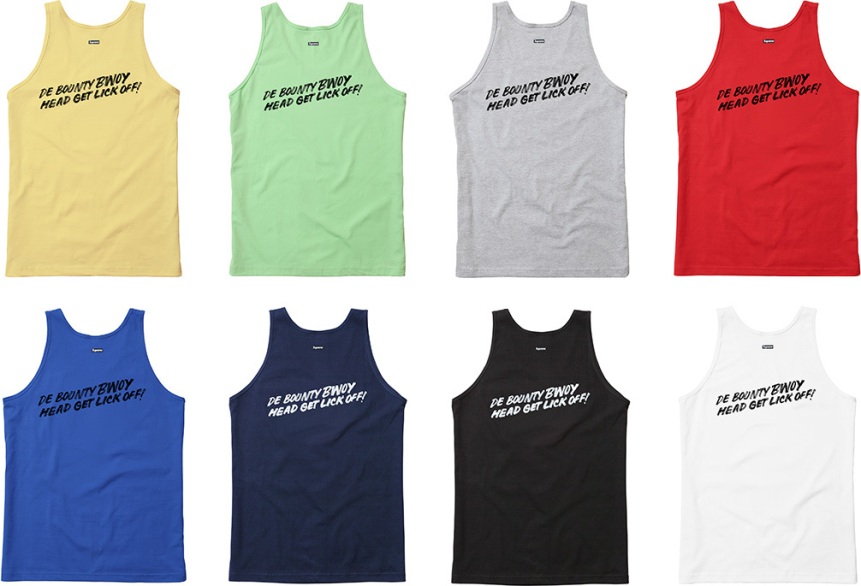 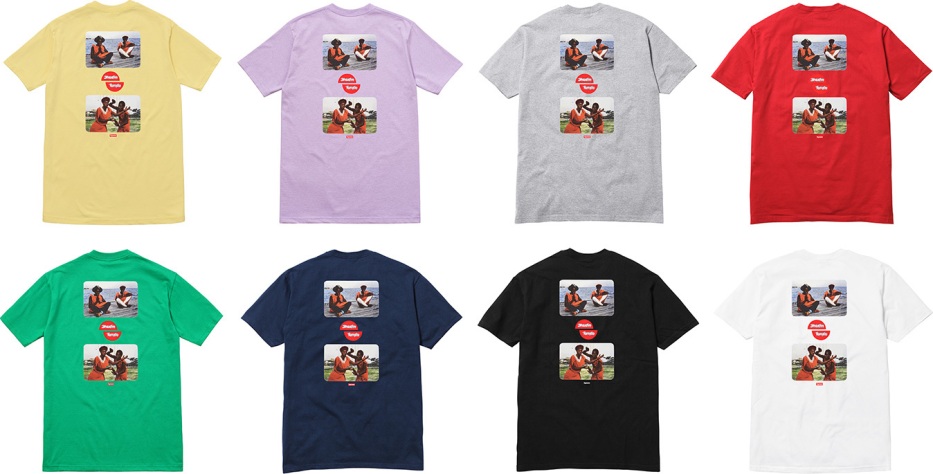