If you’re familiar with Hot 97, you’re aware of one of their personalities, DJ Megan Ryte. Recently she announced that she has signed with Interscope Records, and in celebration of her achievement, she released her debut single, “On & On“! Produced by MyBoyRoach, this blends some Caribbean vibes thanks to Tory Lanez, Hood Celebrityy, and the legendary Barrington Levy who appears as a sample. The song, which aims to prep listeners for the Summer fun and love, sampled Levy’s 1994 single “Be Strong“. Produced by Levy and released through the Lipstic Label, “Be Strong” was featured on his 1993 project, “Barrington“, and given the acoustic treatment on his Album “Acousticalevy” which was released in 2015. The song finds Levy trying to do right with his lady, but is bombarded with a lot of trials throughout. The Artwork for “On & On” was also inspired by Levy’s 2008 Album, “Teach The Youth: Barrington Levy & Friends At Joe Gibbs (1980-85)“.

While the temperature’s going up, why not give this tune a listen and get ready for Summer! Listen below, and follow us on Instagram at @13thStreetPromo. 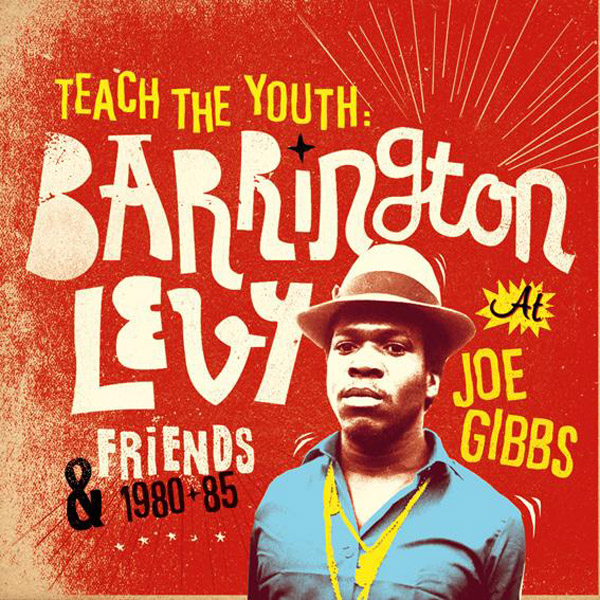