Don’t you just love hearing a Reggae cover version of a popular song? Well you’ll love our selection today on “Oldies Sunday“! Today we go back to the 80’s with UK Reggae Band, Aswad with the track, “Don’t Turn Around“. Produced by Chris Porter, this was released through the Mango Label and Island Records in 1988. The song was originally a Tina Turner B-Side written by Diane Warren and Albert Hammond and released in 1986, but gained the attention of Aswad when they heard Luther Ingram’s 1987 cover version. The Reggae version turned out to be a hit for the Band as it was the #1 single in New Zealand and UK (with a Silver certification), and a top ten hit in Norway, Ireland, Netherlands, and Belgium. It also influenced Swedish Pop group Ace of Base’s cover version which the Band helped to produce.

Aswad went on to release over 21 albums and scored a couple more hits, but “Don’t Turn Around” is still a crowd favourite. Nice up your Sunday by checking out the track below, and share with a friend. Show us some love/follow us on Instagram at @13thStreetPromo. 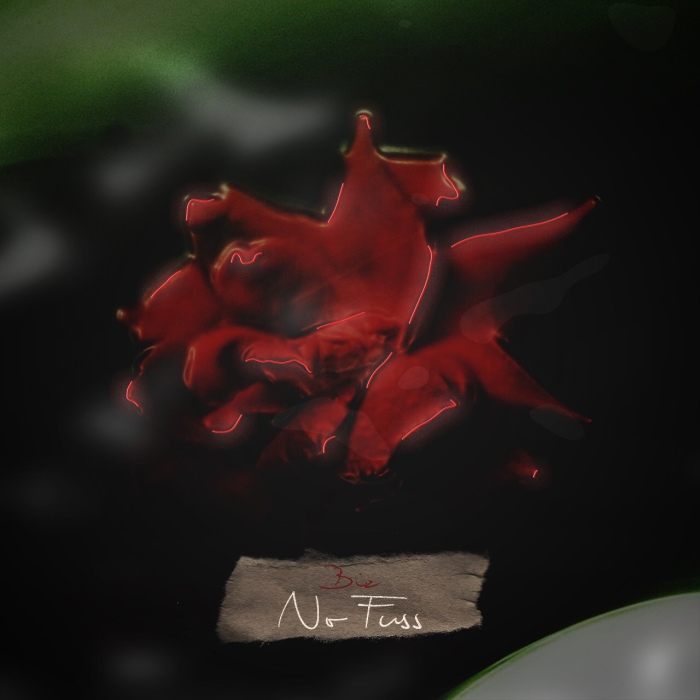