From the masterminds behind Ever After Music Festival, Beyond Oz Productions is thrilled to announce the second annual On The Grand summer mini festival line-up featuring Yellow Claw, ZiA, Queensryche, Skid Row, Great White, MC Hammer, Sisqo, Biz Markie and many more. A hot spot for some of the most highly anticipated concerts and events in the Tri-City area this summer, On The Grand will open its doors in June to kick off the summer festival season. Ticket prices for all shows will vary, but starts at the low price of $37.99. All mini festival tickets can be purchased on April 10 at onthegrand.com at noon.

Who doesn’t like a good festival? Beyond Oz listened to what the community wanted and is pleased to announce themed mini festival dates throughout the summer.  Beginning in June, attendees will have the pleasure of experiencing everything from, multiple food trucks, vendors, inflatables, Metal and Rock music to celebrating everything Canadian – On the Grand will surely have a mini festival that will appeal to every crowd.

**more event and concert announcements to follow this summer 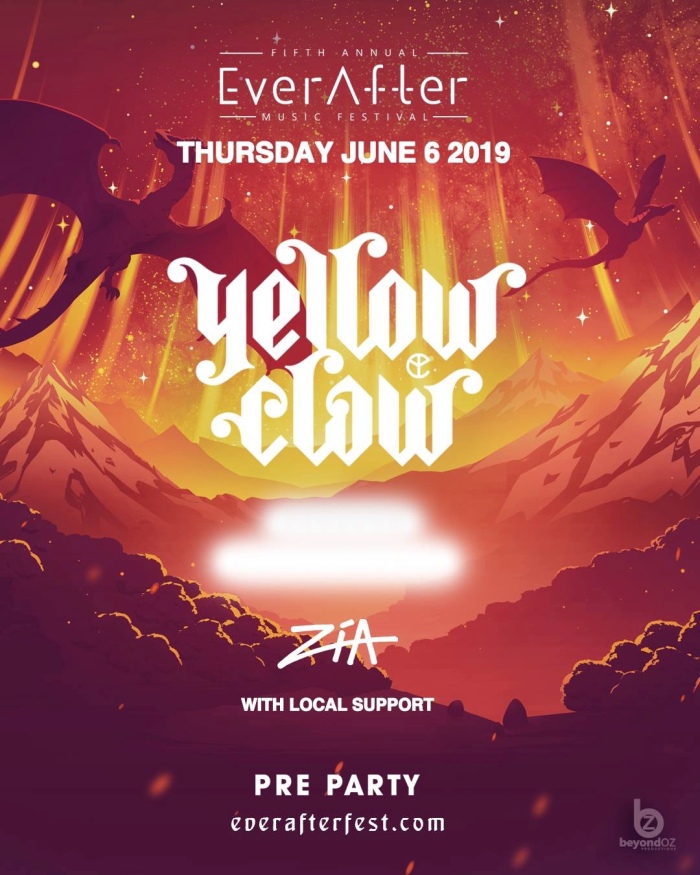 June 6 – Ever After Music Festival Pre-Party

Kicking off Western Ontario’s leading EDM and Dance Festival featuring some of the biggest names in rave music featuring Yellow Claw, ZiA and a special guest 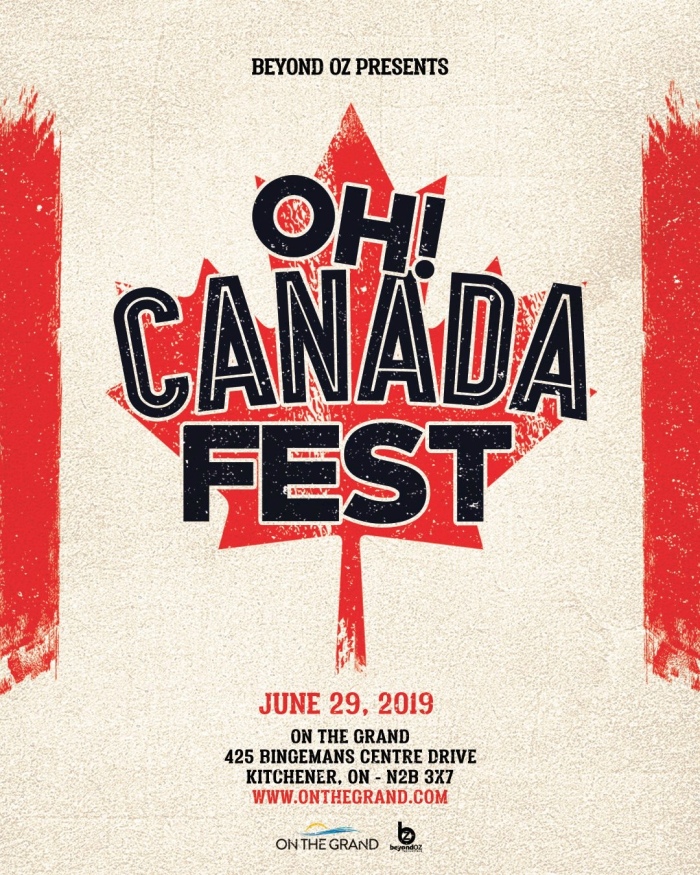 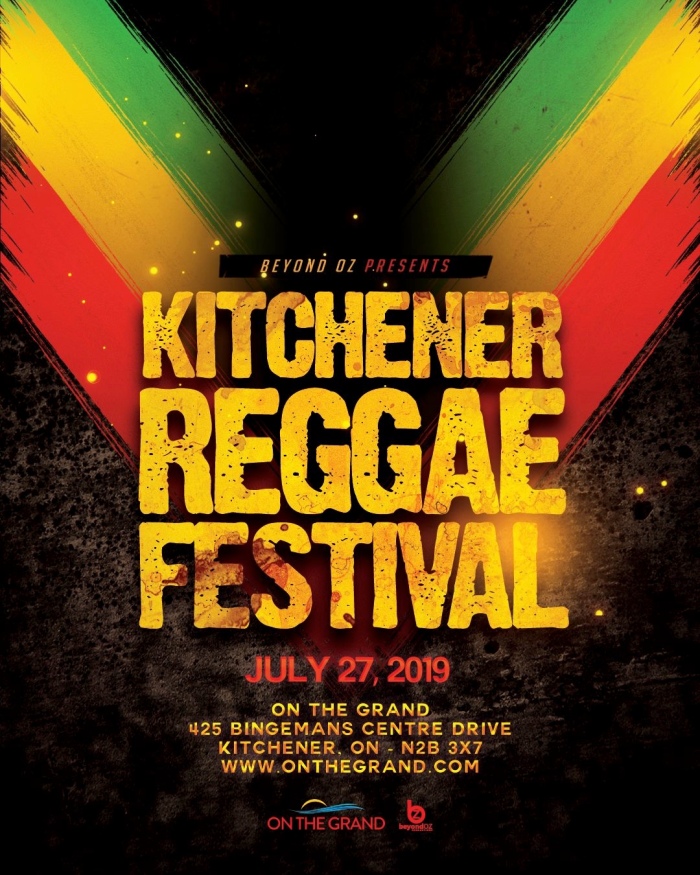 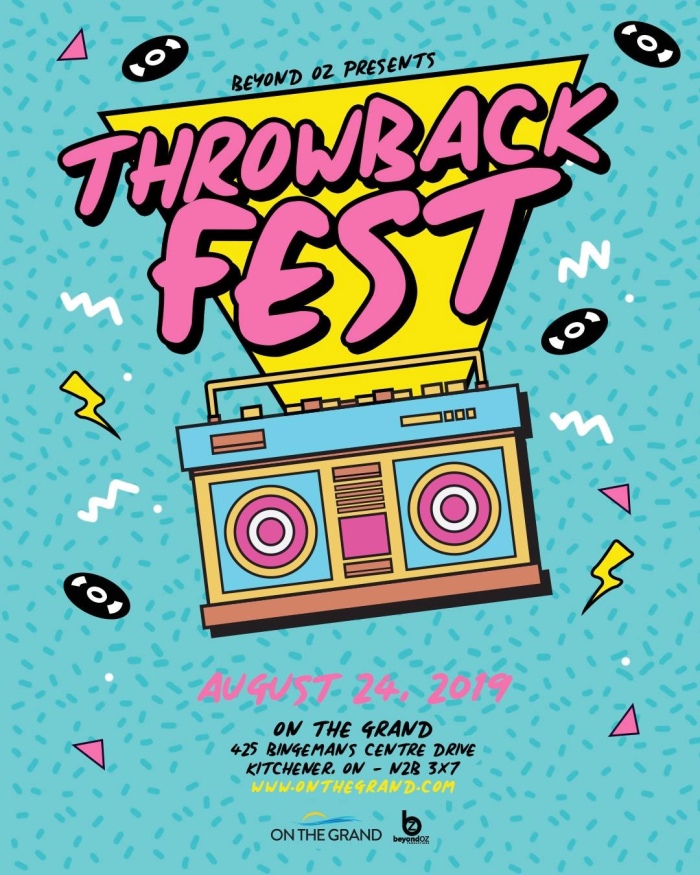 King Moses – Hold My Own