Recently, US Rapper Freddie Gibbs and Producer Madlib teamed up to release their latest collab project, “Bandana“. Following up on the “Piñata” project, the they blend various sounds with gritty lyrics for all to enjoy. While many samples grace this project, track 5 a.k.a. “Massage Seats” features a sample from Reggae/Dancehall Artist Yami Bolo, the late Dancehall Artist Tenor Saw, and Reggae Artist Joe Lickshot. The sample comes from the trio’s contribution to the 1991 project, “Radio, Dance Hall Live” which later became known as “Tenor Saw Lives On: A Tribute To Tenor Saw” which was released by the Sky High label. The sample can be heard various times throughout the project.

Yami Bolo, Tenor Saw, and Joe Lickshot join the likes of Producer Danny Browne, and the late Billy Boyo who had their works sampled by Hip Hop acts this year. Tenor Saw’s music was recently featured in the Netflix film, “See You Yesterday” which was co-directed by Spike Lee. Freddie Gibbs and Madlib’s “Bandana” is out now, but you can check out the featured tracks below. Show us some love/follow us on Twitter and Instagram at @13thStreetPromo. 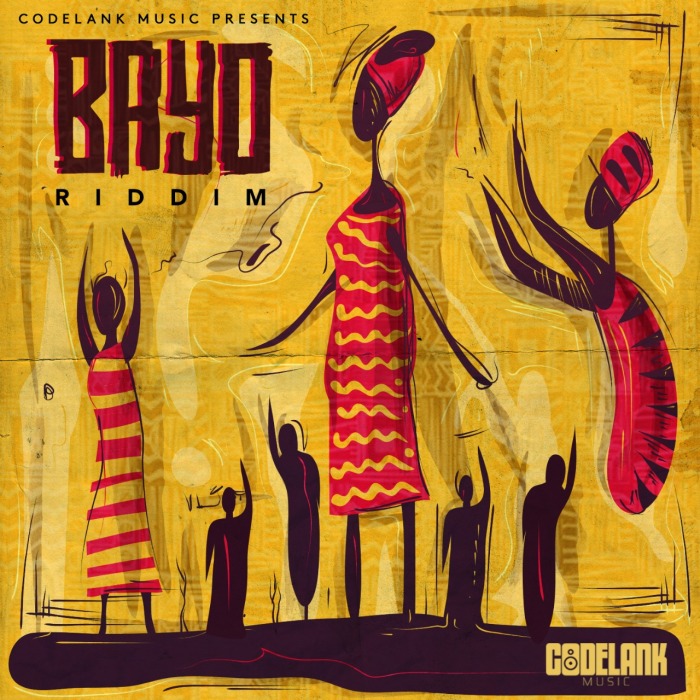