In recognition of May being “Child’s Month“, Oldies Sunday will be highlighting a few child stars who made some noise in music. Today’s first selection comes from Brooklyn born Rapper/Dancehall Artist Lil Vicious with his 1994 hit, “Nika“! Produced by DJ Clark Kent and released through Epic Street/Sony Records, we find Vicious giving us bars about his new love interest, Nika, and rocking the crowd throughout the song. With lyrics about Marriage, dating, and even having kids, teenage Vicious was ahead of his time with his grown up bars then. He doesn’t understand why his parents love her though. “Nika” was featured on the Rapper’s debut album, “Destination Brooklyn“.

“Nika” was a hit for the Artist as it peaked at #9 on the Billboard Hot Rap singles chart, and #69 on the Billboard Hot 100 chart. The song also featured samples of US Music group The Isley Brothers’ “Between The Sheets“, Rapper Big Daddy Kane’s “Somethin’ Funky“, and an interpolation of Dancehall Artist Beenie Man’s “World Dance“. Since the release of “Nika”, Vicious kept rapping despite not gaining another hit, and even got mentioned on the late Notorious B.I.G.’s “You’re Nobody (‘Till Somebody Kills You)“. 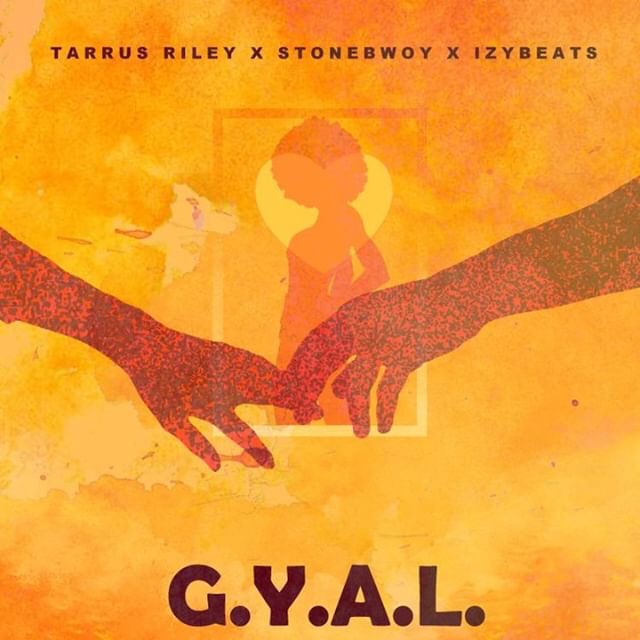