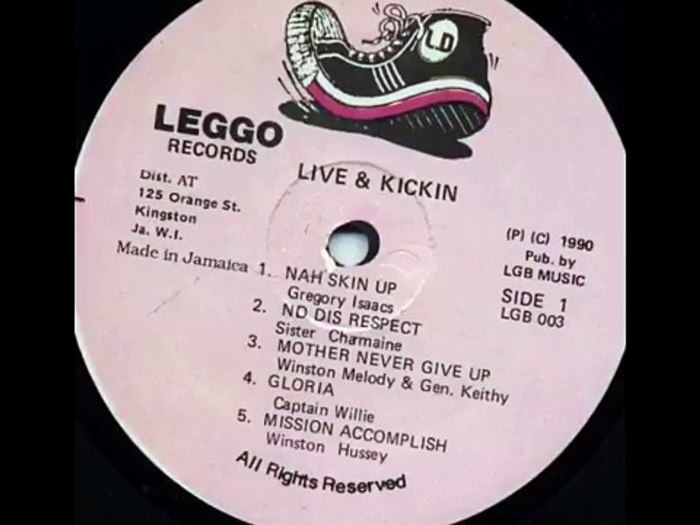 Today’s Oldies Sunday selection is dedicated to Dancehall Artist Sister Charmaine who passed away on January 5, 2021. Before the many prominent Queens of Dancehall, Sister Charmaine was one who held that title proudly. Today we go back in time to check out “No Disrespect“.

Released through Leggo Records in 1990, Sister Charmaine did plenty name dropping on this one as she shares the difficulty in catching a break in music. In a rather humorous way, she calls upon artists like Papa San, Admiral Bailey, General Trees, Little Lenny, Professor Nuts, Lt. Stitchie, Flourgon, Ninja Man, and many more for assistance in making her career as successful as theirs. From borrowing a Benz, to performing Obeah, to learning certain songs and moves, Sister Charmaine believes these were some of the methods her fellow artists used in getting a “buss“. The song was not made to disrespect the many artists mentioned, but to give her audience something to laugh about, and showcase her versatility. The song was featured on the “Live And Kickin’” compilation in 1990. A song we believed took a cue from “No Disrespect” was Ce’cile’s 2000 single, “Changez” where she called out male deejays, but for a rather different topic.

END_OF_DOCUMENT_TOKEN_TO_BE_REPLACED 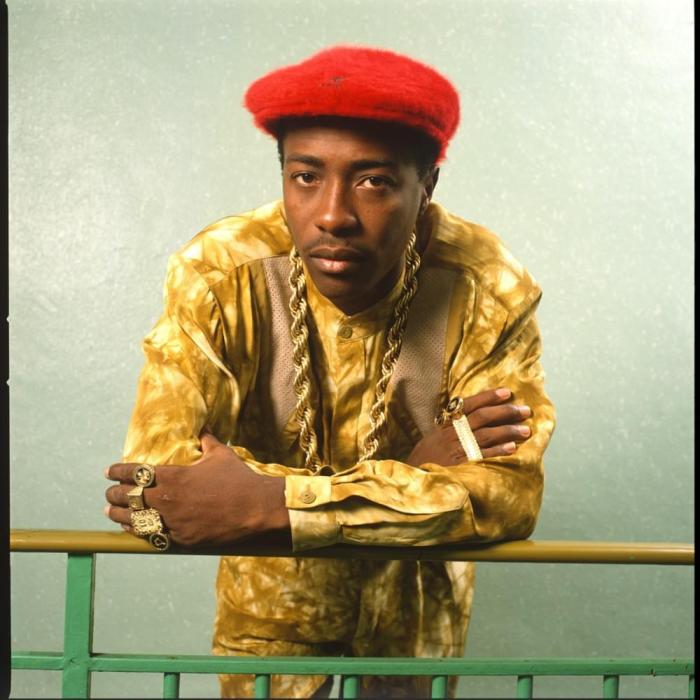