Kicking off the Friday with new music from Blvk H3ro and Wayne J with the track, “Original“! This marks the first release from the duo through the Delicious Vinyl Island Imprint. Produced by Kraiggi BadRasta for Bad Art Music, Blvk and Wayne tackle the Riddim like it was the Villain in a Kung Fu flick. Throughout the track, they pay homage to foundation Artists like Super Cat, Sugar Minott, Papa San, and many more.

Wayne J, who has been in the music business since a Toddler, is looking to cover more ground, and shake up the scene as a Teen Recording Artist. Be on the look out for more releases from him. Blvk H3ro on the other hand, is looking to celebrate 1 year since the release of his debut album, “The Immortal Steppa” come February 15, and has plans to release more tracks in the coming weeks. You can also catch him on the road as a part of The Wailers Trio.

END_OF_DOCUMENT_TOKEN_TO_BE_REPLACED 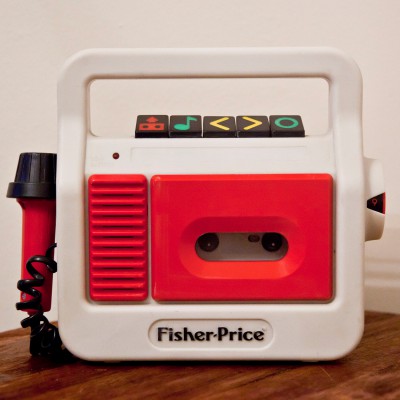 First they started out as the youth of the Dancehall/Reggae culture, now they’re parents with growing kids. It isn’t unusual for the child of an Entertainer to follow in their parent’s footsteps one way or the other as at times they bring a modern take on their parent’s creations, or create their own lane. Some of the most famous off springs include Stephen, Ziggy, and Damian “Junior Gong” Marley (Sons of Bob Marley), Chino and Di Genius (Sons of Freddie McGregor), Junior Tucker (Son of Jimmy Tucker), Morgan Heritage (Children of Denroy Morgan), Tarrus Riley (Son of Jimmy Riley), Queen Ifrica (Daughter of Derrick Morgan), Protoje (Son of Lorna Bennett), Chronixx (Son of Chronicle) and many more. In part 5 of a few part series, I feature more of the new set of kids on the scene whose parents have covered much ground in their respective careers. 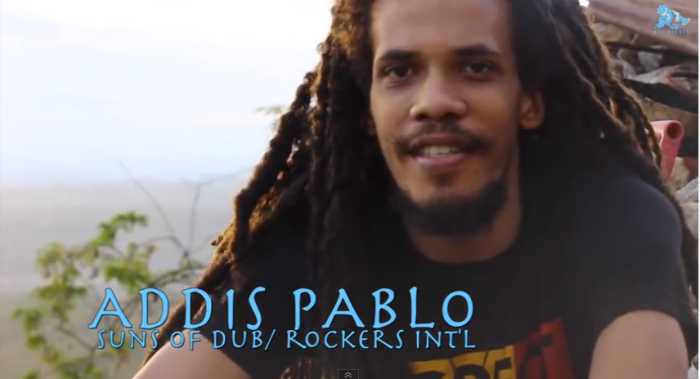 Single(s): Burn It Down, Light It Up (w/ Morgan Heritage)

END_OF_DOCUMENT_TOKEN_TO_BE_REPLACED 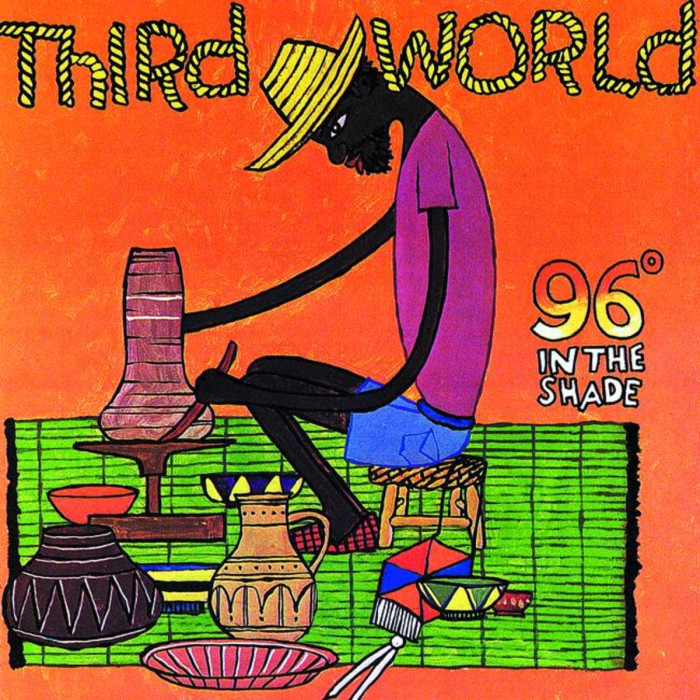 After a long hiatus, Oldies Sunday is back!

Today’s Oldies Sunday entry comes from the Reggae Band, Third World. Titled “1865 (96 Degrees In The Shade)“, this was a single of their 2nd album of the same name which was released in 1977 on Island Records. In the song they sing about the Morant Bay Riots of 1865 which resulted in the death of 400 blacks during the riot and 350 more through hangings which included National Heroes Paul Bogle and George William Gordon. The line “96 Degrees In The Shade” suggests the temperature on that day, real hot!

END_OF_DOCUMENT_TOKEN_TO_BE_REPLACED

Today’s Oldies Sunday selection comes from Reggae band Chalice. Titled “Dancehall Monic” which was produced and released by the band in 1990, this was a song described as “Dancehall Music meets the Opera” as it had a Opera theme to it in the instrumental and delivery of the song. This song also featured three of the biggest entertainers at the time including Papa San, Tiger and Lloyd Lovindeer.

END_OF_DOCUMENT_TOKEN_TO_BE_REPLACED 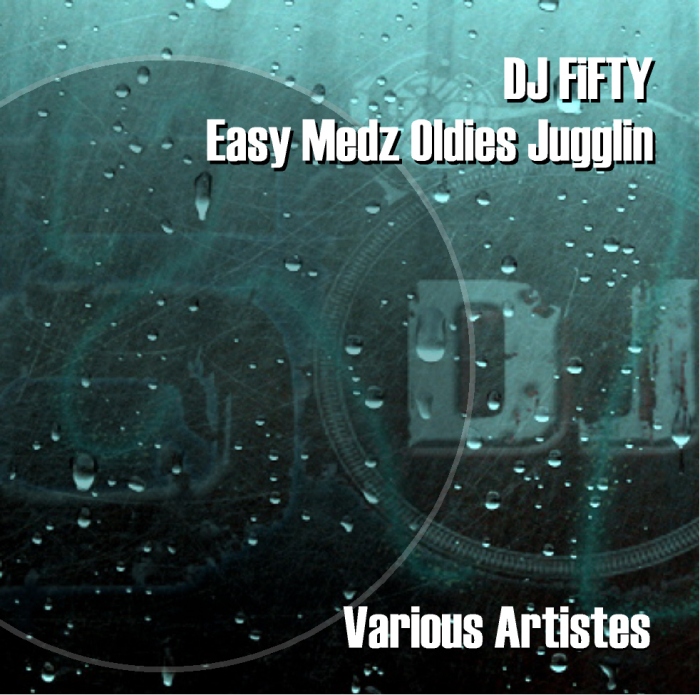 Today’s mixtape comes from Jamaican DJ, Fifty and it promises to be a great one. Titled “Eazy Medz Oldies Jugglin‘”, this is a throwback reggae mix of some of the best songs from the 1990s. Featuring hits from Beres Hammond, Junior Tucker, Abijah, Chalice, Luciano, the late Garnet Silk and many others. This mix is so awesome for some of these songs brought me back to my childhood, especially the opening track (Dance Hall Monic by Chalice) and the Garnet Silk selections. Great collection for those who need to travel back in time though the hits. Check out the mix below and share your thoughts in the comments section.

END_OF_DOCUMENT_TOKEN_TO_BE_REPLACED

Today’s Oldies Sunday selection comes from Papa San who was once hailed as one of the best deejays in Jamaica. This 1989 song “I Will Survive” which borrowed the chorus from Gloria Gaynor’s classic of the same name, chronicles Papa San’s life from age 1 to age 5. He deejays about being groomed by his mom, watching his father work to provide for the family, being punished, and experiencing new things.