Trini Creative Sarkastik Ambassador looks to make 2021 the year he increases his musical output. Having dabbled in other areas last year, we didn’t get to hear much music. Starting off the new year right, he gives listeners an early listen to the track, “Toxic“.

Produced by TDSK Productions and featuring Bajan Singer/Songwriter Rhea Layne, Sark and Rhea get at each other like a fighting couple as they speak about jealousy, insecurity, and plenty toxic behaviours between them. Many couples go through things like this daily, but Sark and Rhea just play it all out in a way that will have couples thinking over things and go forward with resolutions. As mentioned before, this an early listen as Sarkastik Ambassador looks to put some finishing touches and officially release this track later this year. Let us know what you think about it.

END_OF_DOCUMENT_TOKEN_TO_BE_REPLACED 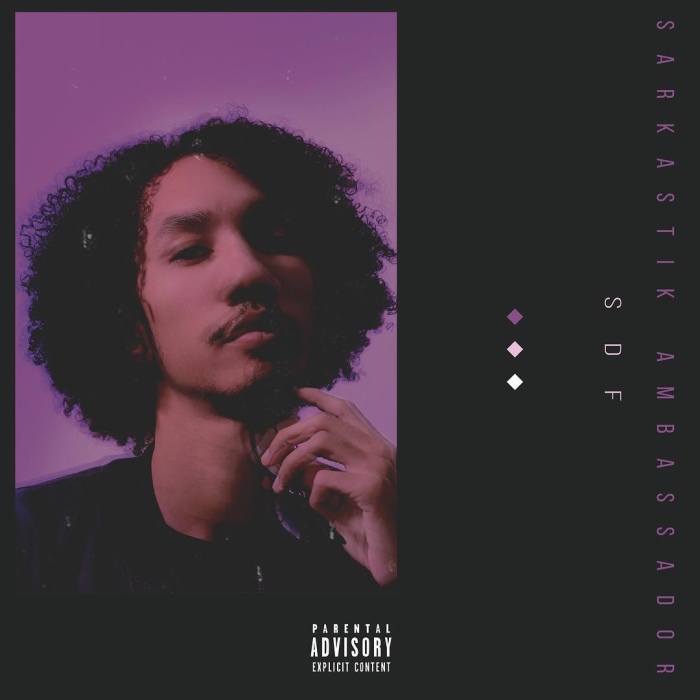 It’s Friday, and you need to set the mood for the weekend, so we’re here to help with that. Today’s entry comes from Trinidad & Tobago courtesy of Sarkastik Ambassador! It’s been a while since we featured something from the young Creative, but today he’s building a vibe with his new solo track in a couple years, “SDF“! Produced by TDSK Productions and released through Overdose Music Group, Sark spits a lil game to the ladies, and encourages them to “smoke, drink, freak” with him. Ladies get your bags packed, and get ready to hang with Sarkastik Ambassador on a two week vacay somewhere exotic and have fun! Music Video soon come, so stay tuned! Check out the track below, and share with a friend. Show us some love on Instagram at @13thStreetPromo.