21st Hapilos Digital Distribution has partnered with Television Program, “The Release” to showcase the “21st Hapilos Top 10 Digital Chart“. The chart, formally known as “The Release Top 10 Chart”, is featured in the weekly Entertainment Program on CVM TV and HYPE TV.

Talisa Taylor, Executive Producer of “The Release” said, “Our initial chart showed local and International videos that were trending online but we wanted a chart based on facts,”. The “21st Hapilos Top 10 Digital Chart” features songs that have high numbers of sales, downloads and streaming on 200 different platforms including Amazon, iTunes, Spotify, Rhapsody, Tidal, and d’Music by Digicel.

“The Release” is an entertainment and lifestyle Television Program that is featured on Hype TV and CVM TV. It showcases new releases and reviews in entertainment including new Artistes and Music; new trends in Food and Fashion; and new Technology.

END_OF_DOCUMENT_TOKEN_TO_BE_REPLACED 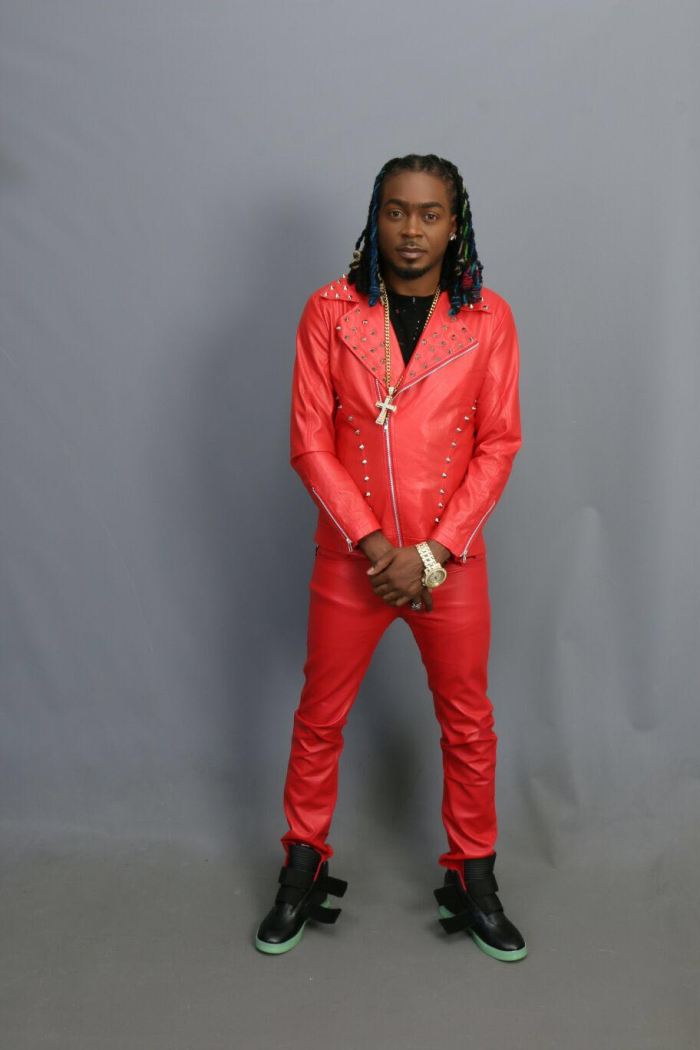 Dancehall Singjay Moshan, born Ryan Housen, has been receiving a lot of love recently for his single,”Bad Gal”, and is set to release a Music Video in the coming days!

Produced by Troyton Music on the “Dancehall Bully Riddim”, Moshan recalls working on a concept for the single. Given that it was a hardcore Riddim, he noticed the other songs were catered to the male demographic so he sought out to represent for the ladies. “Bad Gal” was made for the women who were always on point with their beauty, but when it came down to being tough and defending themselves, they’re always ready. The video for “Bad Gal” was directed by Dameon Gayle of Warrior Films and is set to premiere in a few days. The single is currently distributed by 21st Hapilos and is available on iTunes.

Moshan started his music career in 2012 with Down Sound Records, and has since performed on events such as GT Extravaganza, Summer Fest, and Kingston Music Week. He has also recorded with Mr. Easy, Danielle D.I., MBR Records, and is currently managed by Troyton Hinds of Troyton Music. Moshan has also seen success with the singles “Social Media”, and “Jealousy”. When asked about his future in music, he is quoted saying, “The sky is the limit!”.

Recording Artiste Jah Ambassador is definitely one to look out for. Since he embarked on the journey of his career as a Recording Artiste, he has been working tirelessly to establish himself as a main act. The Artiste has been consistently putting out new material for his ever growing fan base. His latest project is a song titled “Walk Out” produced under the Earthstorm Record Label. “Walk Out” shows the versatility of the Artiste, because even though he is a Rastafarian and does mainly conscious music he does not limit himself to just Reggae.

” ‘Walk Out’ is a song that everybody will love especially the ladies dem. It is a party song, lauding all of the independent ladies.” Said a vibrant Jah Ambassador. Though unofficially released, the song has been in circulation and has been getting a lot of positive reviews so far. Jah Ambassador has always had a huge support from the US and European market and hopes to further tap into these markets with this song.

The song will officially be released in January and will be distributed by distributing giants, 21st Hapilos. In addition, the accompanying video for “Walk Out” is in the final stage of editing and will be premiered in January. Jah Ambassador is also working on his upcoming EP, and plans on putting out more good music to his fans, including the song “Nuh Bawl When Mi Dead”. Celebrating over a decade in the music, Jah Ambassador has set his eyes on the prize and looks forward to a successful 2016.

END_OF_DOCUMENT_TOKEN_TO_BE_REPLACED

“Destiny” is the name of the latest song to be released by International Recording Artiste/Producer Elliven featuring veteran Artiste Jah Thomas on the Retrofresh Riddim. The song showcases authentic and retro styled Deejaying of the 70’s/80’s coupled with a unique and fresh sound of the present. The Riddim was produced by Elliven for his Record Label, Nap Musiq Productions. The official release date for “Destiny” is December 15, 2015 and will be distributed by distributing giants, 21st Hapilos.

Though unofficially released, the song has been getting positive reviews for those who have had the chance to listen to it so far. “I have very high expectations for this song, especially because of the uniqueness that it offers. Jah Thomas is a DJ that was more popular in the 70’s/80’s and I reached out to him because I wanted that retro feel. Trust me, you will all love this song especially authentic reggae lovers.”

An accompanying video for the song is projected to be shot in early February. As a part of the “Destiny” campaign, a promotional video, directed by Susan Smith of Powerhouse Filmz was released in November to keep the fans anticipating.

Fans of Elliven/Nap Musiq can look forward to greater things to come from him and his Record Label for 2016. He added, “I will be releasing many new riddims, plus new songs like “New Day,” “His Majesty,” and “Trodding Souljah.”

“2015 was a wonderful year for me and I know 2016 will be a very busy one, with upcoming show dates to be announced, which include Jamaica Carnival and US/European Tour dates.”

END_OF_DOCUMENT_TOKEN_TO_BE_REPLACED

Dancehall Diva Nae Nae steps out and shows the world that she’s more than what meets the eye with her latest single “Fantasy Ride.” The upcoming sensation burst into the scene officially in 2012 and has been riding the airwaves ever since. Nae Nae is known widely for her rambunctious demeanor, and her energetic and vibrant personality; all of which is highlighted in her single and more so in the video.

Due to the suggestive nature of the video it has gotten some harsh backlash. The diva is in strong defense of her material and in response says this will not slow her down in any way or prevent her from releasing other videos of this nature. “I want to be the talked about female artiste in the industry; my music is not the soft ‘girl next door’ type, I like being sexy and sassy”. She explains that many videos have been played on various public television stations with a similar or even more intense sexual appeal and she does not see why people are in awe of my material when others are doing worse by comparison.

In the near future Nae Nae will be releasing some sizzling collaborations with Reddis, Bay C and Dancehall’s newest sensation Razor B. 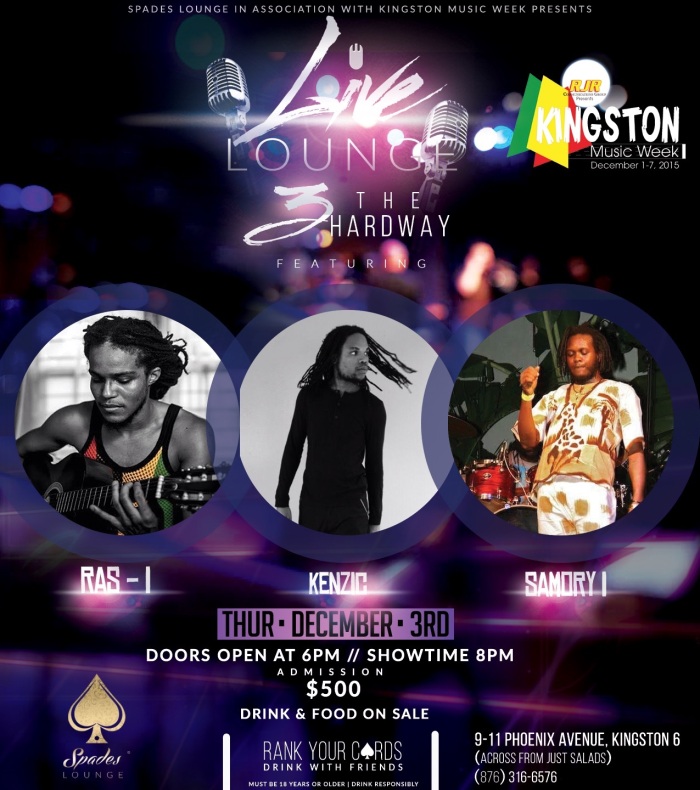 END_OF_DOCUMENT_TOKEN_TO_BE_REPLACED

It’s all about the ladies, and Busy Signal needs an all woman entourage. Titled “Ants Falla Fat” and produced by Warrior Musick, Busy deejays about wanting to be around the ladies and following them like ants following fat. The single is currently being sold on iTunes so get it here. Check out the song below and share your thoughts in the comments section.