Jamaica Born/UK based Singer/Songwriter Denai Moore released her sophomore Album, “We Used To Bloom” earlier this year. Featuring her dose of inspirational and therapeutic sounds, many sung its praises and caught Denai’s live performances since its release. Something that enables many to love the music more is the behind the scenes, and Denai satisfied that sector with the release of her Short Film, “We Used To Bloom“. While she shares her experiences, viewers get a BTS look at her creative process including getting the lyrics together and assisting in putting the sounds together. Since the Album’s release, Denai has been showing up at various locations delivering work, and even catering to your taste buds thanks to her Vegan based Supperclub, “Dee’s Table“. “We Used To Bloom” and its remixed version are now available at all your favourite Digital Music Retailers. Check out the video below.

END_OF_DOCUMENT_TOKEN_TO_BE_REPLACED 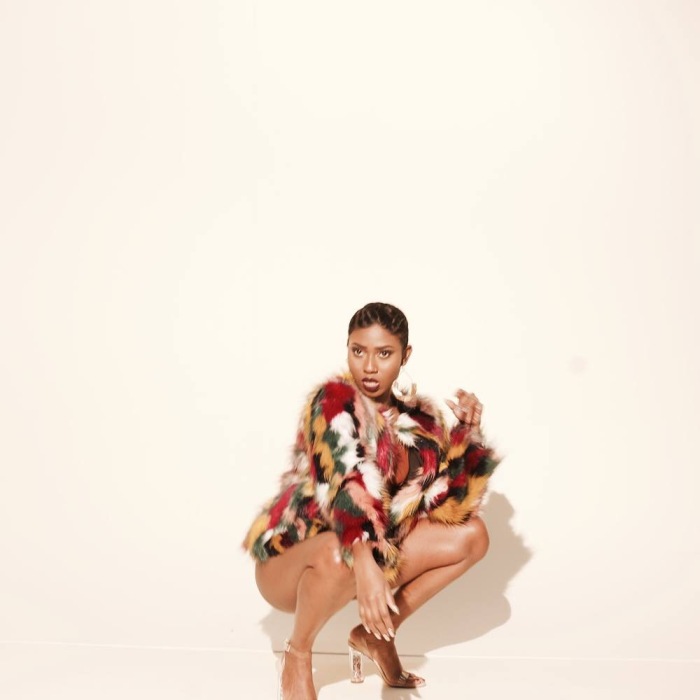 Comedian/Youtuber/Actress/Singer/Model Bella Blair hasn’t been slowing down at all. With her appearances on and offline, she has been working to put her brand on a bigger platform. Continuing her lane as a Recording Artist however, she has been teasing her fans with the hashtag, #ICanDoBetter recently, which is the name of her new single. Today, we get a behind the scenes look at her new video and promotion for the single. For those who are familiar with her many characters, you know she makes sure she looks good! “I Can Do Better” is out now, and you can check it out, and the BTS content below.

END_OF_DOCUMENT_TOKEN_TO_BE_REPLACED

Di Genius has graced the screens yet again with episode 4 in his new Vlog series. Here he gave pointers on achieving success, explained why he started Vlogging, advising not to Vlog and drive, finding random things in the studio, and of course giving a BTS look at his work. The young Producer has been busy cooking up some heat and we can’t wait to hear them. I wonder what’s that white stuff though. Check out the video below and share your thoughts in the comments section.

END_OF_DOCUMENT_TOKEN_TO_BE_REPLACED 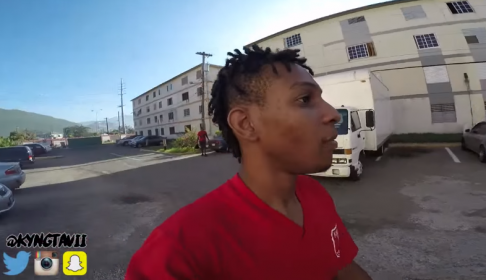 Comedian Kyng Tavii has made you laugh with his skits, now he steps into the Vlogging world with the 1st in his new series. Here we get a BTS look at his latest skit, his downtime, and his interaction with his friends. Remember your cup soup and Sprite when watching this. Check out the video below and share your thoughts in the comments section.

END_OF_DOCUMENT_TOKEN_TO_BE_REPLACED

Stephen “Di Genius” McGregor is back with another episode in his Vlog series. This time around he is seen hanging with the legendary Supa Dups and the infamous Anju Blaxx and lets us know what it means to be a Producer. It’s one thing to be a Beat maker, but being a Producer is a whole different ball game. Catch the BTS of the Producer life by watching the video below and share your thoughts in the comments section.

END_OF_DOCUMENT_TOKEN_TO_BE_REPLACED 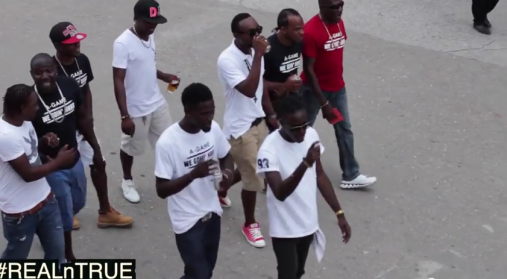 Ever wanted to see behind the scenes of rising Recording artist A-Game? Well recently he unveiled the first episode of his Vlog series. Titled “Real n True“, A-Game shows us what he has been up to lately including behind the scenes at his Hype TV performance, his “We Goin’ Hard” video shoot and more. See cameo appearances from DJ/Producer Biggy (Formerly of Razz & Biggy), Elly B, and Vern Hill. Check out the video below and share your thoughts in the comments section.