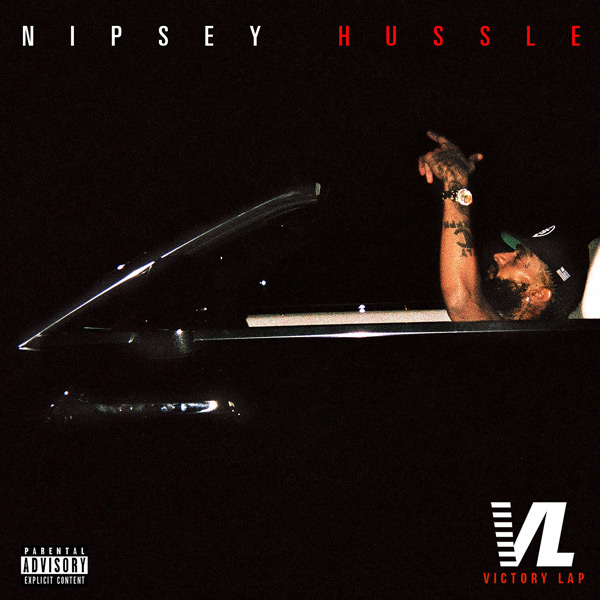 If you’re a listener of West Coast Hip Hop, you were aware of the release of “Victory Lap” this week. The highly anticipated Album by LA Rapper/Entrepreneur Nipsey Hussle saw the light after 7 years of waiting. Featuring 16 tracks, fans can tune in and hear the lyrics from one of West Coast Hip Hop’s most respected figures. While the Album has features, one familiar voice may have caught many off guard, and it was the voice of Dancehall Artist Konshens! Appearing on track 9, “Succa Proof“, Konz assisted Nipsey with some badman lyrics and showed listeners the 876/213 link up! The track was produced by DJ Khalil, Mike & Keys, and Rance, the track has already been shown to be a favourite so far on Social Media. Aside from features, Konshens has been working on new music, including dropping more songs with a message. “Victory Lap” is now available on all Digital Music Streaming services. Check out “Succa Proof” below.

END_OF_DOCUMENT_TOKEN_TO_BE_REPLACED 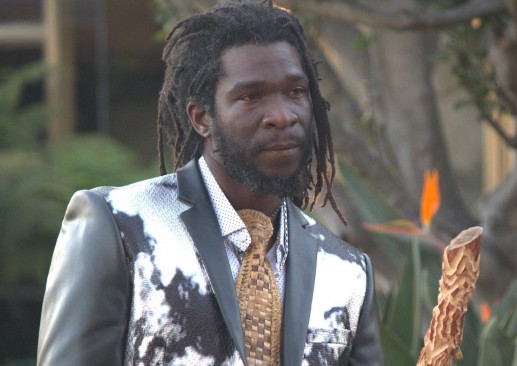 Award winning Reggae Artiste Dandexx wants Jamaicans to remain confident. With the recent elections and a new leader in office many Jamaicans are just getting back to their daily routines. The Artiste has been promoting his newly released single ‘Confident’ produced by Wayne Brown on the Night and Day Rhythm. Dandexx said “This song is not linked to election but it fits the atmosphere. It encourages listeners to be confident despite any obstacle they might be facing”.

The conscious artiste started off the year receiving the award for Best Reggae Album by The Akademia Music Awards located in Los Angeles, California and now he is eager to create bigger waves in Jamaica. Dandexx has been receiving a positive feedback forhis music and received air play from several leading radio stations. He shared, “I love music; especially music that comes with a strong message for my fans”.

Dandexx whose real name is Kirk Brown is based in Los Angeles, California but was born in Kingston, Jamaica. He started making music in 1993 but did not get his break until in 2011, when he released ‘I Know You Not’ on the Human Rights imprint and ‘Fill My Cup’ which was produced by his brother Wayne Brown on his Di Next Generation Production WC Label.

Dandexx is now on a promotional movement and will be honoured at the Akademia Music Awards’ Gala in April as the winner of ‘The Best Reggae Album’ for his album ‘Soft Answer’ in January 2016. His music is currently played on major radio stations worldwide in areas such as Japan, Brazil, the United Kingdom and the United States. For updates on his music his fans can be followed on Instagram, Facebook and Twitter @DandexxMusic and through his website, www.dandexxmusic.com.

END_OF_DOCUMENT_TOKEN_TO_BE_REPLACED 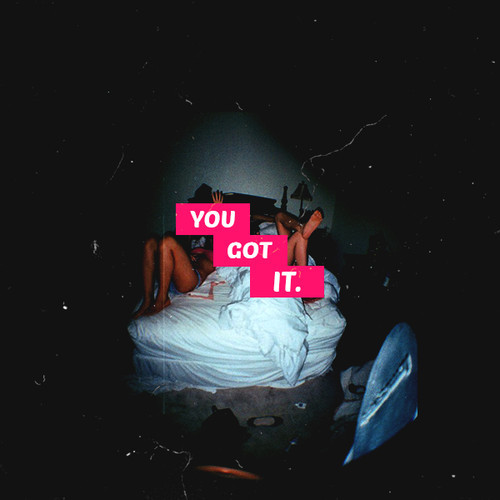 Dropping off the first track off his upcoming EP is Jamaican Producer, BNJMN. Titled “YOUGOTIT“, this instrumental is a collaboration between him and Los Angeles Producer, Fortunes. With a mix of vocal samples and elements from their own production styles, the only thing missing is a great artist crafting a hit song out of it. BNJMN’s “Wanderlust EP” will be available on July 27 and will feature remixes and exclusive productions. Check out the track below and share your thoughts in the comments section.

END_OF_DOCUMENT_TOKEN_TO_BE_REPLACED 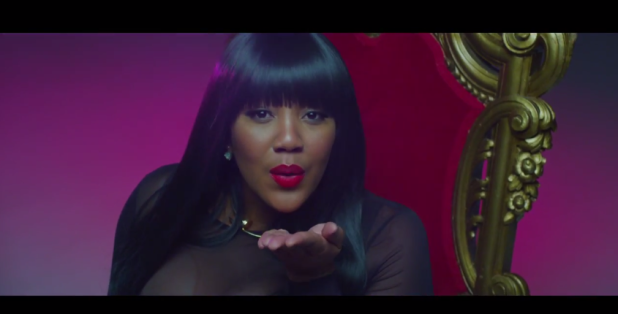 From riding around in a Bentley to taking her place on the Throne, Tifa makes it known that she’s the Queen of wining in her new music video. Titled “Bak It Up“, which was directed by Benmarc and shot in Los Angeles, the Island Kings Records signee lets us know that she’s a professional at wining and is so good that she can captivate any man and have him “tied“. The video features lots of colours, wining beauties with Tifa joining in, cameos from the Island Kings Records team, and the usual energy from Tifa. Great video here and it’s a very clean one too. This was premiered earlier at Tifa’s “Summer Of Secrets” event along with a few other surprises. Be sure to check out her website TifasWorld.com for updates. Check out the video below and share your thoughts in the comments section.