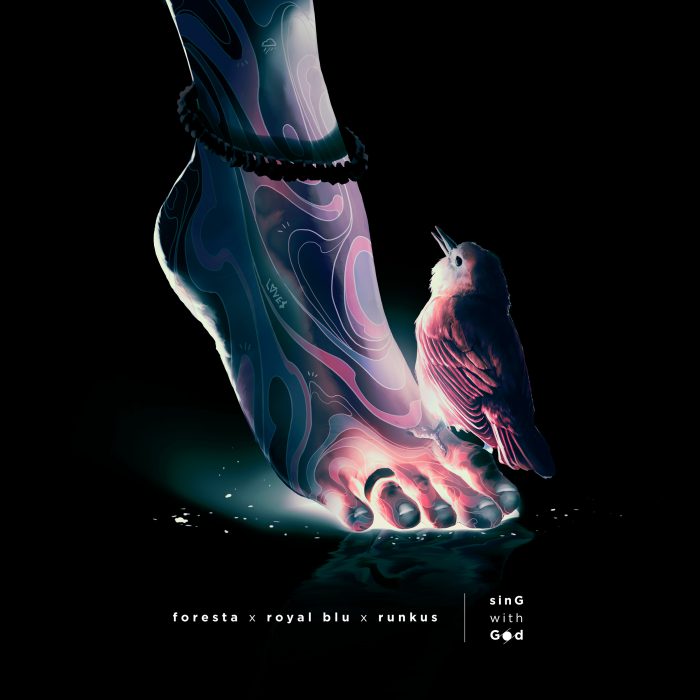 2017 has been pretty Good to Royal Blu. From releasinG a few tracks includinG “Meanwhile” with Leno Banton, to GoinG on his first International Tour with Runkus & The Old Skl Bond, “El fueGo” has been doinG well. Recently, he announced that he will be releasinG an EP with German Producer Tim Foresta titled, “sinG with God“. To hold listeners over till its release, he drops the title track. With Foresta on the boards and featurinG Runkus, we Get a Future reGGae joint that will make you move your feet, and be taken away to another dimension. Expect the lyrics that’ll make you rewind numerous times from the duo on this one too. Artwork for this sinGle was provided by the awesome Taj Francis so be sure to take it in while listeninG. If there was a video for this, I could picture a few scenes. Lyrics fi di brave, are you willinG to be saved with me? Expect the EP to drop on November 24 on all streaminG providers and diGital retailers. Check out the track below.

END_OF_DOCUMENT_TOKEN_TO_BE_REPLACED 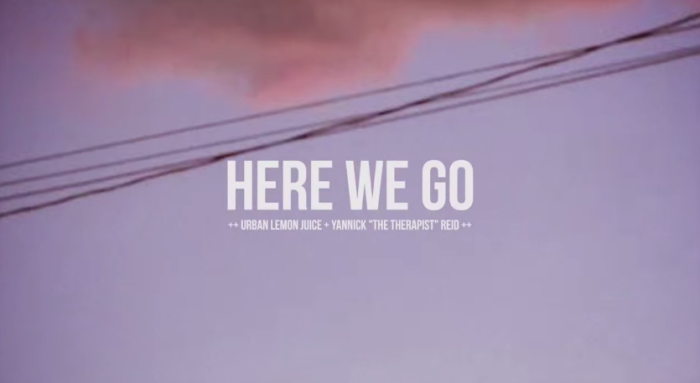 Premiering a new video tonight is Recording Artist, Royal Blu. Titled “Here We Go“, this was shot by Yannick Reid and Randy Richards, and directed by Ikem Smith. In the video we get treated to an Elevator performance complete with a backing band, some great visuals of the city, and some dope audio from Royal Blu which was produced by J.L.L. and Jesse Saunders. A song you can cruise to and clean visuals you’ll want to replay many times. Going up? Check out the video below and share your thoughts in the comments section.

END_OF_DOCUMENT_TOKEN_TO_BE_REPLACED

Now here is something appealing to the eyes! Top Jamaican Illustrator Taj Francis recently collaborated with Reggae acts Protoje and Chronixx, and Producer Winta James to craft an Audio-Visual EP titled “TENFOLD:Opus“. The EP is a collection of Audio-Visual pieces that interprets the works of the Musician, Producer and Artist. Titled “Who Knows Dub“, this piece was inspired by the duality of inner peace and anxiety. If you’re not familiar with Taj Francis, he is the person behind the artwork for Protoje’s albums, Green Lion Crew’s “Rough Road”, and many more. It’s always refreshing to see art like this on display and this is something that you watch over and over. Check out the video below and share your thoughts in the comments section.