After leaving the Portmore Empire, many thought Black Ryno would’ve faded away from the Dancehall scene. In efforts to not fade away he was a part of Sting 2012 where things got ugly between he and former Gaza brethren Popcaan. In 2013 he redeemed himself on that stage by defeating Kiprich in a war of words. Since then the question has been, “What has Ryno been up to?” and he answered on Onstage. He spoke about the projects he has been working on, Sting 2012 and 2013, thoughts on the Vybz Kartel verdict and sentencing, why he left the Portmore Empire, defending his Clash title at Sting 2014, and previewed new music. Looking forward to hear more work from Black Ryno as he was one of the artists I’ve looked out from the Gaza camp.

END_OF_DOCUMENT_TOKEN_TO_BE_REPLACED 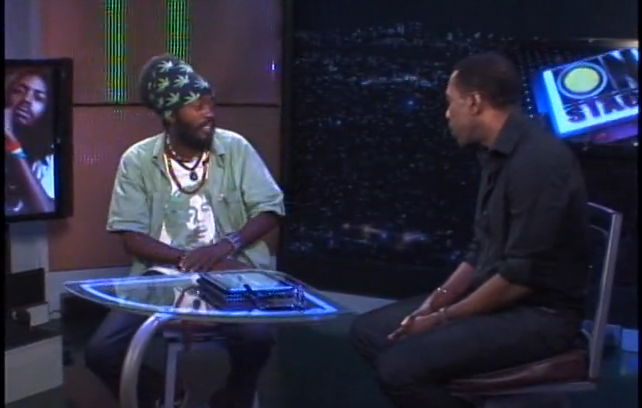 Another artiste that was away from the Jamaican music scene for a long time was “Fire Wayne” also known as I-Wayne. Winford Williams managed to have the singer on his show to discuss a few things. Here I- Wayne spoke on his absence from the Jamaican music scene, his performances at Sting 2012 and Rebel Salute, his personality, his style of music, his thoughts on Chronixx, and his wishes for the music fraternity. He also previewed am upcoming single. Good Interview, I-Wayne has always been a highly respected artist. Check out the video below and share your thoughts in the comments section.

END_OF_DOCUMENT_TOKEN_TO_BE_REPLACED 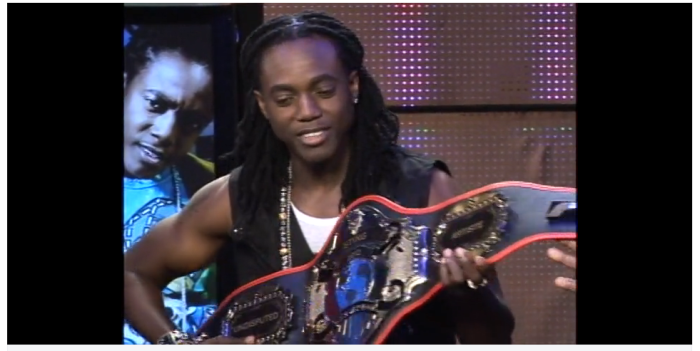 Fresh off his huge victory at Sting 2012, Kiprich stopped by Onstage to have a quick chat with Winford Williams. Kiprich spoke on defeating Tony Matterhorn and Merciless, receiving the winning belts from Sting and Ninjaman, stating he doesn’t want to be seen now as a clash artist, and his musical future. Kippo’s mighty proud of himself and the lyrics he repeated to Winford showed that Matterhorn got a nice jab out of it. Check out the video below and share your thoughts in the comments section.

END_OF_DOCUMENT_TOKEN_TO_BE_REPLACED

After being a no show for the much anticipated clash between her and deejay Spice, Macka Diamond took the hot seat Onstage with Winford Williams tonight. Here she spoke on her reasons for not defending her name at Sting, finding Spice’s set humorous, and clearing up the issue with her “Black One” comment. I still believe a clash needs to happen, she even dropped a few lyrics at Spice during the Interview. Check out the video below and share your thoughts in the comments section.

END_OF_DOCUMENT_TOKEN_TO_BE_REPLACED

Last week was Bounty Killa’s interview, now this week Tommy Lee takes the hot seat on Onstage. He spoke to Winford Williams about his slight name change due to copyright issues, he recent boos at Chug It,  being unfazed by Bounty Killa’s tirades, backlash from his “Uncle Demon” campaigns, Sting and other issues. He sure says “Yuh zeet” alot though. Check out the video and share your thoughts in the comments section.

END_OF_DOCUMENT_TOKEN_TO_BE_REPLACED

From one hothead to another, Winford Williams had alot on his hands. Bounty Killa was next in the hot seat for his Onstage Interview. Bounty speaks on his feud with Tommy Lee, his reasons for not performing at Sting, his performance at Hennessy Artistry, Mavado’s status and many other issues. Bounty is really the veteran, he does show you what it takes to be a performer. Beenie Man made a “Fishtake“. Check out part 1 above, part 2 below and share your thoughts in the comments section.