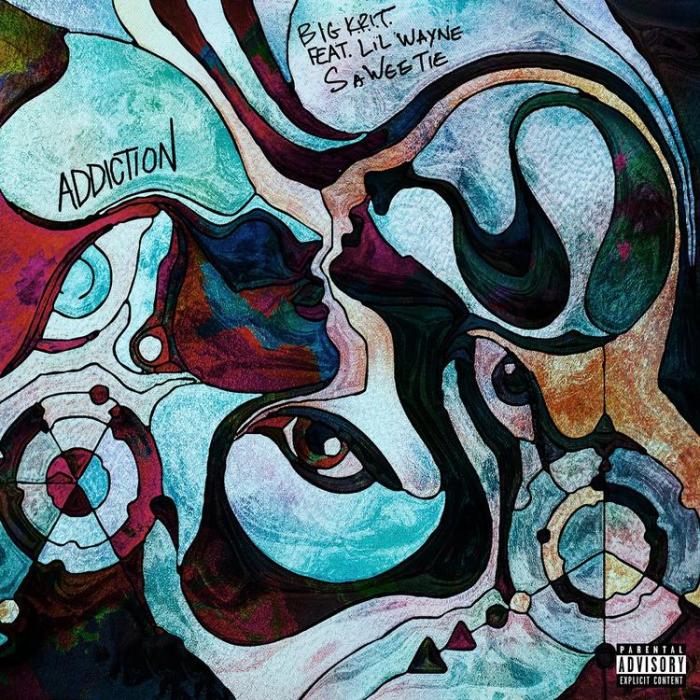 If you’re into southern Hip Hop, you’d know that Rapper Big K.R.I.T. is releasing a new project soon. With the titled being “K.R.I.T. Iz Here“, expect nothing but dopeness from the “King Remembered In Time“. Recently he released “Addiction” featuring Recording Artist Saweetie, and legendary Rapper Lil Wayne, but the track features production from Rico Love, and legendary Dancehall (and many more genres) Producer Donovan Bennett a.k.a. Don Corleonie!

Don Corleonie’s name has been tied to hits from the likes of Sean Paul, Alaine, Sizzla, Protoje, and Vybz Kartel, and he has been working with International acts like Keyshia Cole, Rihanna, and Rico Love over the years. Based in California, he has been giving many of your favourites a dose of his signature sound that causes charting success.

Big K.R.I.T.’s “K.R.I.T. Iz Here” drops on July 12, but you can check out the track below and share with a friend. Show us some love/follow us on Twitter and Instagram at @13thStreetPromo.

END_OF_DOCUMENT_TOKEN_TO_BE_REPLACED

It’s Wedding SZN! For the month of June, Oldies Sunday will feature some love songs that can be a great addition to your Wedding Playlists, and could be the official song to dance to. Today we go way back with Alaine Laughton with her single, “Heavenly“! Produced by Donovan Bennett a.k.a. “Don Corleonie“ on the “Heavenly Riddim“, this was released in 2006 through Don Corleon Records, and finds Alaine making a dedication to the love of her life. With lyrics about how strong their love is, completing each other, what loving each other is like, and “finding Heaven on Earth“, Alaine gave us a beautifully performed song that’s perfect for the couples. The single was also featured on her amazing 2007 debut album, “Sacrifice“, and remains one of her more popular tracks.

Since the song’s release, Alaine went on to release more hits, performing across the world, and guiding talent on “Digicel Rising Stars” as a Judge. If you’re loving the selections, don’t be afraid to let us know. Check out the track below, and share with a friend. Show us some love/follow us on Twitter and Instagram at @13thStreetPromo.

END_OF_DOCUMENT_TOKEN_TO_BE_REPLACED

Happy New Year! We hope 2019 will be an amazing year for you and yours. How about some Oldies Sunday? Kicking off the new year, we had to bring some energy, and today we went back to the year 2006 with Dancehall Artist Munga Honorable’s track “Flipping Rhymes“! Produced by Don Corleonie on the “High Altitude Riddim“, this was one of the tracks that got Munga’s name buzzing and kicked off a streak of hits. On the track he showcased an aggressive flow blended with an Autotuned delivery that became his signature sound for quite some. With Don’s production, the song became a hot track, and rapidly placed him as an Artist to watch.

Munga continued to release singles over the years with some being moderate hits. While he has had some issues in his career and life over the years, he has been toiling his way back on the scene, and earning respect from many. For those who remembered the Gangsta Ras’ buzz back in the day, or those who are new to his music, check out the track below, and share with a friend. Show us some love/follow us on Instagram at @13thStreetPromo.

END_OF_DOCUMENT_TOKEN_TO_BE_REPLACED 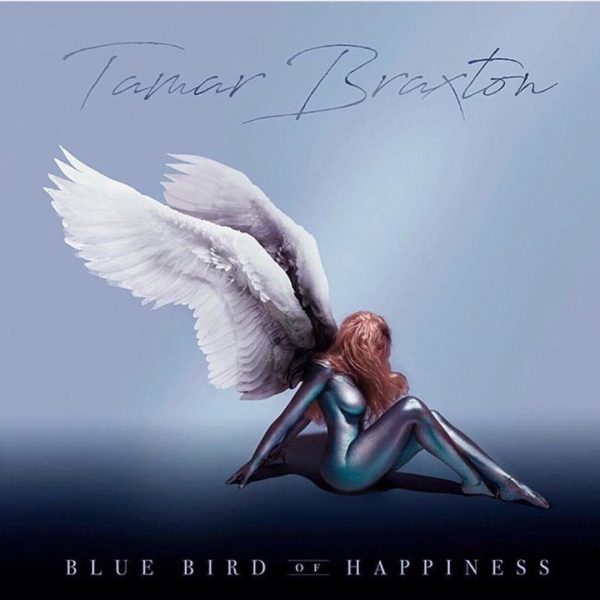 What a Bam Bam! With one of the most sampled Dancehall singles to date, Sister Nancy’s “Bam Bam” continues to make more noise all over the world! Adding to the list of Artists who have blessed the sample is US Recording Artist, Tamar Braxton! With her new Album, “Blue Bird Of Happiness“, she recently announced that it will be her final Album as she’ll be focusing on her family. “Bam Bam” received the sample treatment on the track, “Run Run” which was produced by Troy Taylor and Bridgetown, and appears as track 3 on the Album. “Bam Bam” was released in 1982, produced by Winston Riley, and has been sampled/featured on tracks by the likes of Jay Z, Kanye West, Guerilla Black, Lauryn Hill, Kat DeLuna. The single was even featured in a Reebok Commercial.

Dancehall/Reggae Producer Don Corleonie is also featured on Tamar’s Album. He is credited as a Writer on the final track, “Empty Boxes“. Check out “Run Run” below, “Blue Bird Of Happiness” is available here.

END_OF_DOCUMENT_TOKEN_TO_BE_REPLACED

Popular DJ and Producer ZJ Liquid has released the long awaited Album from Dancehall Artist, Vybz Kartel. Titled “Black & White“, features 13 hits that were produced by Liquid himself, and famed Producer Don Corleon. The tracks however date back as far as 2003, a time when Liquid’s H2O Records was established, and include “Hello Moto”, “Dem Bwoy”, “Mother In Law”, “Life Me Say”, “Fix Up”, and “Live Your Life”. The Album name is based on Kartel’s change in physical appearance over the years.

“When I decided to venture into Production, I had my objectives lined out and I was determined to make my mark in the Music Industry. Over the years, I had the opportunity to produce a few of Vybz Kartel’s hits which I have now compiled into an album,” said ZJ Liquid. The Album saw a March 10 release, and is currently distributed on all major Digital Media outlets by 21st Hapilos.

ZJ Liquid also shared that this album will give the general public a better understanding of who he is as a Producer as many fans tend to pay more attention to his DJ persona. “Many fans see me as a DJ first and Producer after. They know I am in Production but they are not aware of the altitude to which I take it. This Album will help them to recognize what Instrumentals were produced by me as well as which of their favorite Vybz Kartel tracks I’ve produced over the years,” shared ZJ Liquid. “Since its release, I have been receiving a monument of positive feedback. The fans have been supportive, and have been sharing the project on various Social Media platforms,” he added.

ZJ Liquid is optimistic that the Album will climb the charts both locally and Internationally.

END_OF_DOCUMENT_TOKEN_TO_BE_REPLACED

Speaking out against domestic violence in his latest campaign is Recording artist/Producer Da Professor. Tonight on Onstage he spoke on his beginnings, being a former member of Inner Circle, working with Don Corleonie, his single and video “I Love Myself“, tackling the issue of domestic violence and his new Foundation with former NFL player Terry Kirby and Spiky Music Group, working with different artists and upcoming projects. Bringing music with a message is Da Professor’s mission and I commend him for pushing his latest campaign. Check out the Interview below and share your thoughts in the comments section.