On Oldies Sunday, we highlight and celebrate those who have made their contributions into pushing Jamaica’s music culture worldwide over the decades, whether they’re natives of the Island or not. Today’s selection comes from the Hip Hop/Reggae/Dancehall duo, Born Jamericans (Edley Shine and Notch) with their single, “Yardcore“! Produced by Rahiem and Notch, this was released in 1996 through the Delicious Vinyl label. On the track, despite being born in the US to Jamaican Immigrants, they both celebrate their Caribbean heritage and share how it has influenced their life and music. With that said, they came crashing in from the “heart of Babylon” with their “Yardcore” slang and style of music to rock the world.

“Yardcore” was the first single off their 2nd and final studio album of the same name which was released in 1997. Since its release it has enjoyed significant airplay, enjoying a top ten entry on the U.S. Rap charts, and entering the U.S. R&B charts in the top 50 slot. The single was also remixed a few times including one from top Jamaican Producer Dave Kelly. While they followed up with more music, the duo parted ways in 1999. Both being solo acts, they went on to release their own type of music as Notch dabbled in Reggaeton, and Edley kept it Hip Hop and Dancehall (and even tried his hand in acting). They got back together as a duo in 2015, and have been performing their classics wherever they can.

Having played a part in bringing the Caribbean influences to mainstream Hip Hop, Born Jamericans will always be remembered for “Yardcore”! Check out the selection below, and share with a friend. Show us some love/follow us on Twitter and Instagram at @13thStreetPromo.

END_OF_DOCUMENT_TOKEN_TO_BE_REPLACED

It’s a celebration of life, and it’s only right you a pop a bottle and drop the confetti. Today’s new music comes from Dizzy The ill One. Titled “Confetti” and was produced by the artist, Dizzy celebrates life, being able to live to see another day, receiving some of life’s pleasures, and living it up. Very good entry from the rapper and many can relate to it and keep it on heavy rotation. More life! Dizzy’s “Departure Lounge is coming soon. Check out the track below and share your thoughts in the comments section.

END_OF_DOCUMENT_TOKEN_TO_BE_REPLACED 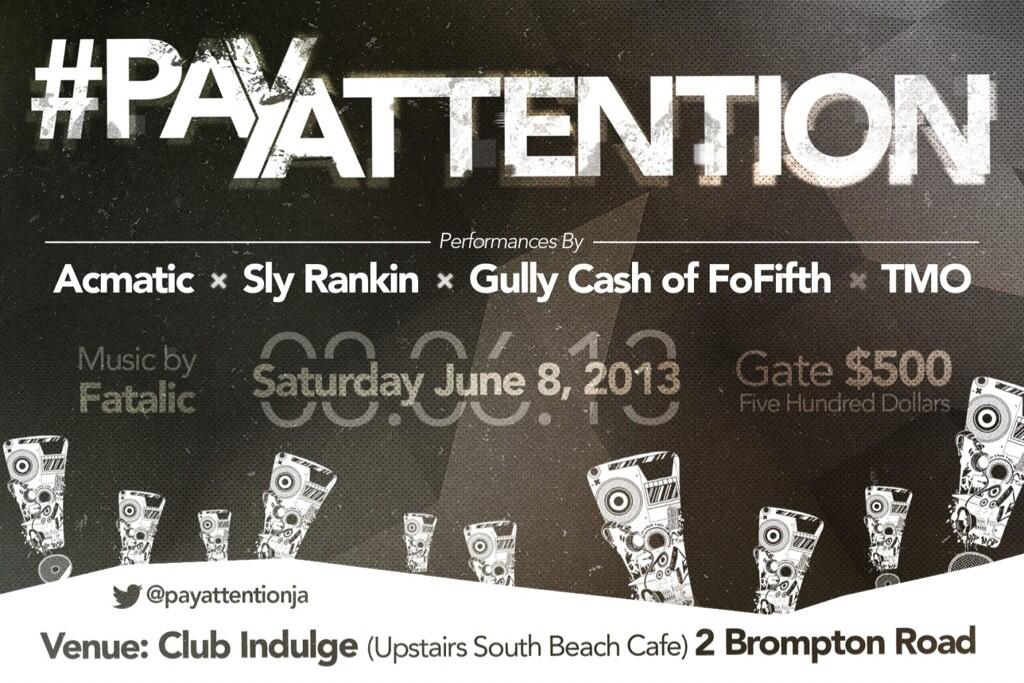 Pay attention! It’s that time again where some of Jamaica’s best Yardcore artists grace the stage and display their talent to the masses in a concert series called “Pay Attention“. Held on Saturday June 8 at Club Indulge in Kingston, and featuring acts such as Acmatic, Sly Rankin and others. As a teaser to the show, Pay Attention released a Rap Cypher video featuring Five Steez, Nomad Carlos, Memoirs, Tripple, The Sickest Drama, Gully Cash, and Avalanche. Very dope mix of flows and lyrics, a great showcase of what Jamaicans can do once given the opportunity.  Foreign acts pay attention and read this article on making a link up here. Part 2 coming soon. What you think? Check out the video below and share your thoughts in the comments section.

END_OF_DOCUMENT_TOKEN_TO_BE_REPLACED

Happy 4/20 readers. While many of us can’t partake in the festivities of the day we can all enjoy some music right? Today’s mixtape comes from Money Music Ent. and 876 Kemxtri Muzik and I hope you have a reservation. Titled “The Guest List Vol. 2” and hosted by Kash Kapri and Five Steez, this mixtape features 29 tracks by some of the best Jamaican Hip Hop has to offer. Apart from the hosts, this mixtape also features music from SOS Dynamikz, The Sickest Drama, Kabaka Pyramid, Fofifth, Ill Gramma and many others, you can enjoy this mixtape in your choice of a smoking or nonsmoking section today. Check out the mixtape below, download, and share your thoughts in the comments section.

END_OF_DOCUMENT_TOKEN_TO_BE_REPLACED 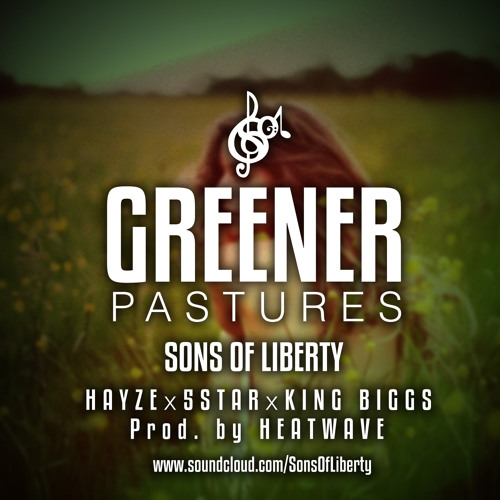 Today’s new music comes from The Sons Of Liberty members Hayze, King Biggs and 5 Star. Titled “Greener Pastures” and produced by DJ Heatwave, the rappers talk about a young lady who dropped her mother’s ambitions for her to go to school for the fast life. In her endeavors to chase fame and fortune she went through some rough times that made her look back on her decisions. In the end throughout her sadness and regrets she took her own life. Good song, not bad on the story telling, and the beat takes a cue from Biggie’s “I got a story to tell“. Check out the track below and share your thoughts in the comments section.

END_OF_DOCUMENT_TOKEN_TO_BE_REPLACED 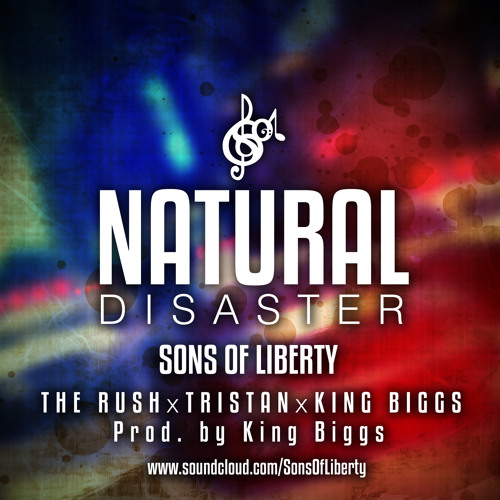 Get your umbrellas out, batten down your windows, and check on your insurance because these members of Sons Of Liberty are about to bring a disaster. The Rush, Tristan and King Biggs bring you “Natural Disaster“. Produced by King Biggs, we hear the rappers speaking on their skills and why they’re better than the competition. There’s a heavy chance of a storm, take shelter. Check out the song below and share your thoughts in the comments section.