Following the summer launch of their highly anticipated “Porus Riddim“, Manchester based label Natural Bond Entertainment gives fans even more to enjoy with their “Gold Leaf Riddim“! Featuring some of the biggest names in Dancehall who include I-Octane, Teejay, New Kidz, Deep Jahi, DeeClef, Buffalo Souljah, Lybran, Starface, Jahvillani, Masicka, and Knaxx. With their history of accomplishing great feats in the music world, Natural Bond Entertainment makes nothing but quality music, support new artists, and brings energy to established ones along their musical journey.

“The release of ‘Gold Leaf Riddim’ follows their unstoppable success from earlier projects. It will be a thrilling and liberating musical event with something for everyone. This one promises to be a classic in Dancehall”, shared Kalila Anderson, Publicist for Natural Bond Entertainment. Natural Bond Entertainment is not slowing down however as the label is working on a few more Riddims to follow up the “Gold Leaf Riddim” later in 2020 and early 2021. The “Gold Leaf Riddim” is now available on all digital music streaming platforms. the label encourages listeners to visit NaturalBondEntertainment.com and get familiar with past, present, and future releases and more.

END_OF_DOCUMENT_TOKEN_TO_BE_REPLACED 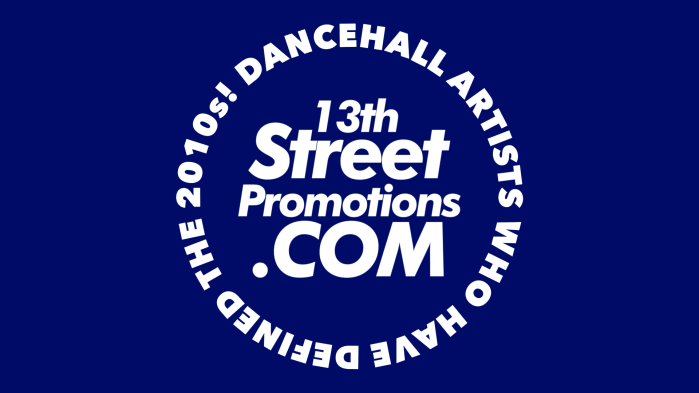 December 31, 2019 marks the last day of the 2010s, and January 1, 2020 will mark the first day of a new decade. It was the best of times, and it was the worst of times, but today we look back at some of Dancehall Artists who have made an impact on the scene. With so many hits and moments, we know lists and faves will vary. Before we start, we want to thank everyone who has given our Blog and Social Media a chance since 2012. We’ve featured so many and have assisted in the careers of plenty, we look forward to doing even more in 2020, and beyond. Let’s get started with our lengthy list.

(Editor’s Note: Everyone’s list is different, so if you have a problem with this one…make your own!)

I mean, what’s a list without the “World Boss“? A man who continued to add fuel to the fire of his musical career, long after making his debut in the early 2000s. With his entrepreneurial side blooming with a Shoe line, Liquor line, Nightclub, Merch, to even Condoms, Vybz was everywhere. He even had a Reality TV series, and kept up with quite a bit of controversy too. Despite him being thrown behind bars in 2011 and facing 35 years soon after, it didn’t stop him from recording music, and releasing singles and albums up to this day. Remember his “Freaky Girl” saga? We know you all have a few Kartel tracks in rotation. 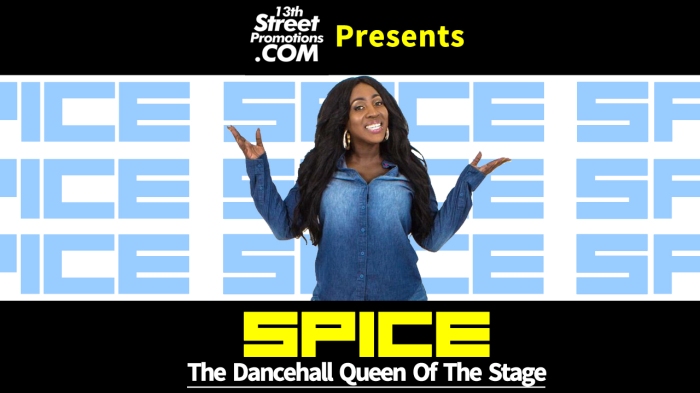 Spice is also an Artist you can’t deny when it comes to this list as well. Spice held it down for the ladies, and showed the men that she can handle her own. With so many bookings, i’m surprised there isn’t a row or an Airline named after her yet. Spice kept the hits coming, and flexed her entrepreneurial muscle as well with her “Spicey Couture” store which started growing since opening in 2009. With the help of Social Media, Spice’s brand got bigger, and took a major turn in 2018 when she was made a cast member on the popular VH1 Reality TV series, “Love & Hip Hop: Atlanta”. Spice welcomed her share of controversy as well which included relationship issues, and the topic of Colorism. With her career starting in the early 2000s, she kept the fire going like her “World Boss” colleague, and got crowned Queen in the process.

END_OF_DOCUMENT_TOKEN_TO_BE_REPLACED

Happy Saturday everyone! Whether you’re chilling or staying busy, get ready to party for a few minutes thanks to ZJ Fuse’s latest installment in his “Freestyle Chronicles” series. With part 6, Fuse gives us over 40 mins of fun with hits from the likes of Aidonia, Squash, JahVillani, Govana, Vybz Kartel, Popcaan, Skillibeng, and many more!

Currently making noise at Jamaican Radio Station Zip 103 FM, ZJ Fuse is the DJ & personality you need to have on speed dial for your next event. If you need to kick away the boredom of the day, then press play! Check out the mixtape below, and share with a friend. Show us some love/follow us on Twitter and Instagram at @13thStreetPromo.

END_OF_DOCUMENT_TOKEN_TO_BE_REPLACED

The two Generals team up for another track! While they delivered nearly 3 years ago on “Top Rank“, the “Genahsyde Boss” Masicka links up with the “Warlord” Bounty Killa again for “Diplomat“! Released through Genahsyde Records and 1 Syde Records, the Dancehall Lyricists go back into the Weapons Room to load up even more clips to blaze fire on all opposers!

Bounty Killa and Masicka can do no wrong when they collab, and we look forward to even more as we believe they have at least an album worth of tracks together. If they really do, don’t keep the fans waiting! What do you think of this? Check out the track below and share with a friend. Show us some love/follow us on Twitter and Instagram at @13thStreetPromo.

END_OF_DOCUMENT_TOKEN_TO_BE_REPLACED

It’s Friday, and you want to be at your best. You want to be the freshest and flyest person out there, but it starts at being clean. Today, we’re gonna help you increase your levels of “Drip” with “The CLEANEST Playlist“! Inspired by our Interview with upcoming Recording Artist Jaz Elise, we want to make sure you stay “fresh and clean” with various musical selections from the likes of Spice, Popcaan, Red Dragon, Shabba Ranks, Teejay, Demarco, Vybz Kartel, Govana, and many more! It’s all about being “cleeeean” and “fresh like wata“!

END_OF_DOCUMENT_TOKEN_TO_BE_REPLACED

When Recording Artist Masicka gets lyrical, he commands attention and becomes a wildfire on the Dancehall scene. When he delivers that motivational music however, he shows his diversity. Today he gives us words of encouragement on “King Inna Earth“! Produced by Sweet Music Productions, Masicka highlights the issues some may go through on a daily basis, but lets listeners know that they should follow their heart and stay strong and wise. He constantly reminds us throughout that we are royalty, and we should embrace it more. A song for those who are struggling and those who’ve had doubts about their ambitions, listen to this track as many times as you wish, and keep your head up.